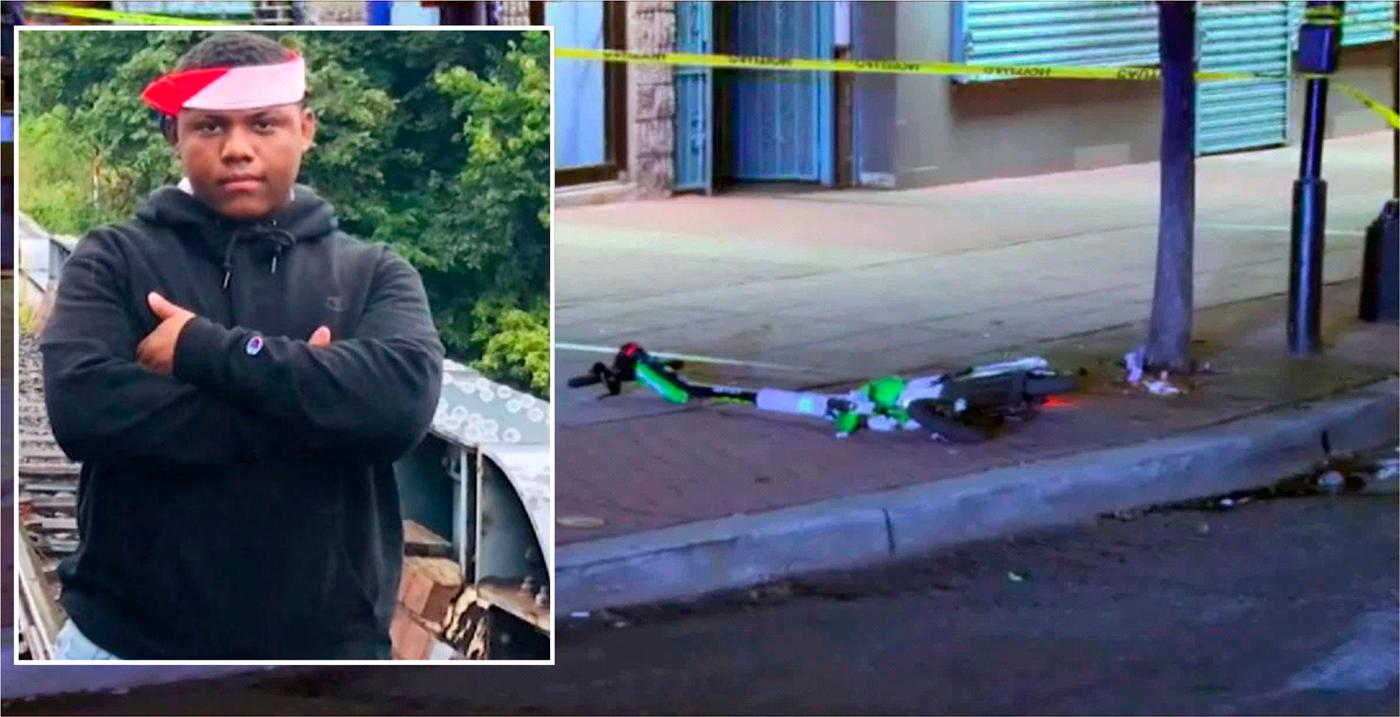 The Council of Councilors of the city council of the city of Elizabeth in New Jersey prohibited the use of the electric skateboards “Lime”, after the death of the Dominican student Nelson Miranda Gómez, who was hit by the driver of a truck while crossing an intersection last Wednesday, aboard a skateboard he had rented.

The decision was taken in the face of strong pressures from various sectors of that city, because the skateboard was transferred to the 16-year-old boy, despite a current law that restricts the use of the devices to people under 18.

The company "Lime", which paid the city a part of its profits for the rent of the skateboards, has not clarified why the Dominican student rented one, when the company itself requires users to show identification to verify ages.

The truck driver who killed the student was not arrested after he remained at the scene waiting for paramedics and investigators.

The councilors voted unanimously Tuesday night to finish their 6-month pilot program with the shared-use electric skateboard company, 25 days after being launched.

"We thought the concept was good and we asked a million questions," Councilor Carlos Torres told specialized Streetsblog. "This was our worst possible nightmare."

"The youth at the town hall told me that you can enter your Instagram account, get someone's login information, connect it, use your own credit card and travel," said Elizabeth Mayor J. Christian Bollwage. that would explain how the Dominican student accessed with his age the rent of the skateboard in which he died.

The mayor said the contract with Lime could be renewed at some time in the distant future, but only if the concerns of the Municipal Council are addressed.

He suggested that the use of vehicles be prohibited on certain streets or at dusk, and that Lime be ordered not to show his skateboards near schools.