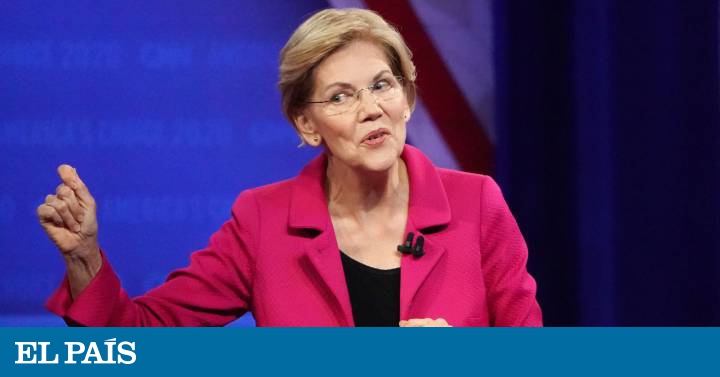 Democratic candidate Elizabeth Warren escalates the tension with Facebook. The now favorite in opposition polls has bought an ad that says the owner of the social network, Mark Zuckerberg, officially supports the re-election of Donald Trump. In the third paragraph of advertising, Warren acknowledges that the information is false and justifies its publication in which the platform has given free rein to the Republican to lie “and then pay Facebook huge sums of money to spread those lies to US voters " The striking strategy was launched this week after the tech giant refused to remove an ad bought by the Trump campaign team with false information about Democratic candidate Joe Biden and his son Hunter.

We intentionally made a Facebook ad with false claims and submitted it to Facebook’s ad platform to see if it’d be approved. It got approved quickly and the ad is now running on Facebook. Take a look: pic.twitter.com/7NQyThWHgO

"If Trump tries to lie in a television ad, most networks would refuse to issue it, but Facebook only collects Trump's checks," says the announcement massively broadcast by the senator from Massachusetts since last Thursday. The phrase refers to CNN, which decided not to issue the 30-second announcement that Trump's campaign wanted to broadcast on the chain he has so often criticized for publishing "fake news." The notice says that former Vice President Joe Biden offered Ukraine $ 1 billion in aid if the government expelled the prosecutor investigating a company linked to the son of the Democrat. CNN, which rejected the issuance of two Trump announcements last week, argued that it did not broadcast the latter because "it makes claims that have been proven to be false by various media outlets."

Biden's campaign team denied the information disseminated in Trump's announcement and asked Facebook and Twitter to remove it from their platforms. The Zuckerberg company replied with a letter assuring that the basis of the social network is "the fundamental belief in freedom of expression." We act on the basis of "respect for the democratic process and the belief that, in mature democracies with a free press, political discourse is possibly the most analyzed discourse that exists," wrote Facebook's head of global policies, Katie Harbath.

The company's decision to stay out causes special concern among the Democrats because Russian interference in the 2016 elections came largely through false ads spread on social media. "Facebook has already helped choose Donald Trump once," says Warren's announcement. "Now they are deliberately allowing a candidate to intentionally lie to the American people. It's time to hold Mark Zuckerberg accountable." "If Senator Warren means things she knows are not true, we believe that Facebook should not be in a position to censor that speech," a company spokesman told local media.

On September 24, Facebook announced that it would not verify or eliminate the content of politicians' announcements. Facebook's vice president of global affairs and communications, Nick Clegg, said in a statement: "It is not our role to intervene when politicians speak."

Warren leading the campaign for Facebook to remove the ads is no surprise. The Democrat proposes a battery of antitrust measures against large technology firms and proposes, among other things, to split the Zuckerberg company into several small ones. A couple of weeks ago The Verge leaked an audio in which the owner of the social network said that if Warren won the election he would bet that they would have "a great legal conflict." He added that this scenario would "stink", but they would surely win. The progressive candidate replied that what would really "stink" is not to fix "a corrupt system" that allows companies like yours to get involved "in illegal anti-competitive practices, trample on consumers' privacy rights and not repeatedly fulfill their responsibility for protect our democracy. " 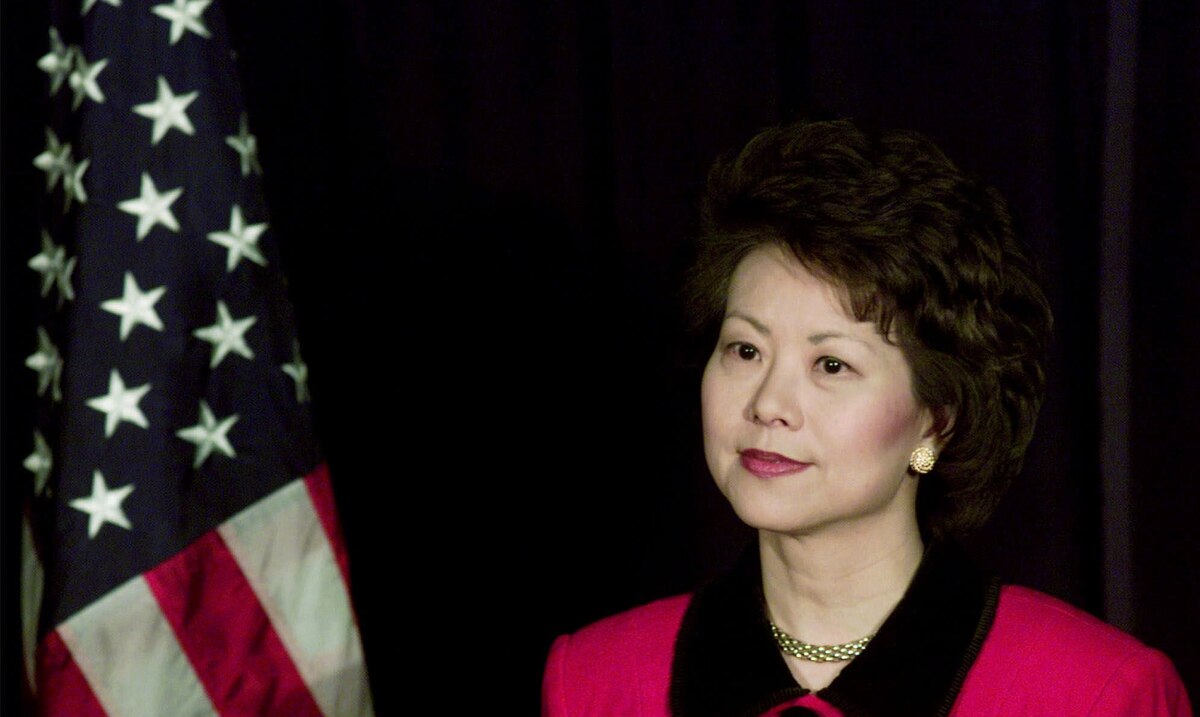 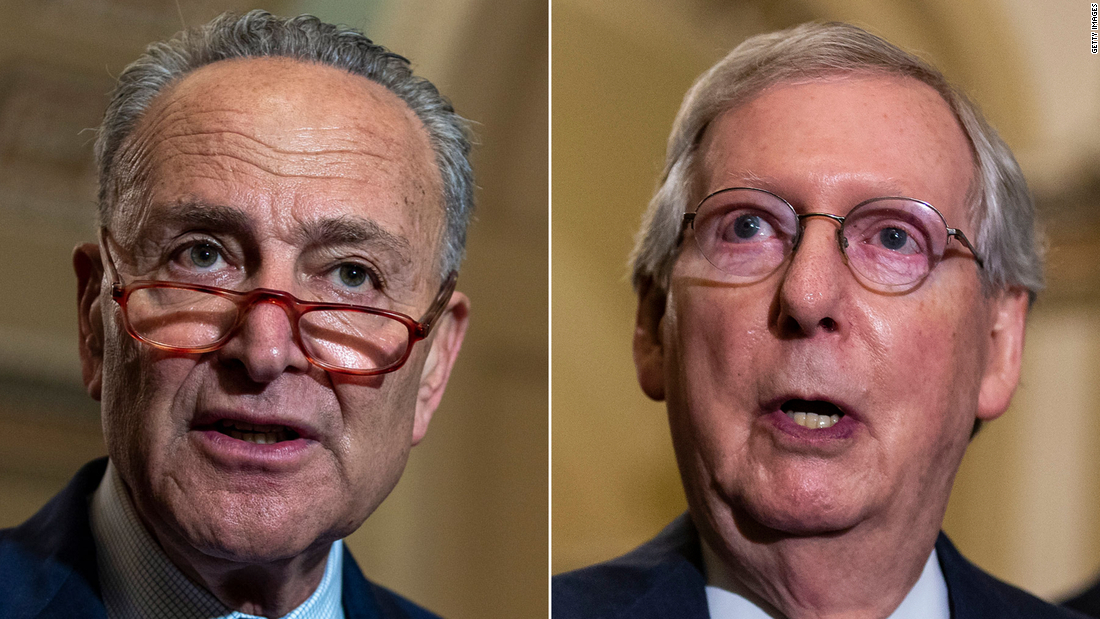 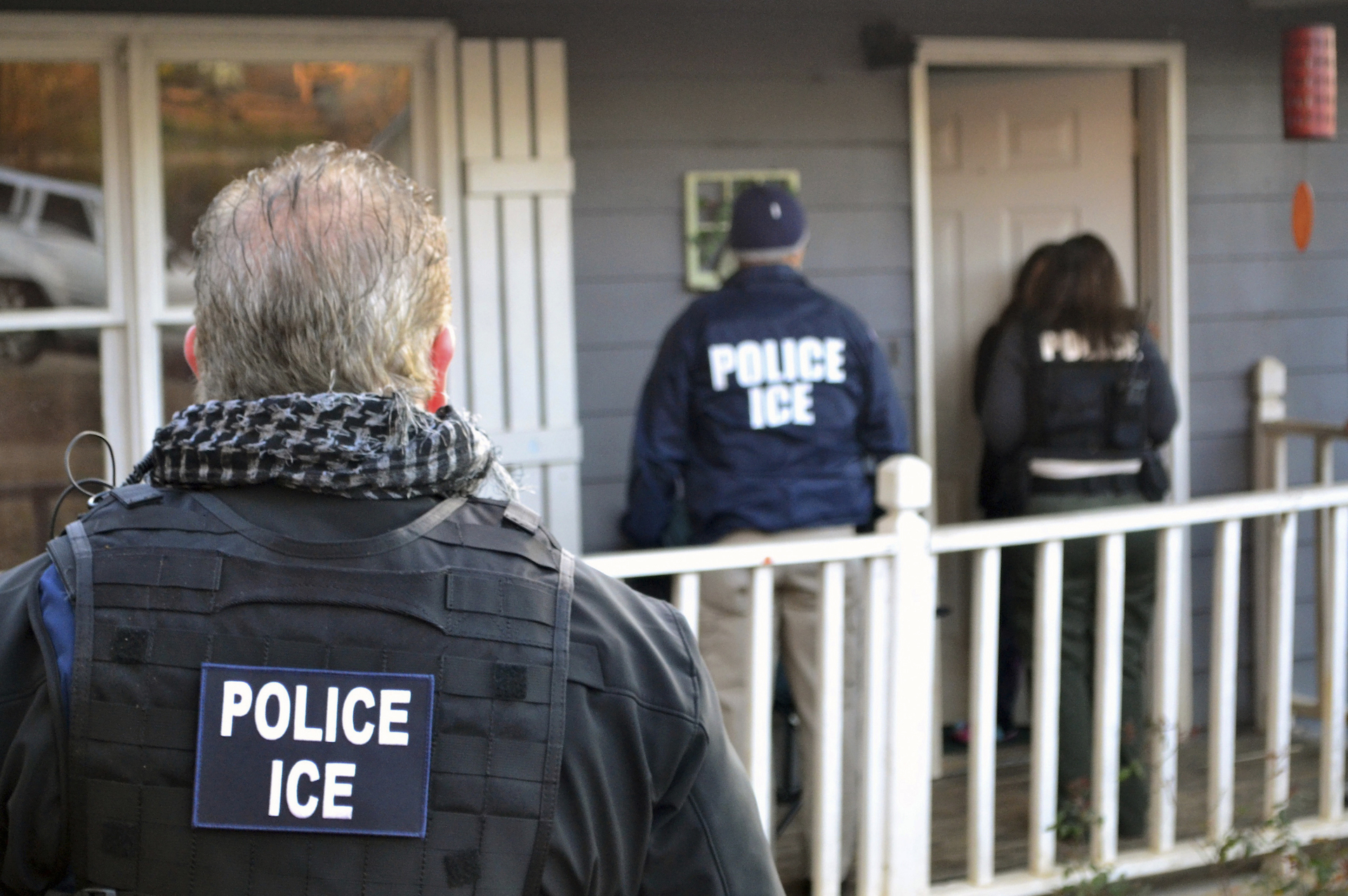 A Taco Truck Apologizes For Serving Food To ICE Agents. And Then Apologize To ICE