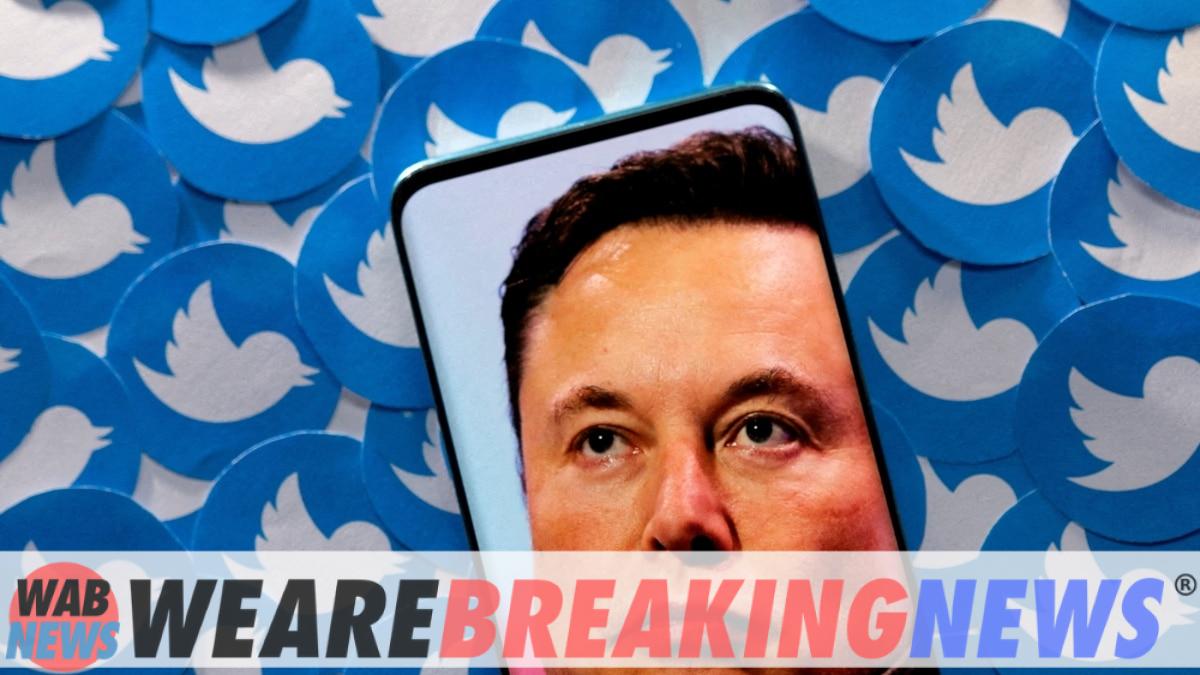 A new era for the social network Twitter came after several months of legal battle led by its now owner, Elon Musk. However, uncertainty remains about what the world’s richest man will do with the platform that serves more than 300 million users. Within hours of his entering Twitter offices in San Francisco, California, Musk fired top officials including CEO Parag Agrawal; CFO Ned Sagal and General Counsel Vijaya Gadde. Musk had accused the three of misleading him and Twitter investors about the number of fake or robotic accounts on the social media platform.

Michael Gartenberg, technology analyst and former Apple marketing executive, told that “given Musk’s notoriety for hyperbole and untruths, what happens next (with Twitter) is anyone’s guess, except, I’m sure.” , that whatever strategy you establish will be almost immediately superseded by another.” The New York Stock Exchange began the process this Friday to eliminate Twitter. That means regular investors will no longer be able to buy or sell shares of the company and Twitter will no longer be required to publicly disclose details of its quarterly or annual financial performance with US regulators. Mike Butcher, managing editor of TechCrunch, commented that there was “a real question mark over whether Twitter could maintain its independence and neutrality” by becoming a private company in which everyday investors will no longer be able to buy shares.

Documents initially disclosed by the Washington Post They indicate that Musk informed the company’s investors that his plan included laying off 75% of Twitter workers, reducing the payroll to 2,000 employees. Experts assured the newspaper that Musk’s proposed cuts would put Twitter users at risk from hackers and exposure to offensive material such as child pornography. “I don’t think users need to worry about cybersecurity risks now any more than they might have in the past,” Gartenberg said. On the other hand, transformations to the user experience could be expected.

In a Tweet Posted in May, Musk said that while “Twitter will always be free for casual users,” there should be a “cost” or charge for business and government use. The tycoon would also seek to reduce the number of ghost accounts, change the content algorithm and add an “edit” button. Musk has said he wants to “defeat” Twitter’s spam bots, make the algorithms that determine how content is presented public knowledge, and prevent the platform from becoming a forum for hate and division, including by limiting the censorship.

However, the research group The Conversation, a non-profit organization in Massachusetts, details that “stronger, not weaker, moderation of the information ecosystem is required to combat harmful disinformation (…) weaker moderation policies would ironically harm freedom of expression: the voices of real users would be drowned out by malicious users manipulating Twitter.” Jake Denton, research associate in technology at the Heritage Foundation, a conservative organization based in Washington DC, told VOA that “Twitter uses several methods to curb the spread of ‘misinformation,’ such as displaying pop-ups with warning labels when trying to liking or retweeting content”, which decreases the reach of such information. “Twitter’s arbitrary and vague content rule definitions not only prevent the user from understanding what qualifies as acceptable speech, but also give bots and manual reviewers broad authority to use their discretion over when to take action. measures against the content. From influencers to elected officials, content moderation rules have been shown to be applied selectively.

This has directly resulted in an environment where conservative discourse is policed ​​by artificial intelligence and enforced by Silicon Valley employees,” Denton added. Gartenberg, on the other hand, believes that “one of the most important parts of Twitter is moderated content, because advertisers will be very hesitant to drop their brands. This by referring to topics that could be racist, anti-Semitic, etc ”, he added. Users and advertisers are looking to see if he will welcome several influential figures banned for violating Twitter’s rules, including rapper Kanye West and former President Donald Trump, who posted early Friday on his social network Truth Social that he is “very happy to that Twitter is in safe hands, and not run by the lunatics and maniacs of the radical left who hate our country.” Musk, for his part, said that he is buying the platform to help humanity. of beliefs in a healthy way, without resorting to violence”.

Magazine Forbes revealed that Musk may need to sell up to an additional $10 billion of shares in Tesla, his electric car company, to fund the deal. Shares of that company are down more than 40% since April 4. “Musk overpaid for Twitter by a wide margin. It was better for him to just go through with the deal than go through the humiliation of losing in court. Twitter’s business model has always been questionable, and that’s one of the challenges the company will have going forward.” Musk had agreed to buy Twitter in April, but weeks later he tried to back out of the deal, saying he was concerned about the presence of “bots” on the platform. However, the company sued him to go ahead with the acquisition. The case came to an end after a Delaware judge threatened to schedule a trial if the purchase agreement was not finalized for this Friday, October 28. 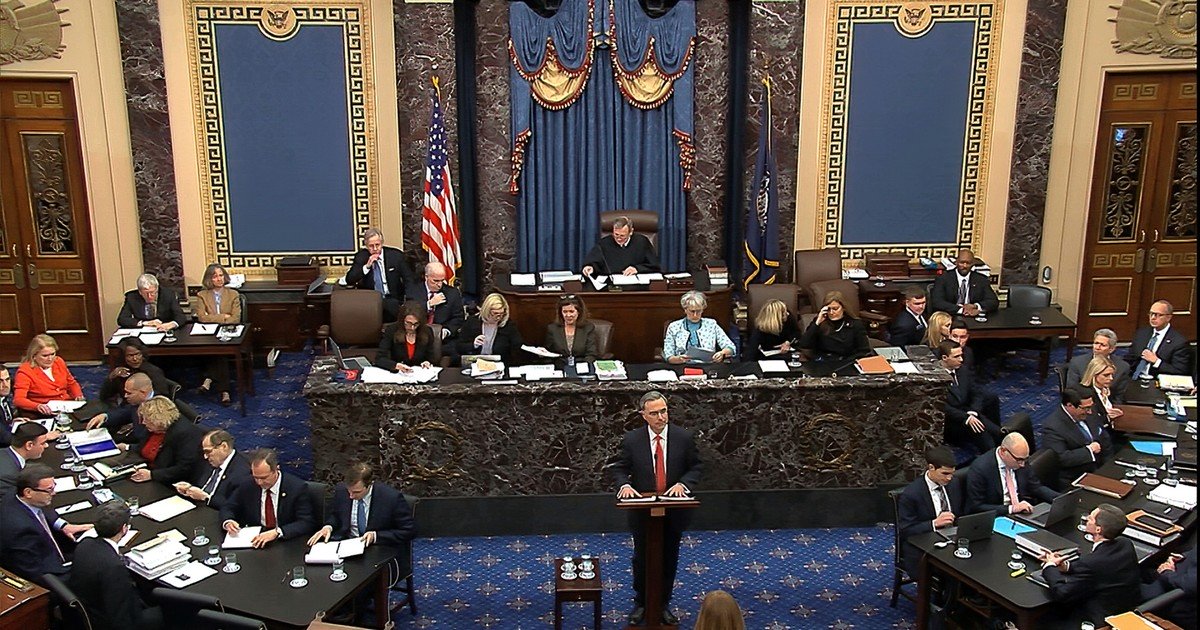 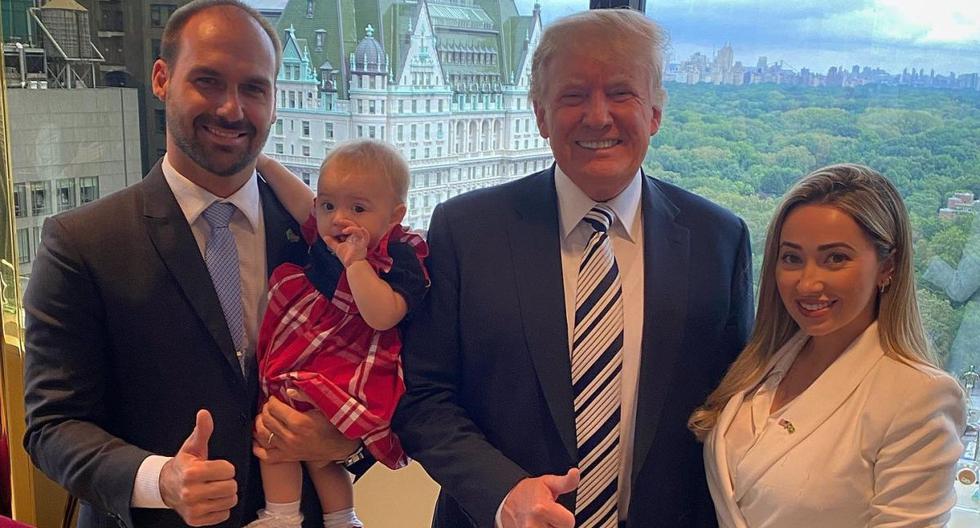