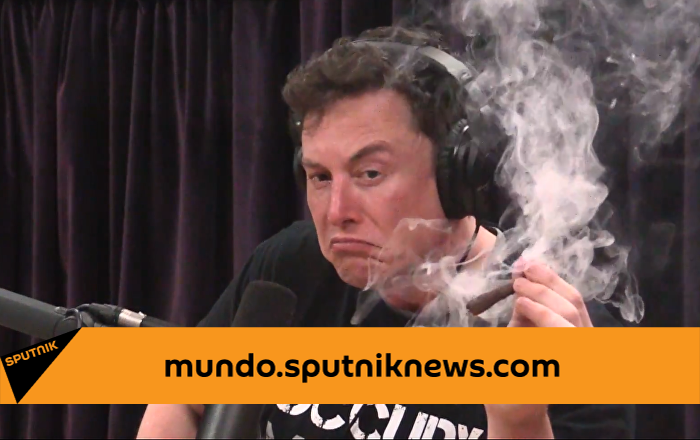 The co-founder of SpaceX and Tesla Motors, Elon Musk, says his company Neuralink can cure autism, schizophrenia and other neurological diseases through a chip that can be implanted in the brain.

"Neuralink will solve many brain-related issues. It could be anything from autism and schizophrenia to memory loss. Everyone experiences memory loss at certain times of age. Parents can't remember their children's names and that kind of things".
Autism is a neurobiological alteration of development that manifests itself during the first three years of life and lasts over time. According to the website of the National Autistic Society of the United Kingdom, autism cannot be cured.

In turn, the World Health Organization (WHO) describes schizophrenia as a serious mental disorder that impairs abilities in psychological aspects. In addition, they can lose contact with reality, suffer hallucinations and delusions. Symptoms usually begin to be perceived in late adolescence or adulthood.

Neuralink was founded in 2016. The company has published a white paper on the design of a brain chip. Musk announced that the company has already begun testing with monkeys.