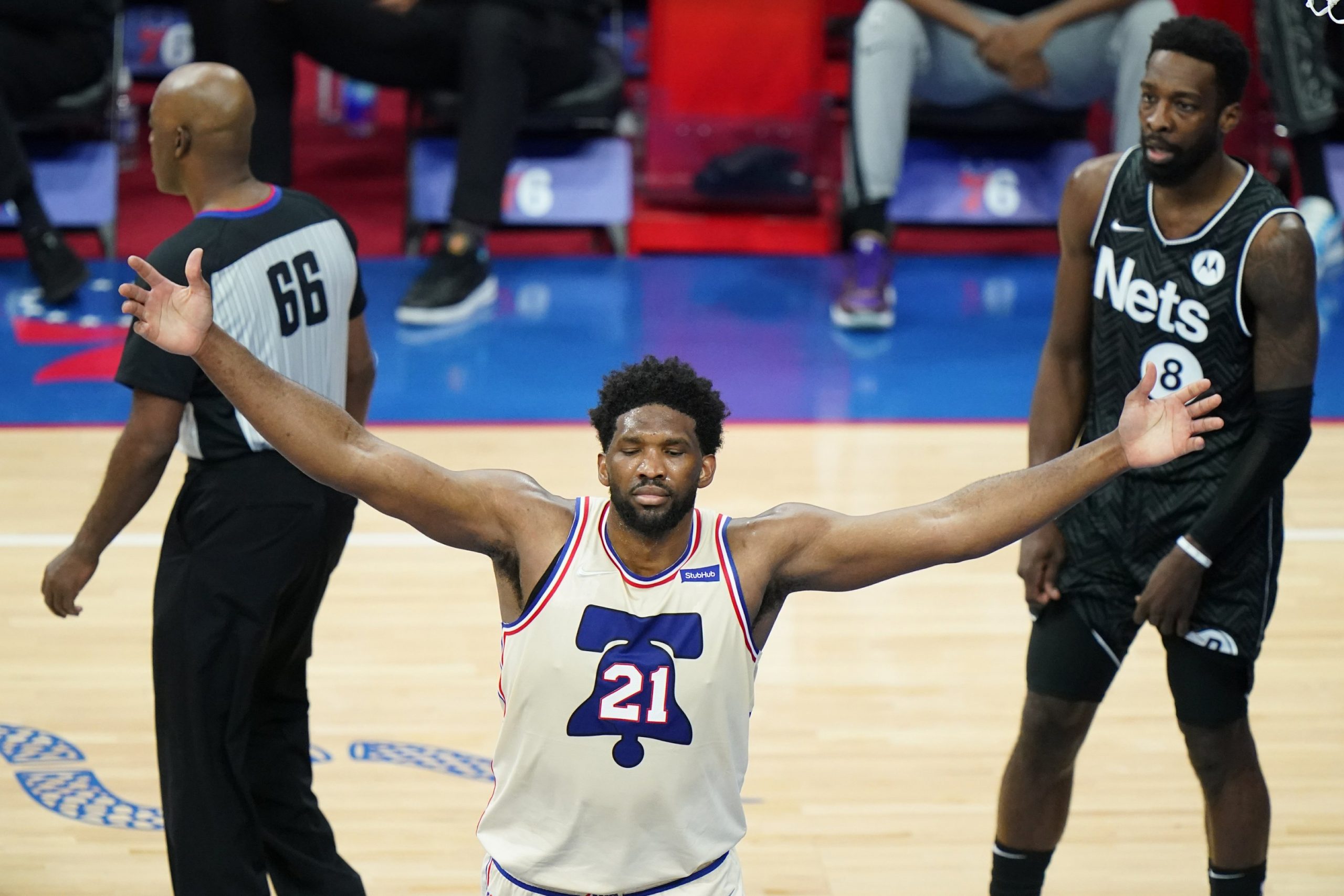 PHILADELPHIA (AP) – The Nets played without several stars from the start. The Sixers had the luxury of putting their own on the bench at the end.

Joel Embiid finished with 39 points and 13 rebounds and the Philadelphia 76ers defeated Brooklyn 123-117 on Wednesday in an anticipated duel that was somewhat faded by the absences of the main Nets figures.

The Sixers (38-17) seized first place in the Eastern Conference in a game in which James Harden, Kevin Durant, Blake Griffin and LaMarcus Aldridge saw no action. With the Nets’ stars absent due to injury or rest, the game seemed to correspond more to a preseason than to a possible advance of the conference final.

No matter. The Sixers regained the top of the conference and have the top seed spot in sight with just 17 games remaining this regular season.

“It would be a nice thing to have,” Rivers said. “It makes sense to try to have as many home games as possible.”

And with good reason. The Sixers improved to 21-5 at home.

The Sixers allowed in the attendance of 4,094 fans, who saw Embiid shine again against the depleted Nets. He scored 21 points in the first half, the 14th time this season that he has reached halftime with at least 20 points.

Kyrie Irving hit 23 points in the first half – his eighth time at halftime with at least 20 – and finished with 37 points. Irving did not play Tuesday’s game against Minnesota for personal reasons.

Irving, however, was not on the court when backups helped the Nets cut a 16-point deficit to close to 118-115. Embiid sealed the victory from the penalty line under chants of “MVP!”

Harden is out with a hamstring injury in his right leg and Durant was rested after playing 27 minutes against the Timberwolves.