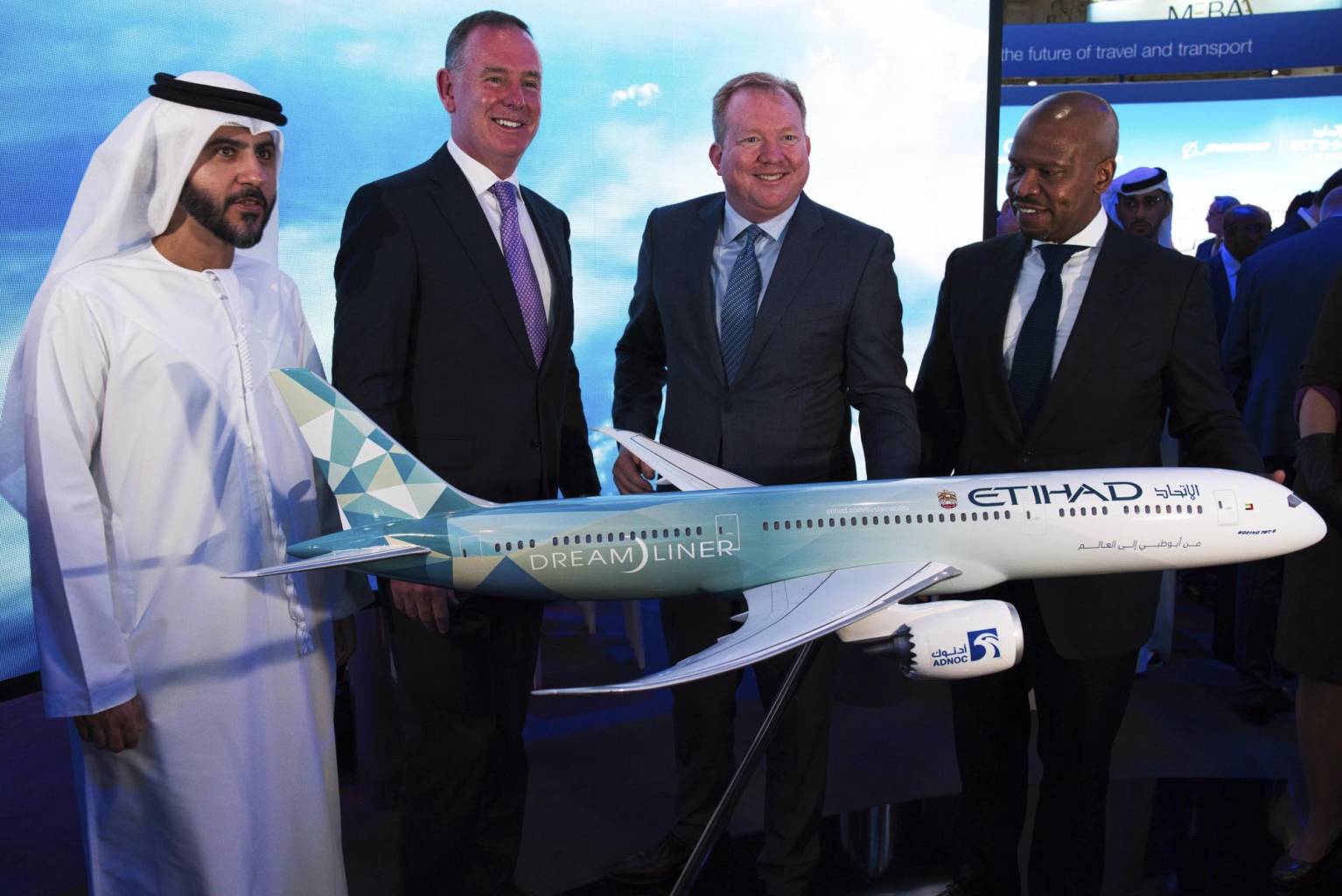 DUBAI, United Arab Emirates (AP) – Dubai-based Emirates, on Monday, announced the purchase of 20 additional Airbus A350 aircraft, bringing the aircraft of that wide-cabin model in charge to 50. The operation is valued at about 16,000 million dollars, at catalog price.

For its part, the Emirati operator Air Arabia announced the purchase of 120 new Airbus aircraft in another operation of about 14,000 million dollars.

The announcements were the first purchase agreements presented this year at the Dubai Air Fair, which is held every two years, amid a slowdown in large acquisitions by Middle Eastern airlines. The fair began on Sunday and is held until Thursday near the new Dubai International Airport.

For its part, the Abu Dhabi flag operator, Etihad Airways, said it would present one of the most efficient long-distance aircraft in the world in terms of fuel consumption, to save costs and position itself as a greener option for Travellers.

Etihad's "Greenliner" is a Boeing 787 Dreamliner, which will take off on its first route from Abu Dhabi to Brussels in January 2020. Etihad's CEO Tony Douglas described the aircraft as a flying laboratory to test that could benefit To the whole sector.

Fuel costs account for about a quarter of airline spending, and Douglas said Greenliner's goal is to be 20% more efficient in consumption than other aircraft in the Etihad fleet.

Commercial aviation accounts for a small but growing part of greenhouse gas emissions, around 2.5% worldwide. However, analysts expect air travel to grow rapidly in the coming years.