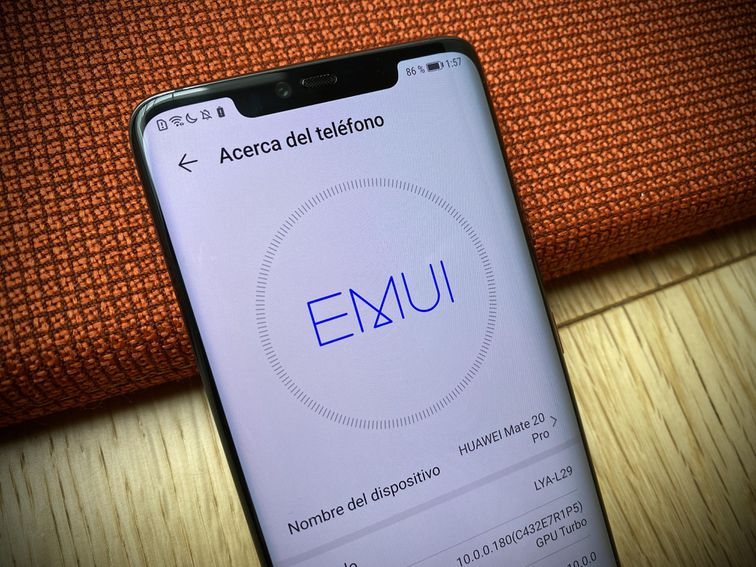 EMUI 10 will not reach all Huawei phones.
César Salza / CNET
Huawei recently launched its list of phones with EMUI 10, the update that Android 10 brings to many phones, although some devices have been left out of this official list presented by the company through its website. Among the phones that will not be updated are Honor sub-brand phones and also the main brand. Although several sites have reported that these devices will not receive the update, in particular Huawei Central has released some of those models.

This website explains that it directly consulted Huawei about each model mentioned in this list, and in all of them it received a similar response: some of these devices do not have the necessary hardware to receive the EMUI 10 update, although the company It will continue in most cases offering security updates and minimal improvements whenever it deems appropriate. If your Huawei phone is in the EMUI 10 update list, here you can see how to update it.
Among the phones that the reports indicate will not receive EMUI 10 are: Huawei Nova 3 Huawei Nova 3i Huawei P20 Lite Honor Play Honor 9 Honor 9 Lite Honor 8X Max On August 31, Huawei confirmed via Twitter that the company will update the popular Huawei Y9 model (2019) to EMUI 10. Some users even made a request through Change.org for the company to bring their new software to this cell phone.
Thank you for your message. The Huawei Y9 2019 will recieve the EMUI 10 update.— Huawei Mobile (@HuaweiMobile) January 23, 2020

We consult Huawei and we will update this report once we know for sure if none of these phones will receive EMUI 10, or if there are others that are not on this list. Editor’s Note: We updated this article on February 9 to add data from the Huawei Y9.

Huawei EMUI 10 and the future of Huawei in MWC