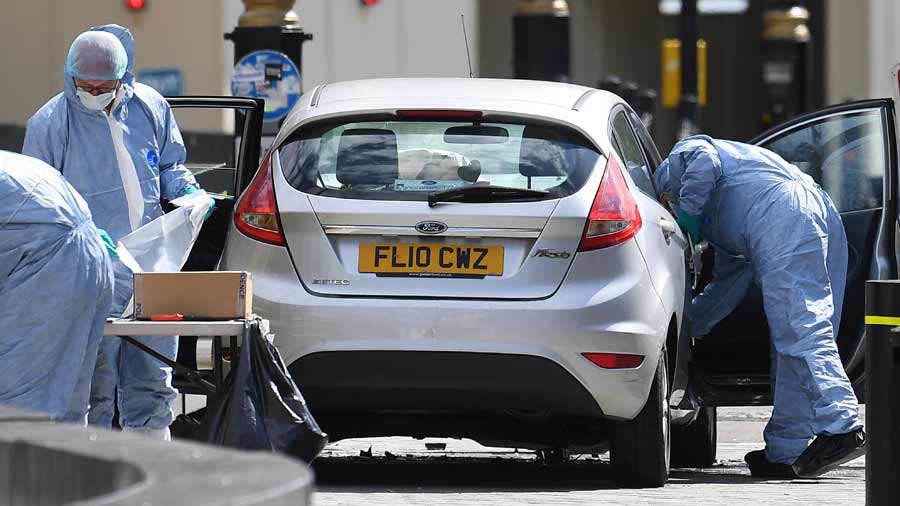 The child was in a vehicle that honked the car several times to other cars that did not move.

A 2-year-old boy was shot in the abdomen when he was in his car on Saturday in Baltimore, a victim of a driver who shot enraged into the vehicle.

As reported, the child was in a vehicle that honked the car several times to other cars that did not move even though the traffic light turned green in downtown Baltimore.

The vehicle where the child was was around the other vehicles and turned the corner. It was then, according to police, th at a gray or silver van hit him, someone got off, and shot into the vehicle.

Hours later police chief Michael Harrison said the child is in a somewhat stable condition and will probably survive.

Harrison reported that the aggressor is a fugitive, and made a public call for him to give himself voluntarily.

He added that there are many inhabitants of the community who share their anger at the situation, and asked everyone for help in capturing the aggressor, whom he described as a big man, black and gray.

Authorities were notified once the boy was taken to the hospital. Police went to the scene of the shooting at about 12:30 a.m., but did not find the suspect.

Harrison said the Department of Alcohol, Tobacco, Weapons and Explosives has offered a reward of $ 15,000 for any information leading to an arrest.

He said the police are using all the tools available to identify the suspect.