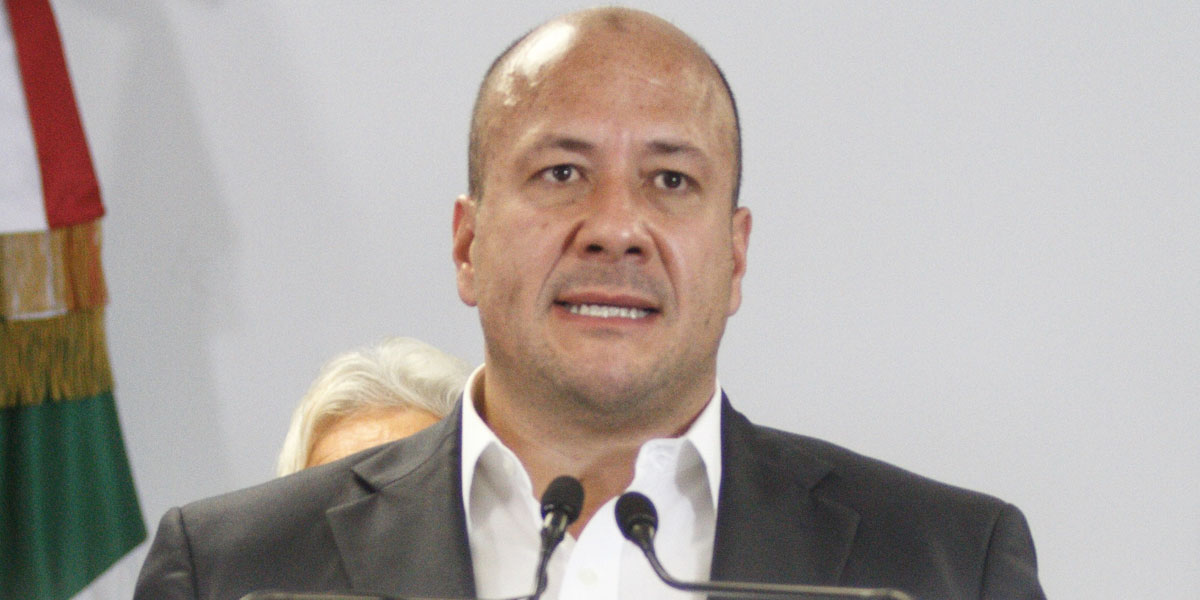 The governor of Jalisco, Enrique Alfaro, as well as two of his collaborators: Macedonio Salomón Tamez Guajardo, coordinator of the Security Cabinet; and Pablo Fabián Ibarra Pérez, general director of the Institutional Liaison, asked the National Defense Secretariat (Sedena) for a license to carry weapons “for defense and protection” of their person, family and property.

According to Process, Alfaro's request was given four months after assuming the position of governor. In addition, the three made the direct request to Luis Cresencio Sandoval, head of the Sedena.

The argument so that they could acquire a .380 caliber weapon, as well as 200 cartridges, was that due to “the political activities and economic situation that I carry out as labor activities, in my opinion they place me as a profitable and vulnerable target to be the object of an attack of kidnapping or theft due to displacements and insecurity on the roads, since I have the need to drive through them to several cities in the Mexican Republic, to carry out my work activities. ”

In addition, "the insecurity that the society of the state of Jalisco and the rest of the Mexican Republic is currently experiencing is really alarming because of the growth of criminal groups dedicated to drug trafficking and kidnapping."

The three petitions were accompanied by proof of address, photo identification, birth certificate, copy of the card and work letters, no criminal record and an honest way of life.

They also contain certificates of physical and medical-toxicological health of non-use of drugs, enervating or psychotropic, with the same wording and the signature of the technical secretary of Medical and Social Security Education, Josefina Arzate Cabrera.

It was reported that Enrique Alfaro currently has at least six escorts that protect him 24 hours a day.