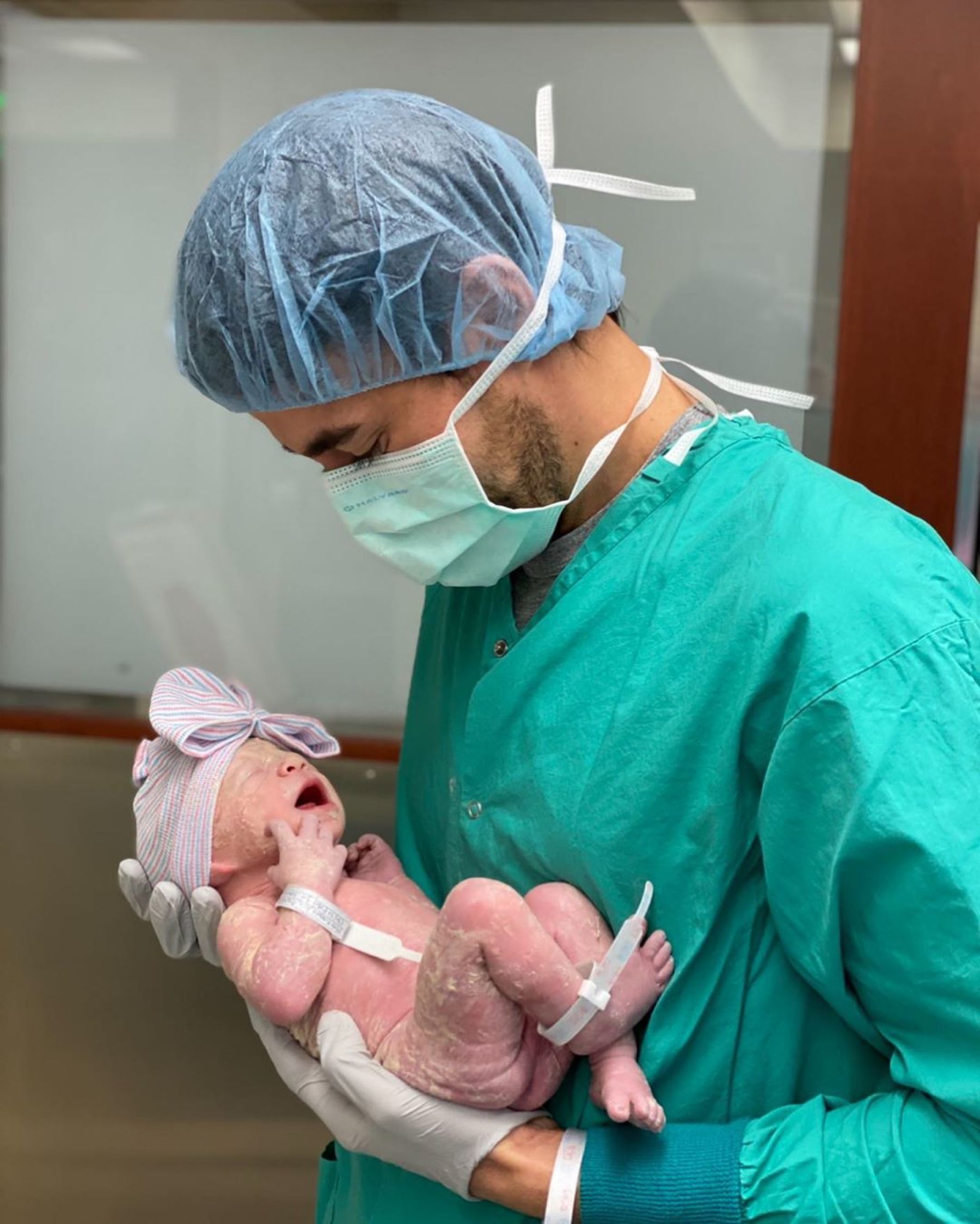 The singer spoke for the first time about the new member of his clan.

Five weeks ago that Enrique Iglesias and Anna Kournikova they welcomed their third daughter, a girl whose name has not yet transcended, and officially became a large family.

As expected, these last days in the couple’s home have been marked by the chaos of caring for a newborn at the same time as a couple of two-year-old children, their twins Lucy and Nicholas.

“I’m not sleeping, nothing, but I’m having a great time. I wouldn’t change it for anything in the world, really,” said the singer in statements to the portal Entertainment tonight

In his case, sleepless nights are spent changing diapers and giving bottles, because the famous artist likes to get involved as much as possible in the care of his offspring: “Yes I am a very present dad, I do a lot”.

On the other hand, and although there is still a long time before his children have to decide whether they will follow in the footsteps of one of their parents or try their luck in a profession completely different from music or sports, Enrique has already begun to reflect on this and he is very clear which way he would like them to follow.

“I can tell you with total sincerity that, if I had to choose, I would prefer to be inclined to sport, no doubt. I would say yes because I love golf, tennis … and I would not mind seeing any of my girls in I don’t want to become the typical obsessive father, but I always tell Anna that she would be the best coach in the world, “he admitted.