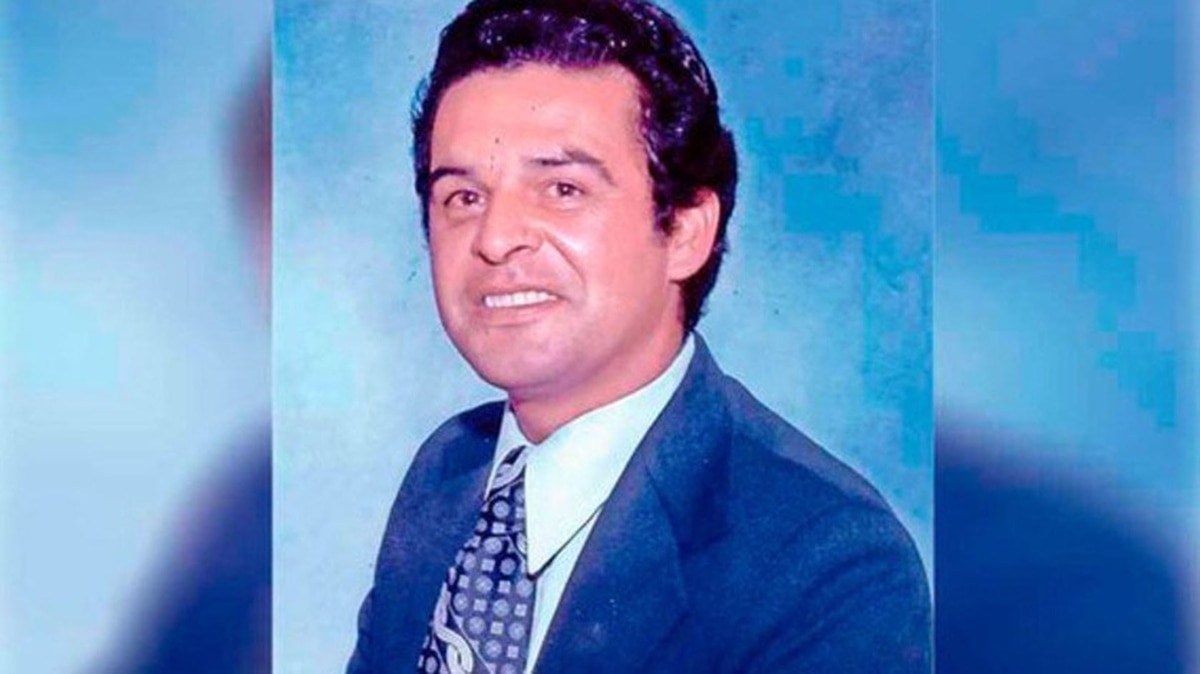 Within 34 years of the kidnapping and torture of undercover agent Enrique “Kiki” Camarena Salazar of the Drug Enforcement Administration (DEA), the United States government reported a civil lawsuit with which seeks to confiscate eight properties of drug trafficker Rafael Caro Quintero.

With this process, the US Department of Justice would link the "Narco de Narcos" with the purchase of eight properties located in Guadalajara, Jalisco, in western Mexico, and its surroundings, all acquired with money from drug trafficking.

Caro Quintero is listed as one of the “Ten Most Wanted” by the Federal Bureau of Investigation (FBI), accused of kidnapping, torture and murder in 1985 of the DEA special agent Enrique Camarena.

Who was "Kiki" Camarena?

Camarena Salazar was an agent of the DEA who in the 80s of the last century managed to infiltrate the ranks of the Guadalajara Cartel, obtaining intelligence that later led to the insurance of the Buffalo Ranch, which would prove to be a marijuana plantation of more than 1000 hectares, owned by Caro Quintero from where an annual production of more than eight billion dollars was obtained.

That anti-drug operation has been one of the largest seizures made by the DEA throughout its history.

Therefore, it is said that Quintero ordered the kidnapping of Camarena, on February 8, 1985, corrupt police officers assigned to the Federal Security Directorate were responsible for depriving him of his freedom. Camarena's body, with obvious signs of torture, was found almost a month later, on March 5, in a rural area of ​​La Angostura, in the state of Michoacán.

Derived from the death of Camarena, Quintero was arrested that same year in Costa Rica and sent to the Preventive Prison of Guadalajara, where he would spend the next 28 years.

On August 9, 2013, Caro Quintero was released after the First Collegiate Criminal Court of the Third Circuit in Jalisco ruled that Caro should not have been prosecuted in the federal jurisdiction for the murder of Salazar.

At that time, the former drug traffic lord became a fugitive from justice for the US authorities, which offer a reward of USD 20 million to the person who provides information to help his capture.

Later in January 2015 Rafael Caro Quintero was found guilty of the murder of Camarena by a Mexican federal court and a new arrest warrant was released against him, so he was once again a fugitive from Mexican justice.

In May of this year the Mexican government confirmed the arrest of Ezequiel "N" former member of the disappeared Guadalajara Cartel, accused of kidnapping and torture of the DEA Agent.

The capture was carried out in Mexicali, Baja California after the State Preventive Police complied with an arrest warrant issued in the United States for the crimes of kidnapping and violation of his probation.

After his arrest he was handed over to immigration to carry out his deportation process and be tried in the United States.