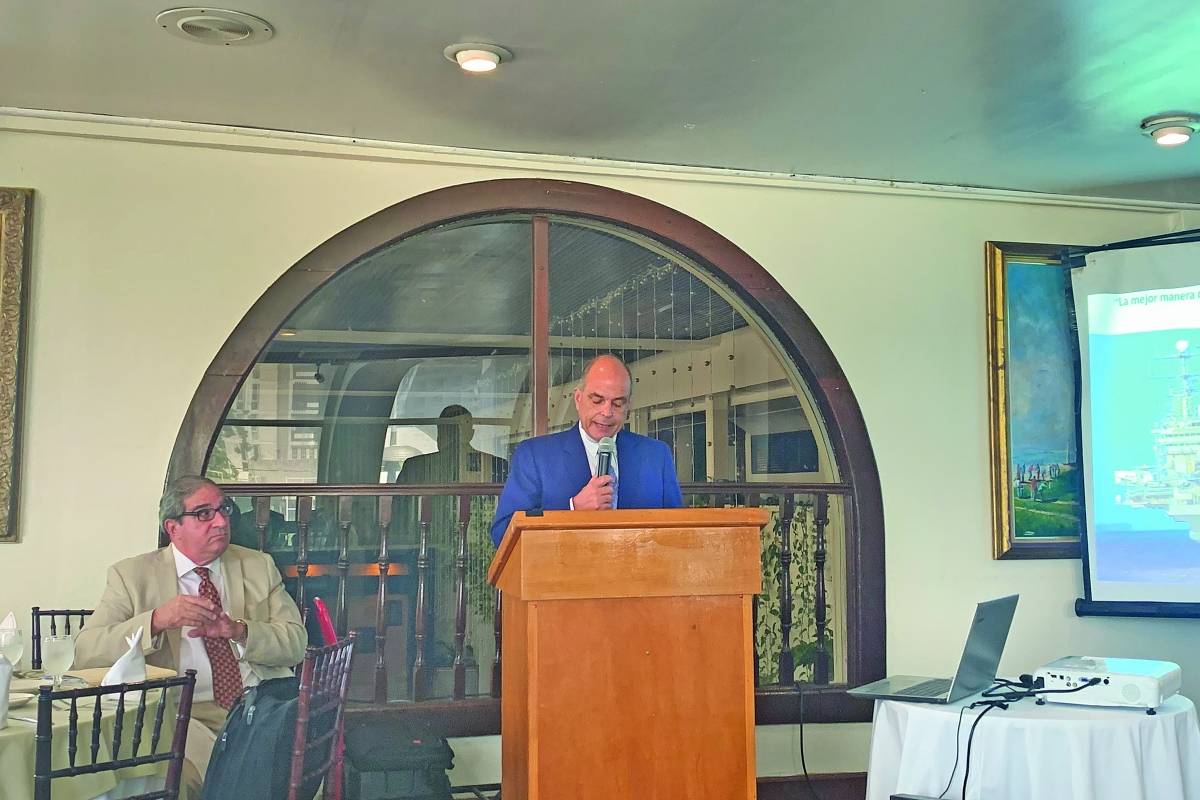 If there is a Fiscal Control Board in Puerto Rico, it is due to different historical events and the “maintenance” policy that was established in the country for years, said businessman José González Freyre yesterday before the Puerto Rican Association of Financial Analysts (APAF) .

The presentation of González Freyre, who was part of a series of exhibitions held by the Association every month, said that part of the economic crisis that is going through the island is due to the public policy of the so-called coupons that were promoted in the United States with the President Lyndon B. Johnson.

“His administration submitted more than 87 bills to Congress, and Johnson signed 84 of these or 96%. The most successful legislative agenda in the history of the United States Congress. From this legislative agenda is born "The Great Utopia" through which the Government leaves its role of ruler to become a benefactor father. The welfare estate created by The Great Society is where the United States abandons the economy of production and adopts the economy of consumption, ”said the businessman.

Similarly, the founder of Pan American Grain said that "the" utopian "expectation sold to our people is a problem. “This propaganda of a utopia where to live well you don't have to work or produce. An economy where the benefactor government only requires the citizen to consume is not economically feasible, ”he said.

Similarly, the businessman said that the Government has maintained its desire to please the people regardless of the lack of funds.

“We have been living in a“ utopia ”of a benefactor Government for more than 55 years that has accustomed us to being a good citizen, you just have to consume and consume. That addition is not easy to break, ”he said.

Also, during the event, González Freyre stressed that an opportunity to increase employment on the island will be reconstruction after Hurricanes Irma and María.

He recalled that former Governor Ricardo Rosselló Nevares had specified that 30,000 construction employees would be needed for such work, before the arrival of federal funds, although they have not yet been disbursed.