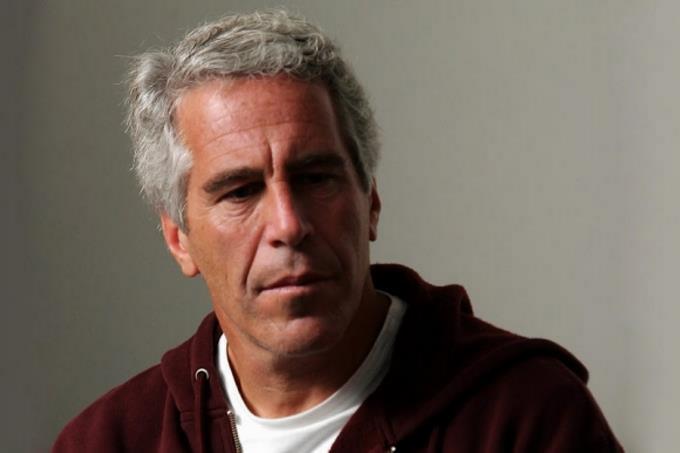 A forensic pathologist hired by Jeffrey Epstein's brother said Wednesday that the evidence suggests that the mogul, accused of sex trafficking, did not commit suicide in his cell in New York, but could have been strangled.

Authorities, including the coroner in New York City, concluded last August that the death of Epstein, a famous well-connected businessman who was awaiting trial on sex trafficking charges in a New York jail, was caused by hanging in his cell.

But pathologist Michael Baden, former chief of coroners in New York City, said on a Fox television show collected in various local media that Epstein experienced a series of injuries that "are extremely unusual in suicide executions and could happen a lot. more commonly in a homicidal strangulation. "

"I think the evidence points to homicide rather than suicide," said Dr. Baden, who analyzed the autopsy that was performed by city officials.

"The brother is worried that if (Epstein) was killed, then other people who have information could be at risk," insisted Baden, who came to suggest possible pressures from powerful people.

Baden said there were signs of "unusual" activity from the first day "of the autopsy, because the wounds were" more consistent linked to a homicidal strangulation. "

The coroner noticed up to three fractured bones in Jeffrey Epstein's thyroid. "Hanging doesn't cause these broken bones and the murder does," the doctor insisted.

Epstein, who died in August at the age of 66, was a wealthy financier and a sex offender already previously convicted.

The tycoon used his money and his connections to obtain a widely criticized plea agreement in a case in Florida in 2008 since he was then released to later reoffend.