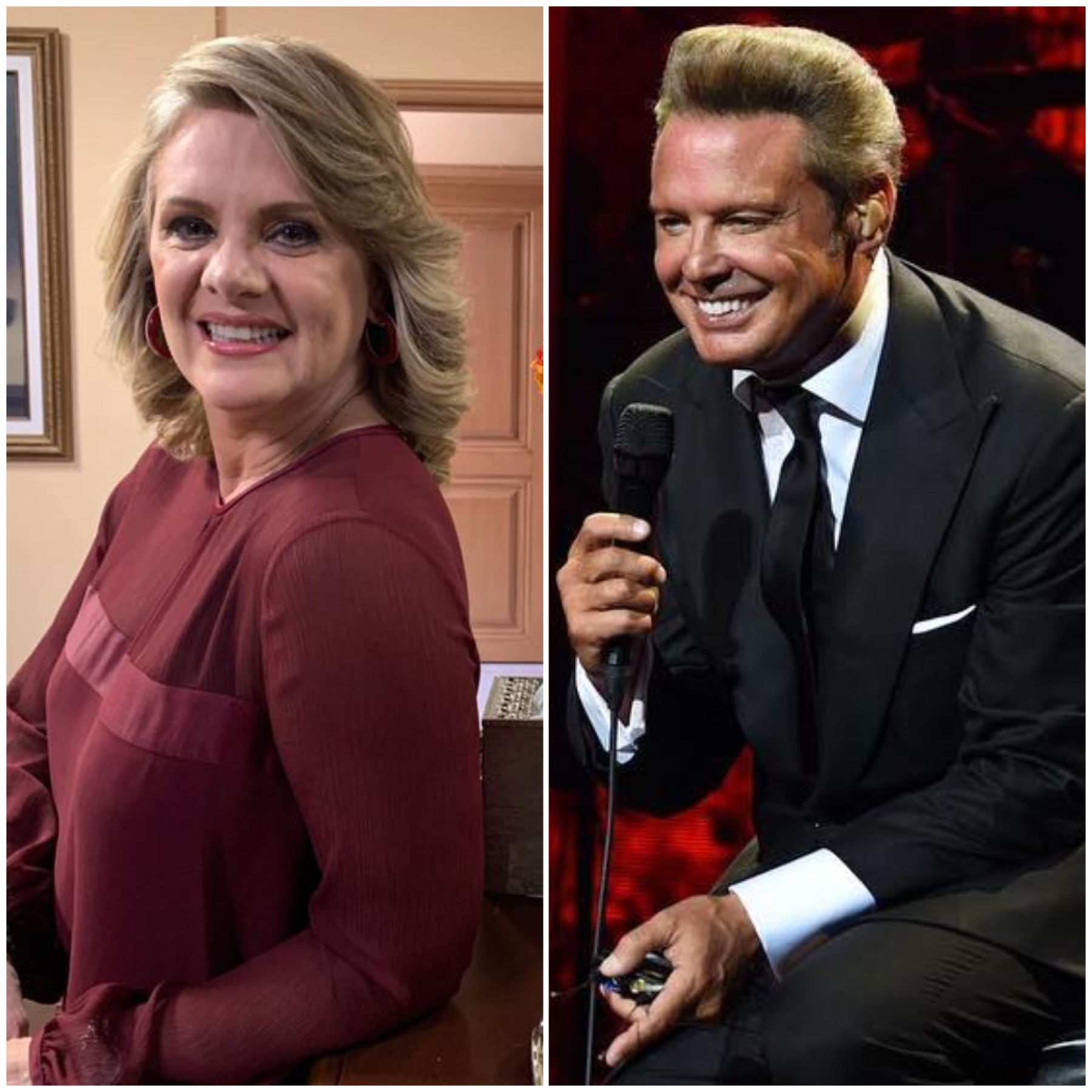 The actress received a call from the singer to invite her to dinner, but she believed it was a joke until she sang one of her most popular songs.

Érika Buenfil She has become one of the most popular personalities on social networks thanks to her funny videos, so she went from conquering the small screen to being the Queen of TikTok. Now, the actress surprised her fans by revealing how she met Luis Miguel , with whom he had an affair more than 15 years ago.

During an interview with the journalist Mara Patricia Castañeda, the interpreter said that her relationship with ‘El Sol’ was “very father”, although currently she has no communication with the singer.

“It went well, I was very pretty, pretty (…) Nicolás had not yet been born, that is, we are talking about almost 16 years old, Nicolás is 14, plus the pregnancy, but I danced it, who takes it from me” said the actress.

“Finally I make my life, he also, and I know that someday I will find him and he will greet me with much affection and I will welcome him.

Their meeting was practically a coincidence, since according to the actress, she recognized one of the musicians who was on stage and greeted him, but Luis Miguel He thought he was speaking to him: “I had not realized that he had seen me on stage when I made this movement (raise my hand to greet), but to greet the musician,” he said.

After that, staff from Luis Miguel called the phone of Erika to tell her that the singer wanted to date her, but she couldn’t believe it and thought it was a joke until Luis Miguel sang one of her most popular songs to her.

“The phone rings again and they tell me that it was from him to invite me to dinner, and I said: ‘Ya Toño please, because my brother is a joker, and I’m not going to go, don’t be fucking around.’ ring the phone and sing: ‘Amor, amor, amor’ “, said the actress.