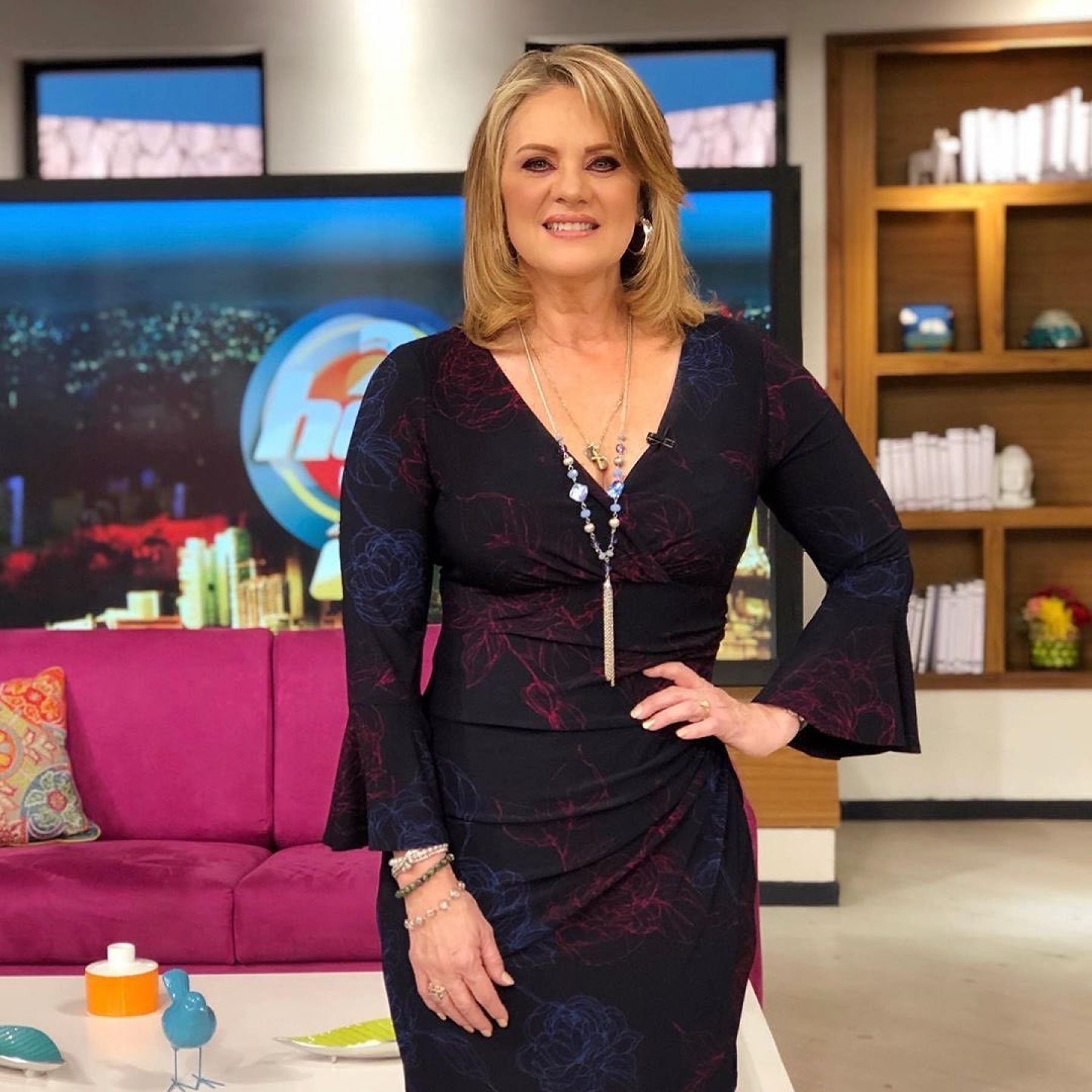 Several of the videos that the actress has shared have become viral on social networks.

After four decades dedicated to acting, the career of Erika Buenfil took an unexpected turn now that the actress began to gain popularity in social networks thanks to the ingenious videos she shares in her account Tik Tok, to the extent that Internet users already baptized her as the queen of that platform.

The culprit that Erika become a “mom influencer” was her son Nicholas, the mastermind of their videos, and together they have found an activity that the two share and hold them together.

“(Nicolás) is used to an outrageous mom and I am a loud mom, I am a mom full of energy and I look for themes to tie with him because he is at the age when they take off from us and the Tik Tok was a link point and to be able to talk and understand his music and understand his fashions and then I went inside with him and it has been a way of teaming up ”.

“Much more because I am a very busy woman, I am a woman that I am all day in forums and he is a teenager and is in his exams and then when they are little they are with you and they talk and tell them a story or you sit down watch a movie, but now social networks absorb time so I said: ‘I have to find something that keeps me together to understand it’, and in this way I was able to connect with him and we are very good friends and we laughed so much, ”the actress shared in an interview to Who.

Although the protagonist of soap operas as True loves Y Love in silence began to gain popularity in networks at the end of 2019, when he opened his YouTube channel, Seasoning with Buenfil, was when he released his profile on Tik Tok that captivated a younger audience.

“I didn’t really expect it, I am very playful, I have always been like that and I did it as a game to have fun and as a challenge not to upload the same boring photos because I am a very conservative actress and I was not going to break it with Bikinis because I’ve never done it, and one thing my son told me was: ‘Mom, I know you’, I never imagined what was going to happen. ”

“It has become very fun for me without imagining what was happening. I know that it is an application for young people and I was terribly afraid, but I said: ‘Well, what does it matter’, I give myself permission and if they criticize me I don’t do anything again ‘, but I liked to play and it’s addictive too ” added the actress.

Several of the videos that Erika He has shared they have become viral on social networks. Internet users point out that he is a very funny person and shows that he is not only the best acting in drama roles in soap operas, but also in funny characters.