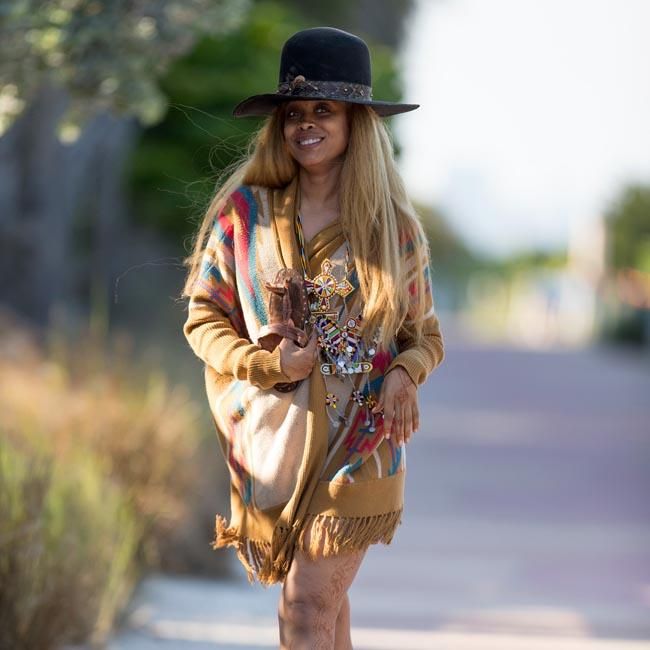 Singer Erykah Badu is not willing to allow actress Gwyneth Paltrow to be the only one to capitalize on the already profitable idea of ​​producing products linked to the aroma of her most intimate parts, specifically those candles with a smell inspired by that of her own vagina that The Oscar-winning interpreter sells, through its Goop portal, no less than $ 75 per unit. So much so, that the eccentric artist has now announced the creation of a special incense from various underwear garments that she has “cut and burned “for the occasion. During the hilarious interview she has given to the 10 Magazine publication, the singer-songwriter also wanted to show off the apparent magical powers that would come off her first and personal fragrance. “There is an urban legend that says that my co ** is capable of cause positive changes among men. I can say that all the men I have fallen in love with, and who have fallen in love with me, have changed their lives and jobs for the better, “said the artist, although it is unknown if she speaks entirely in Seriously, about his brand new ‘Badu’s Pu ** and’. “I’ve taken a few panties, cut them into small pieces and burned them. Even the ashes are part of the product … Yes sir! People deserve it”, He has added in his – frankly surreal – conversation with the magazine.
SEARCH FOR MORE