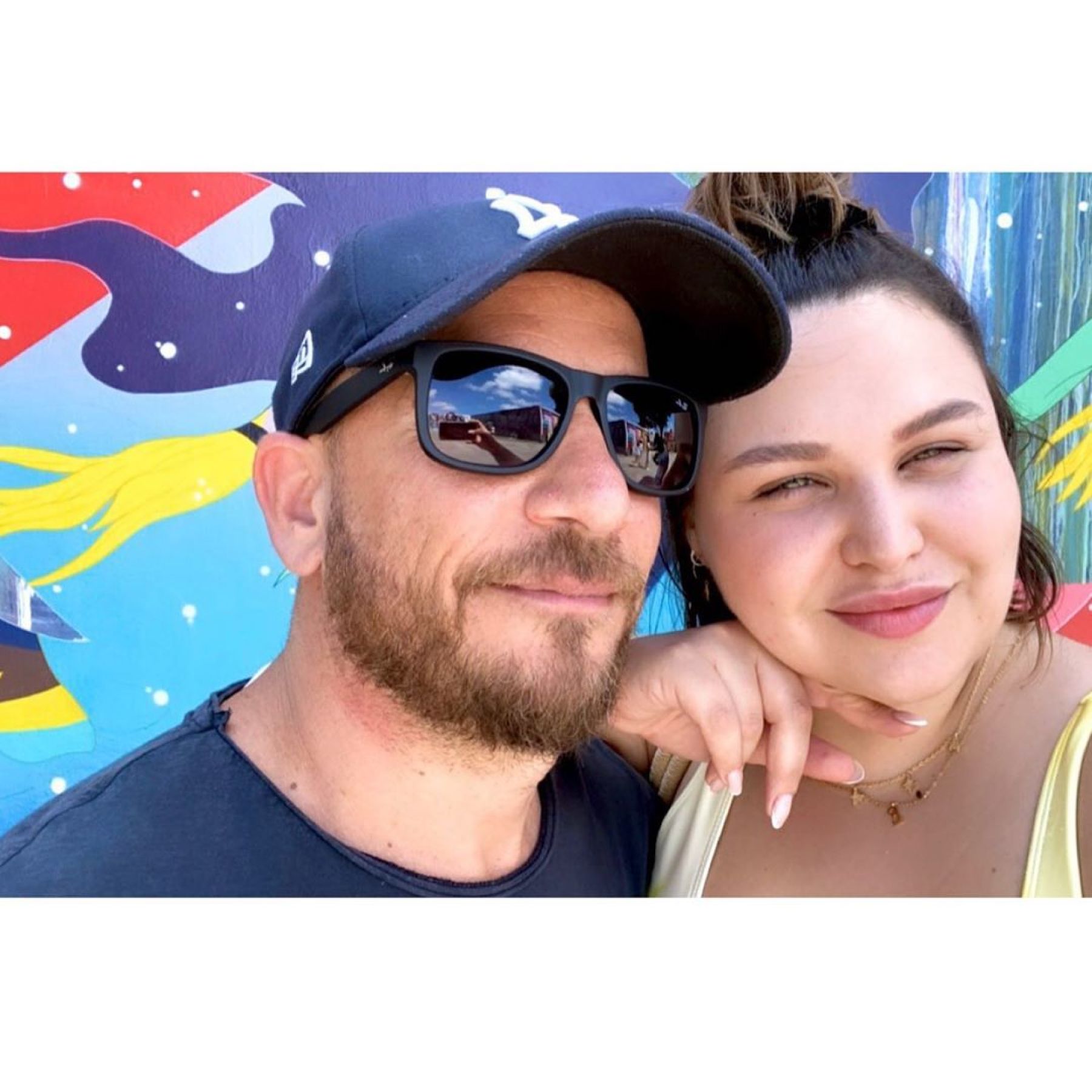 The ‘Rebelde’ actress and her boyfriend Gidi Shwartz got engaged in October 2019 and planned to get married in April, however the couple agreed to make this decision.

The actress Stephanie Villarreal she got engaged to her boyfriend Gidi schwartz on October 13, 2019, however, just a few months after receiving the engagement ring, the actress who participated in the soap opera Rebel announced that he suspended his wedding.

The interpreter commented in an interview that their wedding was scheduled for April, but that it was the workload that led the couple to make the decision to postpone their relationship: “At the moment we had to suspend it (the wedding) because I have a lot of work. I’m participating in the musical group Queens of Hearts and I start a series for two seasons, “he mentioned Stephanie in an interview for a publication of Editorial Televisa.

Actress and Gidi They agreed to postpone their link: “I spoke to him about the postponement of the wedding, and he told me not to worry,” he explained. He also claimed to be happy with his fiancé.

“I am very grateful to have found him in my life, because I have no greater support than his, of course that of my family, but on a couple level, he is the best being that Earth could send me.”

Stephanie, who on March 11 celebrated his 33rd birthday, also shared the way in which Gigi schwartz He asked her to marry him: “We were on a cruise, he organized everything and I didn’t find out anything. There were several friends of ours, and it was something very strange because the people who know me know that I am super intuitive, but on that occasion I didn’t notice it.”

“Everything happened during the elegant night. He took me to a very special place on the ship and there were a couple of people with us; suddenly everything stopped, I was in shock,” he said.

The singer indicated that once the time for her wedding has arrived, it will be double. “I have a wedding in both places; I love the Middle East, its culture is super attractive.”

Although she recognized that once married it will be difficult for both of them to have a fixed home. “That is going to be quite a dilemma, but we will measure it. I really want to start working in Europe, in countries like Spain or Portugal, and the series in which I am going to act will surely open many doors for me. We will probably have home here and there, I can not disappear, because my parents hang me. “

It was in October 2019 when Stephanie Villarreal made public its commitment to Gidi schwartz. In the same interview, she said she met her fiancé during a trip to the Middle East: He is an Israeli man I met in Tel Aviv almost two years ago, I feel very much in love and he makes me feel at peace, “said the actress.