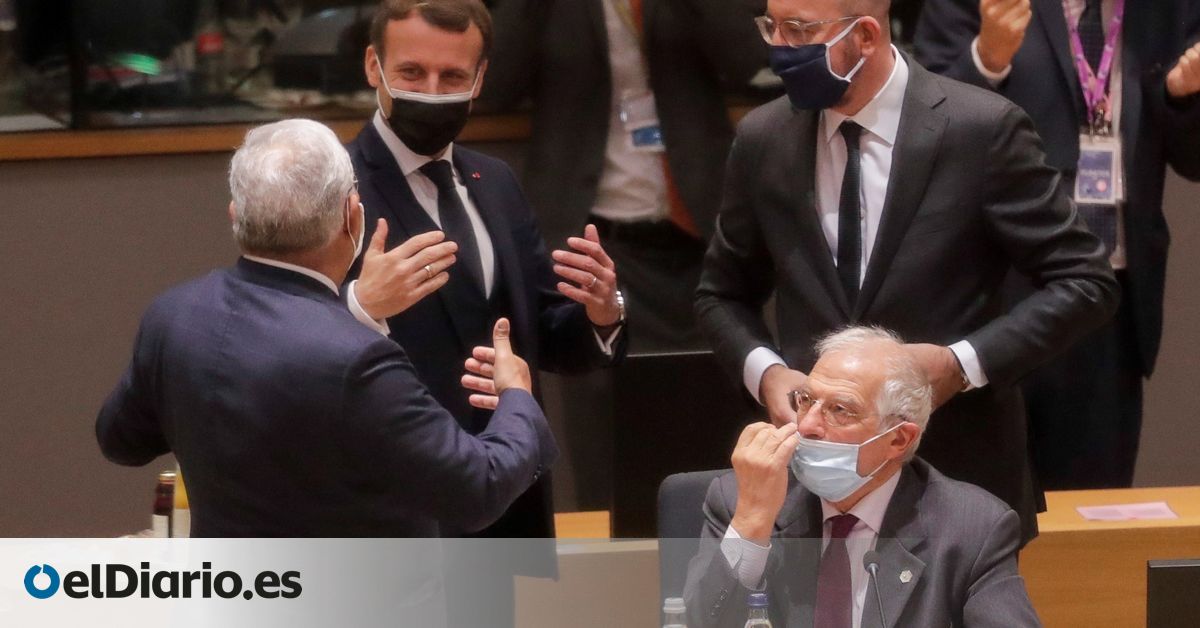 The European Union and its heads of government have come out with one voice this Wednesday night to condemn the assault on the US Capitol by supporters of the outgoing president, Donald Trump, who had previously encouraged them before what he continues to consider, falsely and without any proof, an “electoral robbery”. The pro-Trump protesters have managed to suspend the session in which the results of the presidential elections on November 3 in which Joe Biden defeated Trump were to be certified.

“In the eyes of the world, American democracy appears under siege tonight, this is an unprecedented assault on American democracy, its institutions and the rule of law,” said the head of European diplomacy, Josep Borrell: “This is not en United States. The results of the November 3 elections must be respected. The strength of American democracy will prevail over the extremists. “

In this sense, the president of the European Council, Charles Michel, has pointed out: “The United States Congress is a temple of democracy. Tonight’s scenes in Washington DC are a shock. We trust the US to guarantee a transfer Peace of Power to Joe Biden “.

And the president of the European Commission, Ursula von der Leyen, has intervened: I believe in the strength of American institutions and democracy. The peaceful transfer of power is essential. Joe Biden won the election and I look forward to working with him as the next president of the United States. “

Along the same lines, the President of the Spanish Government, Pedro Sánchez, stated: “I am following with concern the news that comes from the Capitol in Washington. I am confident in the strength of US democracy. The new presidency of Joe Biden will surpass the stage of tension, uniting the American people. “

German Foreign Minister Heiko Maas has also condemned the assault by Trump supporters, and recalled the precedents of Nazism in Germany: “The enemies of democracy will be happy to see these incredible images from Washington. The unbridled words they become violent acts, on the steps of the Reichstag and now on the Capitol. Trump and his followers should accept the decision of the voters and stop trampling on democracy. ”

British Prime Minister Boris Johnson, one of the main European allies of outgoing US President Donald Trump, has called the “scenes of the US Congress” “shameful”.

“The United States defends democracy around the world and now it is vital that there is a peaceful and orderly transfer of power.”

“I am following with great concern what is happening in Washington”, said the Italian Prime Minister, Giuseppe Conte: “Violence is incompatible with the exercise of political rights and democratic freedoms. I trust in the solidity and strength of the institutions of the United States “.

Greek Prime Minister Kyriakos Mitsotakis has also condemned the actions in Washington: “Extremely concerned about the violence and horrible events taking place in Washington DC American democracy is resilient, deeply rooted, and will overcome this crisis.”

Austrian Chancellor Sebastian Kurz has also sent a similar message: “Shocked by the scenes in Washington, DC This is an unacceptable attack on democracy. A peaceful and orderly handover of power must be guaranteed.”

Michael Martin, the Irish Prime Minister, where President-elect Joe Biden is rooted, has argued: “The Irish people have a deep connection to the United States of America, built over many generations. I know many, like I will be watching the scenes that unfold in Washington DC with great concern and dismay. “

Finnish Prime Minister Sanna Marin said, for her part: “The intrusion of protesters into the congress building is a very serious and worrying matter. It shows how important it is to defend democracy without hesitation.”

“Deeply disturbing scenes from the United States Capitol tonight,” said the president of the European Parliament, David Sassoli: “We must respect democratic votes. We are sure that the United States will guarantee the protection of the rules of democracy. “.

For NATO Secretary General Jens Stoltenberg, the “scenes” are “shocking.” And he affirms: “The result of this democratic election must be respected.”

Sassoli also sent an email to the Speaker of the House of Representatives, Nancy Pelosi: “I have been deeply moved by the scenes in Washington. My thoughts are on your safety and that of your colleagues. I hope that order can be achieved. restore quickly and that a peaceful handover of power can take place, in accordance with the wishes of the American people. You have my full support and solidarity in these difficult times. “ 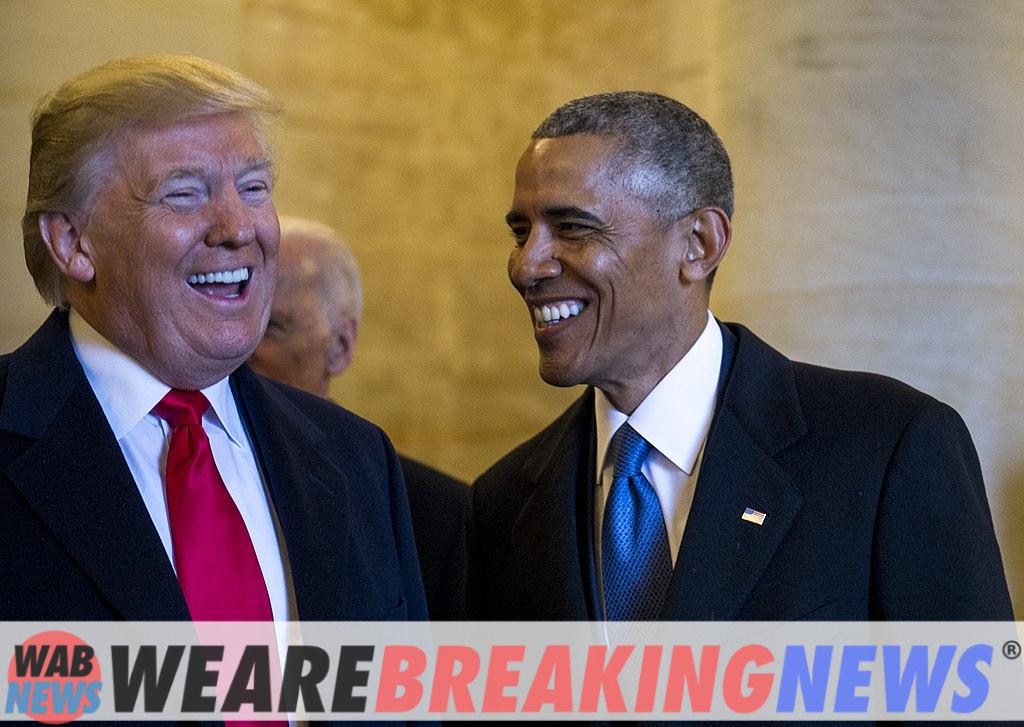 Donald Trump Accumulated More Than 300 Classified Documents In His House 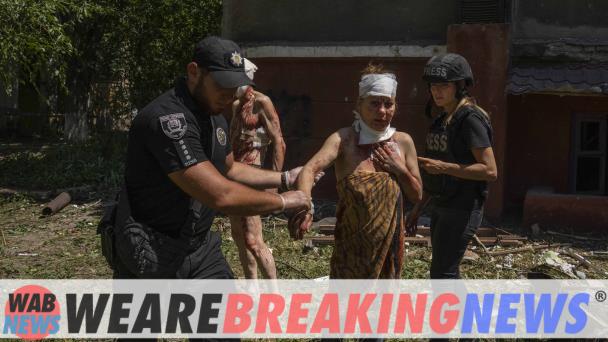