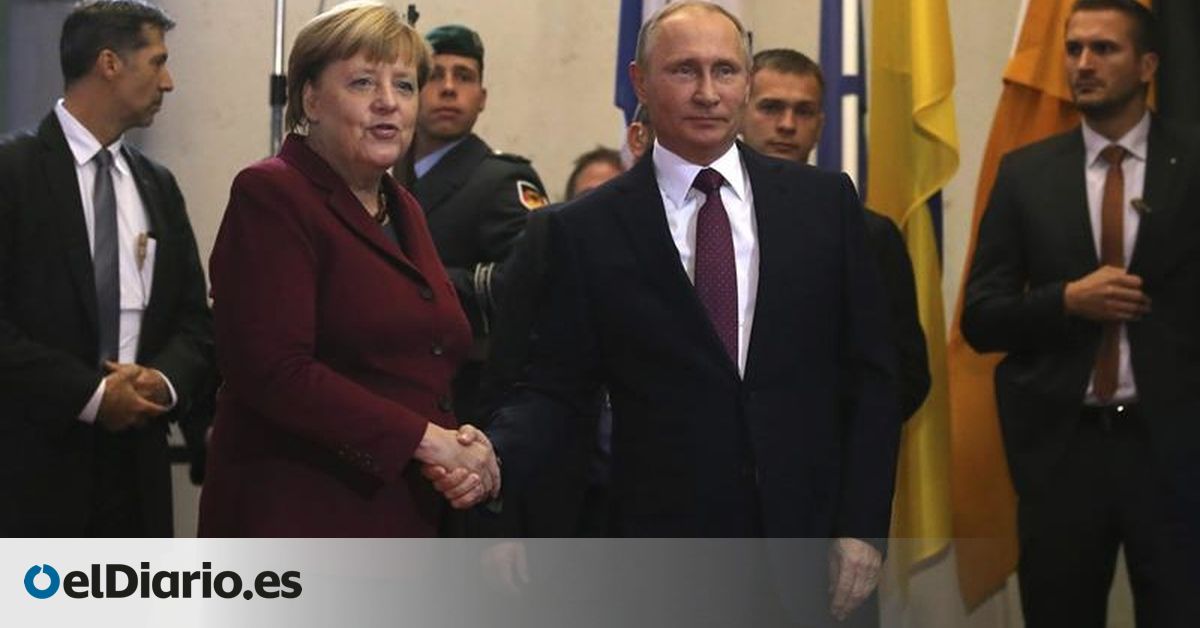 A week after Joe Biden met with Vladimir Putin in Geneva, Angela Merkel and Emmanuel Macron have proposed to the rest of the EU leaders to strengthen relations with the Kremlin. To the point of inviting the Russian president to a summit in Brussels. The idea, spread when the draft of the conclusions of the European Council this Thursday and Friday was quite closed, has generated confusion among the heads of State and Government, who until now were on the screen of cold peace with Russia. And, in the end, the 27 have approved, already at dawn, some conclusions less ambitious than Merkel and Macron were asking for.

“The discussion on Russia has not been easy,” acknowledged the German Chancellor at the exit of the meeting: “Once again we said our prerequisites, under what conditions we want to communicate and work with Russia. And the formats are now being managed. Formats and conditions under which dialogue can begin. Today it was not possible to agree that we would meet immediately at the level of Head of State and Government, but the important thing is that the dialogue format is maintained. Personally, I would have liked take a bolder step. “

Thus, the conclusions state: “The European Council reiterates the European Union’s willingness to selectively cooperate with Russia in areas of EU interest. It invites the Commission and the High Representative to develop options that include conditionalities in this regard, with in view of their consideration by the Council, in areas such as climate and environment, health, as well as foreign and security affairs, political and multilateral issues such as the JCPoA, Syria and Libya. In this context, the European Council will explore formats and conditionalities of dialogue with Russia. “

The conclusions also include “the need for a strong and coordinated response by the EU and its Member States to any new illegal and disruptive activity by Russia. To this end, the European Council also invites the Commission and the High Representative to present options for additional restrictive measures, including financial penalties. “

Indeed, the German Chancellor, who may be in her last European Council before the September elections to which she is no longer running, has unsuccessfully asked the EU to establish high-level talks with Vladimir Putin, with the idea of ​​a summit with the Russian president. “In my opinion, we as the European Union must also seek direct contact with Russia and the Russian president,” Merkel had told the German Bundestag before the European Council summit. A former German Chancellor, like Gerhard Schröder, heads one of the most important German-Russian projects from an economic and geopolitical point of view, such as NordStream 2, a gas pipeline that connects Germany with Russia.

“It is not enough for the President of the United States, Joe Biden, to speak with the Russian President, I welcome it, but the European Union must also create formats for the talks,” Merkel added, referring to Biden’s recent summit with Putin in Geneva: “There is no other way to resolve conflicts.”

Lithuanian President Gitanas Nausėda, however, called for caution: “Starting to cooperate without positive changes in Russia’s behavior will send a very uncertain signal to our partners. We must be extremely cautious.”

Nausėda suggested that no comparison could be made with the recent Biden-Putin summit, not least because, unlike the United States, the EU does not have an arsenal of strategic weapons.

According to Nauséda, the discussion on Russia “was tough.” “The European Council will explore possibilities and conditions for starting a dialogue … but taking into account all the interests of the European Union,” he declared. On the idea of ​​meeting Putin, he said: “It is too early because so far we do not see any radical change in behavior.”

Nausėda said that “trying to dialogue is, of course, a very good idea, but dialogue without any preconditions would be a very wrong sign.”

Estonian Prime Minister Kaja Kallas also rejected the idea of ​​an EU summit with the Russian president: “The last time we had a debate with all the leaders on Russia, it was very open and we all agreed that Russia is a great threatening, aggressive. I wonder what has happened now, where does this proposal come from. “

Kallas noted that “the result was not so positive” when the High Representative Josep Borrell visited Russia for the last time.

Dutch Prime Minister Mark Rutte also objected to the Franco-German proposal. “I don’t mind a meeting with Vladimir Putin and the two presidents,” Rutte said, referring to the president of the European Council, Charles Michel, and the president of the European Commission, Ursula von der Leyen. “I, personally, will not participate in a meeting with Vladimir Putin.”

Relations with Russia are a sensitive issue for Rutte, as 196 Dutch citizens were killed in the downing of flight MH17 in 2014, for which the Netherlands and much of the international community blame Russia.

Austrian Chancellor Sebastian Kurz, however, does back the Franco-German initiative for an EU summit with the Russian president. “I am very happy that there is finally a movement in the direction of a dialogue with Russia,” Kurz told reporters, adding that this “should not be left to the member states alone. [de la UE], and certainly not just the United States. “

“Now it should be clarified which channels of dialogue can be useful,” he said on Twitter after the Merkel and Macron initiative failed.

“Many problems with Russia, such as the conflict in eastern Ukraine, are much closer to the EU than to the United States, both geographically and in terms of their real implications,” Kurz argued.

French President Emmanuel Macron defended that the EU should participate in a “demanding dialogue” with Russia “to defend European interests.” He said that such a commitment is “necessary for the stability of the European continent” and that European countries “cannot continue to reason in a purely reactive way.”

Macron cited the meeting between US President Joe Biden and Russian President Vladimir Putin as one more reason to re-engage in that dialogue, while underscoring the importance of Europeans doing so together.

He did not explain why such an approach would now produce more productive results than previous unsuccessful attempts, including his own dialogue with Putin launched in 2019.

Opening a new high-level dialogue with Russia is only possible if Moscow stops its “aggressive policy” towards its neighbors, Polish Prime Minister Mateusz Morawiecki said on his way to the summit, referring to the Franco-German proposal. “Starting any direct dialogue at the highest political level is only possible in a situation where there is a real de-escalation and a real withdrawal from aggressive politics,” Morawiecki emphasized. “It is an unequivocal situation for us. When we see hybrid attacks against our neighbors, against us, in the context of the latest cyber attack … it is difficult to initiate a dialogue at the highest level, “he added. 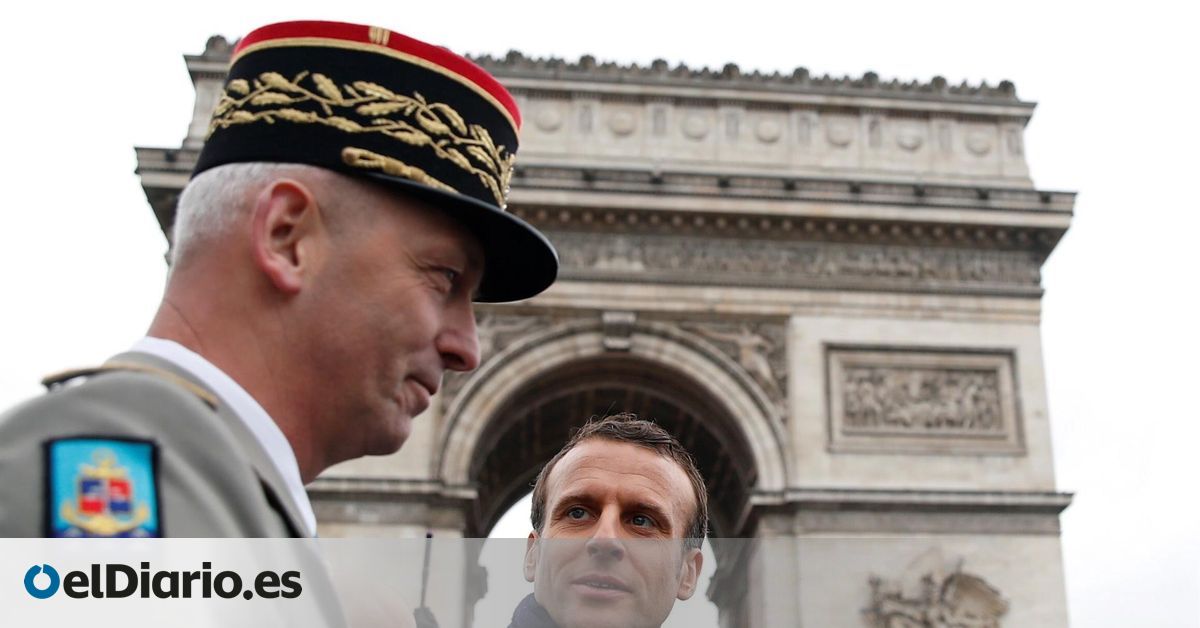 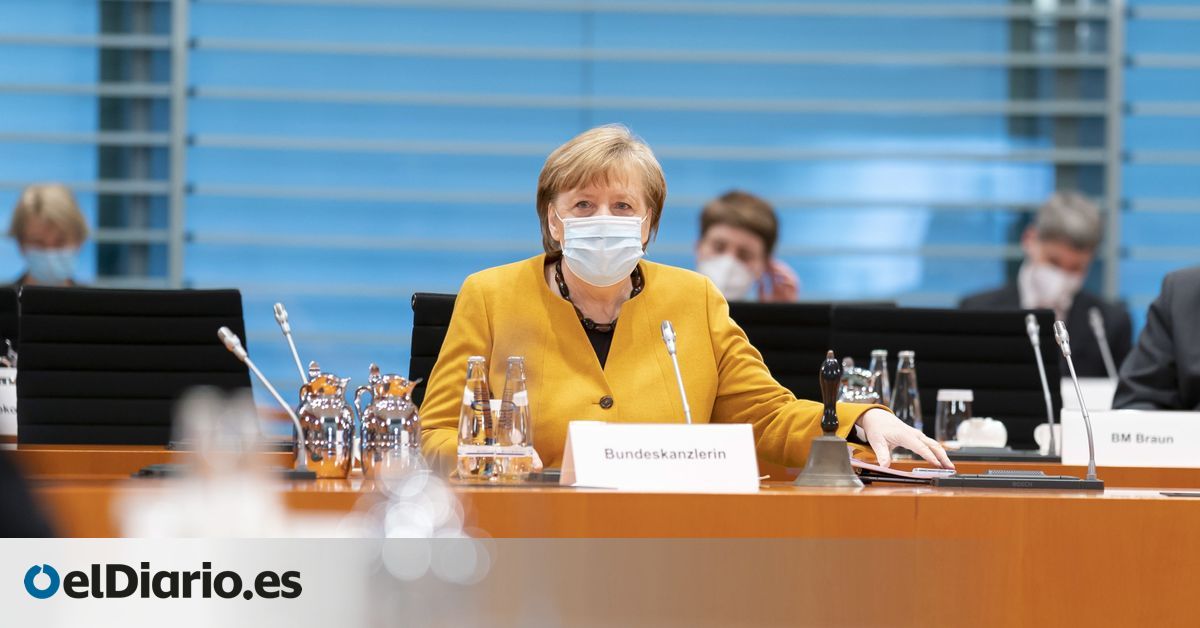 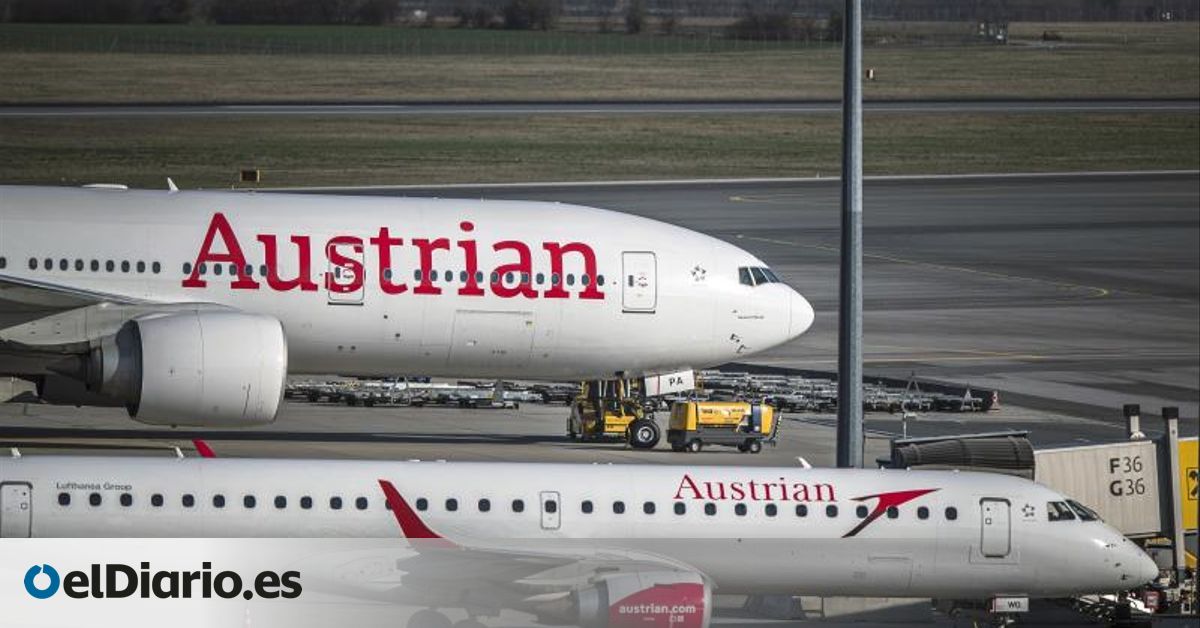