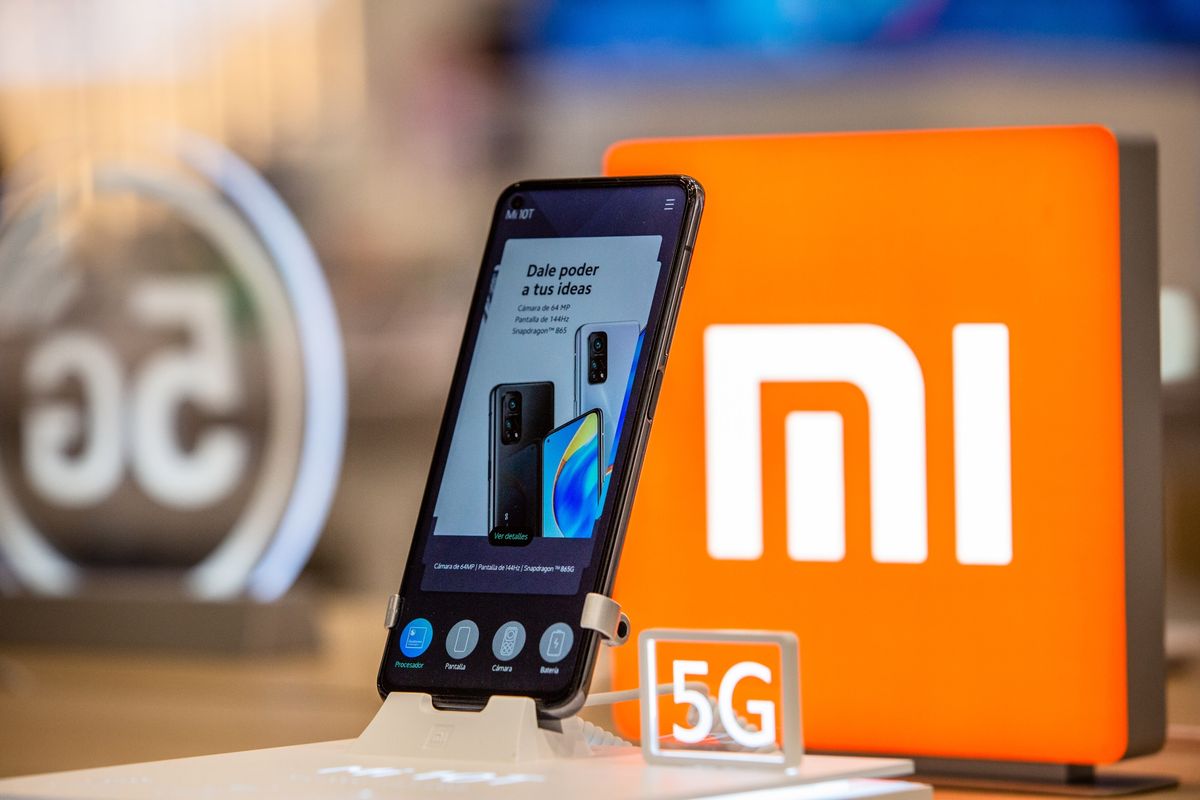 In November 2020, the then president of the United States, Donald Trump, signed an order that prohibits US investment in Chinese companies controlled by the army, before this the company Xiaomi was included in a black list.

This occurred in the last days of the Trump Administration, on the grounds that there were alleged links with the Chinese military, which led to financial restrictions that were to take effect the week after the prohibition order was signed.

This Saturday, March 13, events took a turn, as Judge Rudolph Contreras of the United States issued a court order for the company to temporarily leave the black list that was carried out during the Trump Administration.

The judge ruled that both the Department of Defense and the Treasury, which had included Xiaomi on that list, have not shown that national security interests were at stake, with this history undergoes a change of course for the rest of the litigation.

Now that the judge has temporarily suspended the prohibition imposed on Xiaomi, and this could cause a domino effect in the following events, it is even commented from Bloomberg, that as the litigation develops, there is a great probability that the company obtains a total revocation of the ban.

While waiting for the resolution ruling, Xiaomi will be able to avoid suffering irreparable damage, this thanks to the court order.

It is worth mentioning that in a statement the company informed that they plan to continue requesting that the court declare illegal the labeling of their connection with the Chinese army, so the decision will change not only from Xiaomi, but also from its partners in the US market. 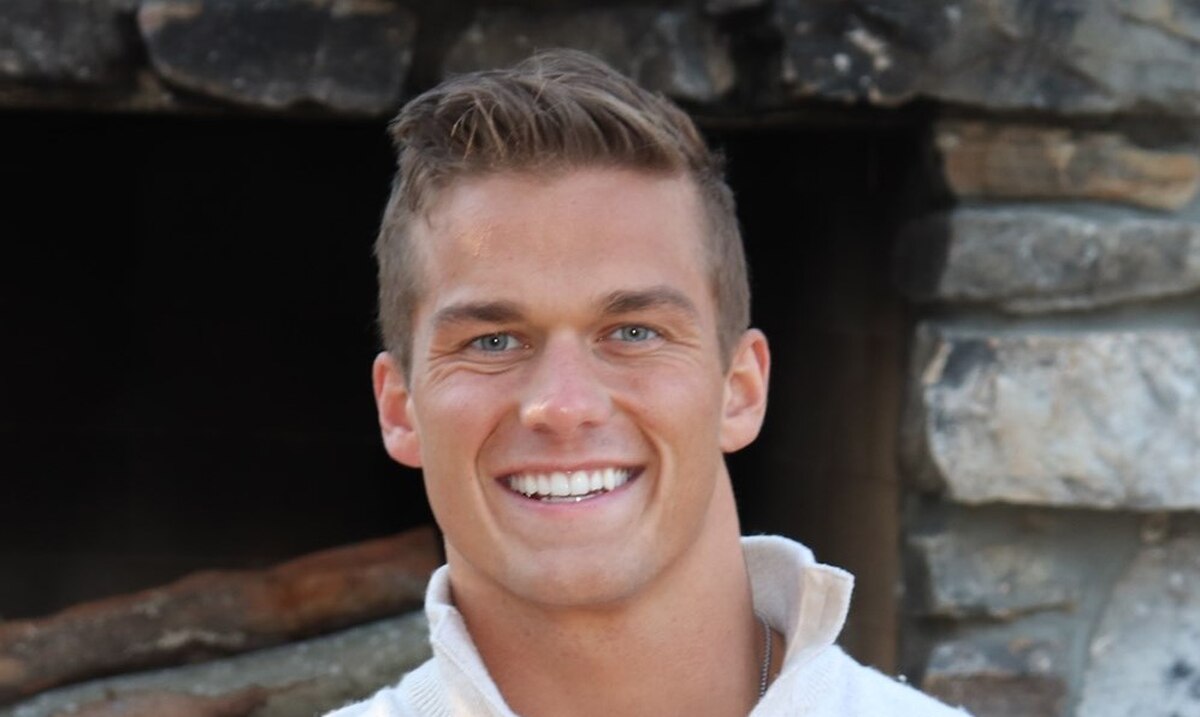 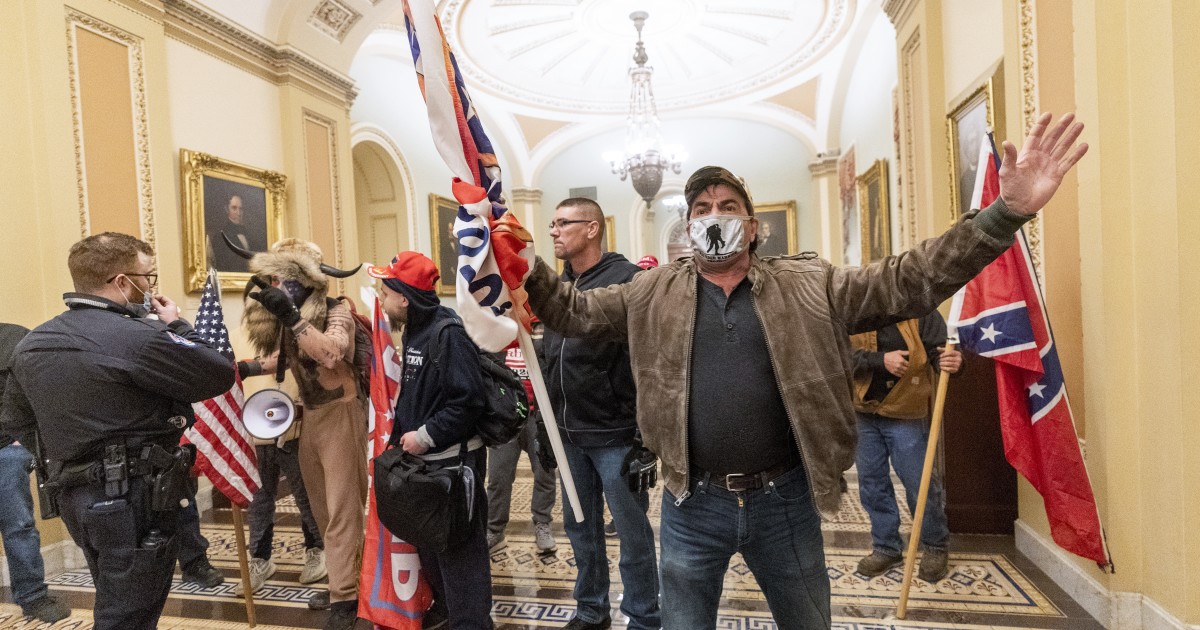