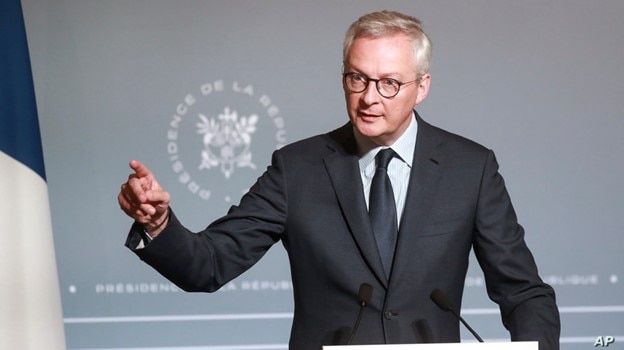 PARIS – For years, the European Union has led the battle to impose a global tax on tech multinationals. After years of resistance from the administration of President Donald Trump, Europeans now hope that a new government is willing to reach a deal or even face a possible digital tax. Thierry Breton, the European Commissioner for Internal Markets, explained that Europe is no longer naive in its expectations of its alliance with the United States. Europeans can no longer afford to be naive, he said. The Organization for Economic Cooperation and Development (OECD) hosted talks on digital taxes. Members postponed the deadline for a deal to 2021, after the United States withdrew from the talks in June due to the coronavirus pandemic. French Economy Minister Bruno Le Maire said Washington will hardly give up what he called a confrontational stance on the issue, regardless of who sits in the White House. “The digital giants are now the adversaries of governments,” Le Maire said, promising new taxes will be imposed on them very soon “at the same rate as French companies.” That stance is shared by Commissioner Breton. He said one The discussion was initiated by the OECD and argued that, even if the United States withdraws, it can return. The Europeans set a deadline of June 2021 to conclude the negotiation, Breton recalled. If the Europeans agree and the United States does not return to At the negotiating table, the EU will assume its responsibilities and impose the tax, Breton insisted. Zuckerberg supports payment of taxes in the European Union Zuckerberg supports payment of taxes in the European Union Some in Europe warn that an administration led by Joe Biden, who is projected as future US president, he would still resist taxing US technology companies. President-elect Biden and his future vi President Kamala Harris has as many ties to Silicon Valley, home to the digital giants, as the Obama administration had between 2009 and 2017. Arno Pons, head of Digital New Deal, a research organization in Paris, noted that Joe Biden he was Barack Obama’s vice president during an administration that was clearly pro-tech giants and probably holds the same views now. As for Kamala Harris, originally from California, Pons sees her as someone with close ties to executives at big tech firms. He cited as an example the recent appointment to Biden’s transition team of former Apple and Facebook employees. Last month, the OECD warned that tensions over the digital tax could unleash a trade war that could reduce global economic growth by one percentage point for each year the conflict lasts. 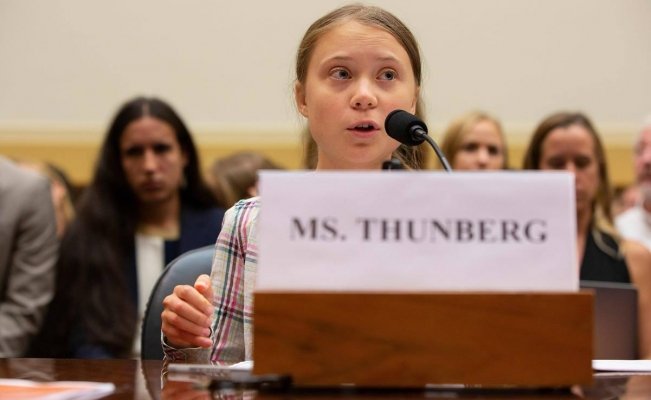 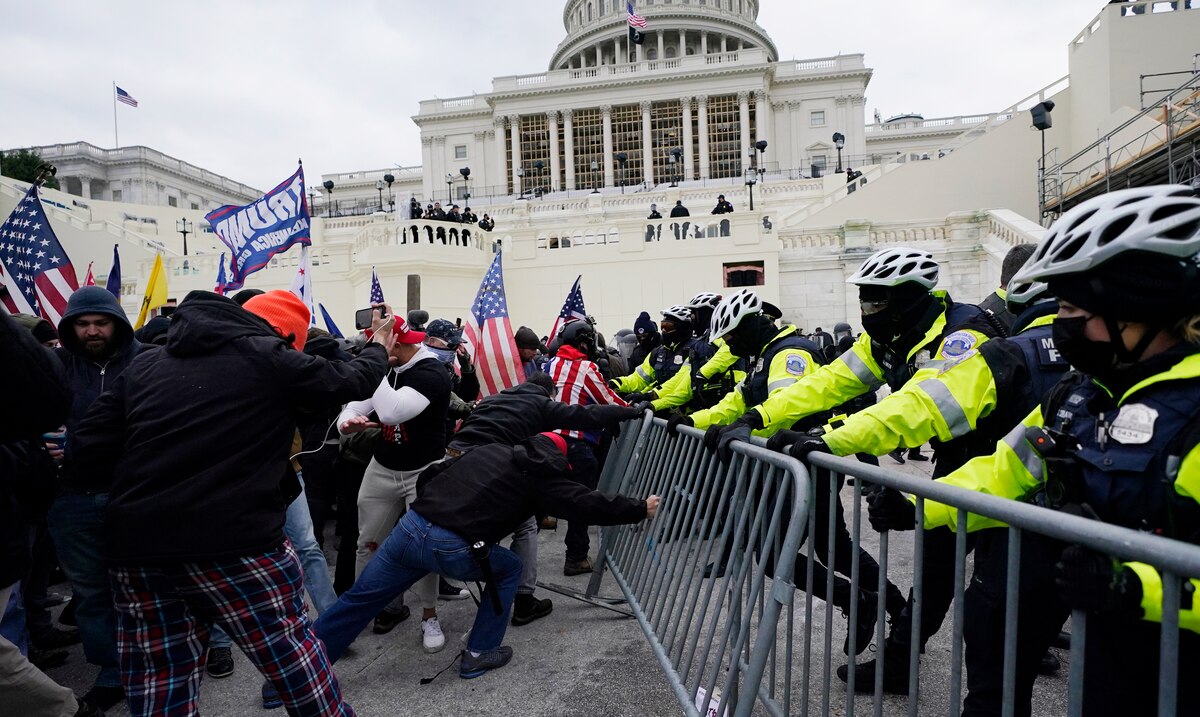