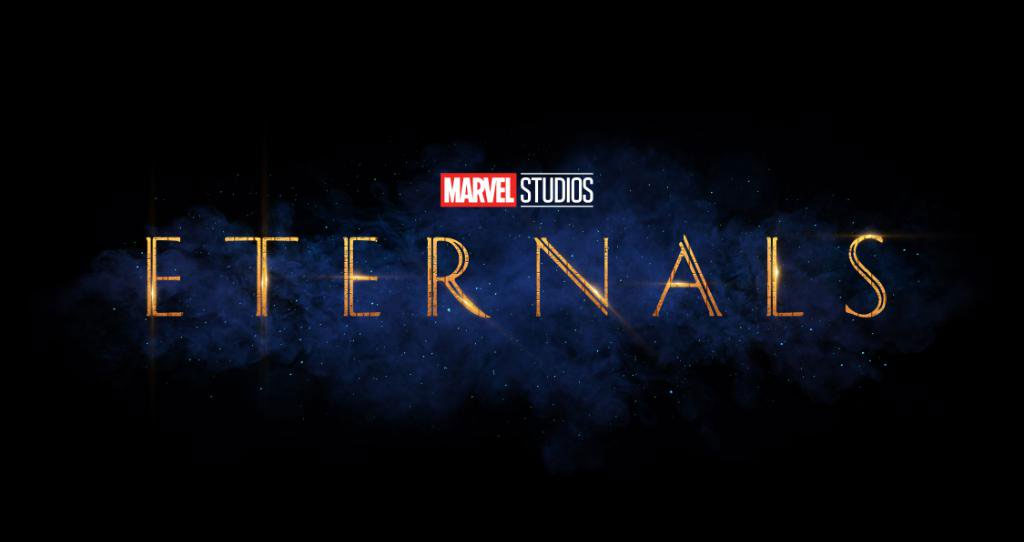 Eternals one of the films that will be part of the ‘Phase 4’ of the Marvel Cinematic Universe had to suspend his recordings after they discovered a bomb in the place where the shooting was made.

According to Daily Mail, Angelina Jolie and Richard Madden (Robb Stark in Game of Thrones), had to be evacuated after they found the bomb on the set of Fuerteventura in the Canary Islands. After clearing the area, a Specialist Technical Team on Explosive Artifact Deactivation began working to deactivate it.

Directed by Chloé Zhao, the film had begun shooting a few weeks ago, and in it, Angelina Jolie will play Thena, while Madden will play Ikaris. Added to them the cast is made up of Kumail Nanjiani, Brian Tyree Henry, Dong-seok Ma, Barry Keoghan, Salma Hayek, Lauren Ridloff, Lia McHugh and Gemma Chan.

Eternals will be the second film of the "Phase 4" of the MCU, and is scheduled to premiere in May 2020. The film will arrive after the premiere of Black Widow, and the Falcon and The Winter Soldier series.