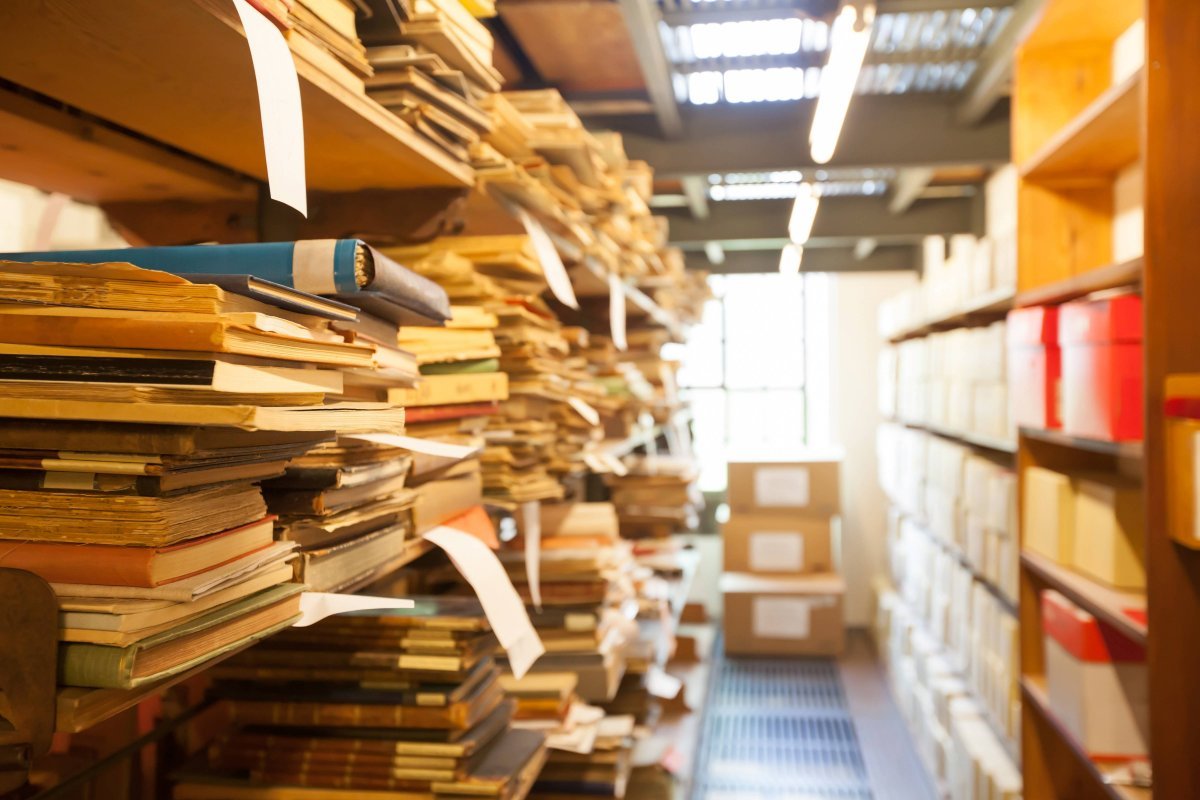 The Federal Emergency Management Agency (FEMA, for its acronym in English) coordinated the evaluation of emblematic documents of the cultural heritage of the island, as well as several art collections, which were affected by the passage of hurricanes Irma and María .

Through the collaboration of the Smithsonian Institute and other federal agencies, such as National Archives and Document Management (NARA), the Library of Congress and the National Park Service, art curators evaluated over 100 public and organizational collections private nonprofit. Some of the pieces, works by renowned Puerto Rican artists such as Miguel Pou Becerra, Ramón Frade and José Campeche, were affected by the lack of electricity after the hurricanes.

The blackouts caused the accumulation of moisture and the proliferation of fungi in places where many of these works were.

Among the collections that were evaluated are those of different faculties and libraries in the precincts of Río Piedras and Mayagüez of the University of Puerto Rico (UPR), Municipality of Arecibo, Colegio San José de Río Piedras, as well as that of the Supreme Court.

"The way the paintings were preserved played a crucial role in their current state as they only presented superficial damage," said Amber Kerr, art curator at the Smithsonian Institute, on mitigation efforts made in the Supreme Court before the hurricane. Mitigation measures implemented include ultraviolet glass framing and paint encapsulation.

Gwen Manthey, an expert in painting preservation at the Smithsonian Museum of Art, said that the institutions visited made a genuine and concrete effort with the means available to them, to prevent the hurricane from destroying this legacy and that, had it not been for those initiatives of conservation, the artistic works could be very deteriorated today.

According to the curator, the stabilization of works of art is a cost-effective measure that could reduce the costs of a future restoration process or the risk of losing the collection.

"Preventing damage is easier than repairing, it is usually cheaper and more effective. The custodians of each collection critically thought about where to store the collections; the lower spaces and the higher ones were effective for most objects / works of art ”Said Manthey.

For his part, Gretchen Ruíz, an environmental and historical preservation specialist at FEMA, indicated that Puerto Rico has a limited number of art conservators who can evaluate these collections and therefore, these evaluations represent a further step towards the recovery of our heritage. In addition, he said that they constitute an information tool that can be useful for the artistic institutions of the island in the process of restoring their collections.