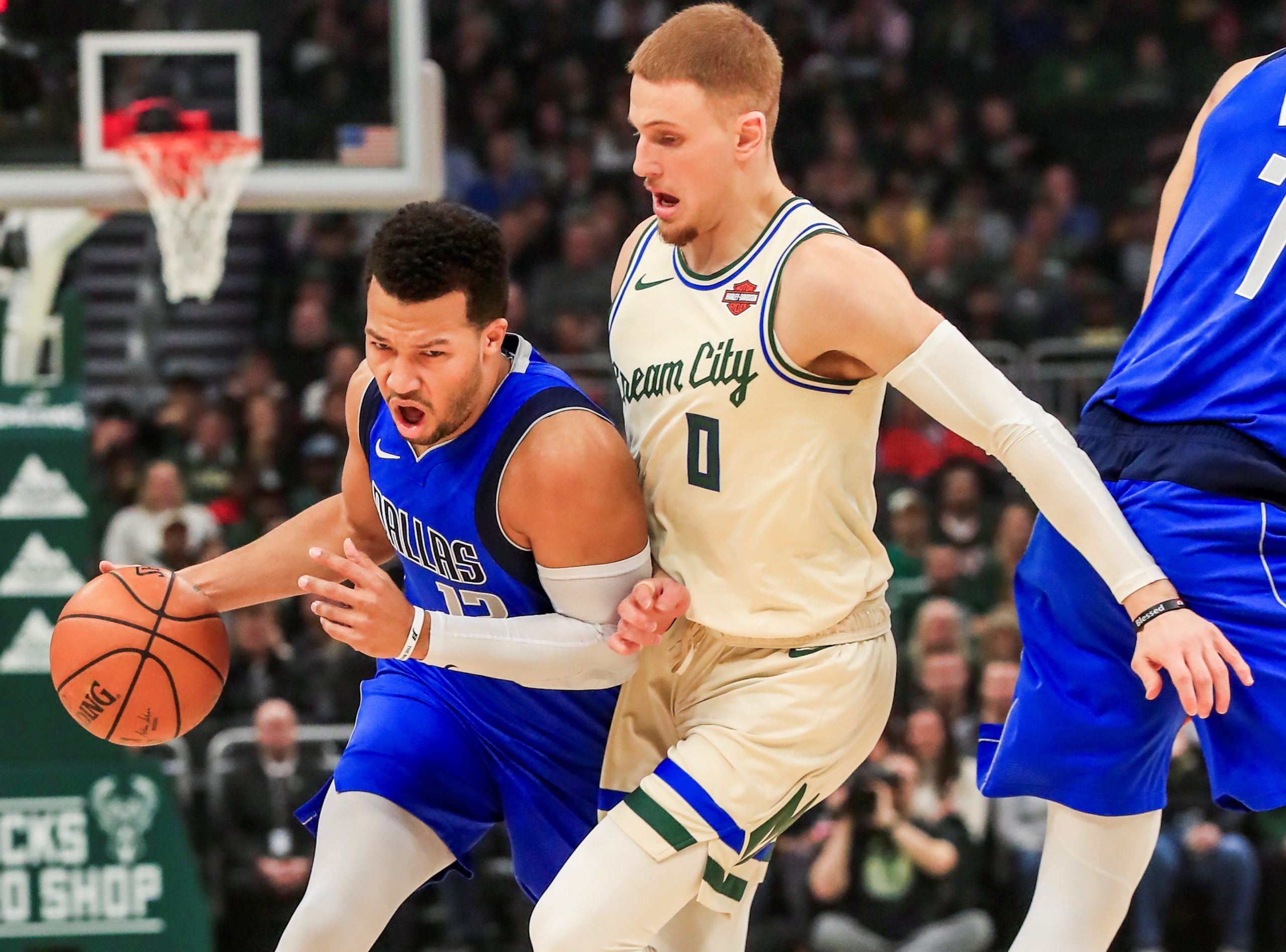 Houston (USA), Feb 1 (EFE) .- Latvian center Kristaps Porzingis is aware of the importance of his contribution as headline and franchise player for The Dallas Mavericks, as well as his friend and partner, the Slovenian base Luka Doncic, hence I work hard to overcome physical knee problems. “Every day I go to more, I’m feeling more comfortable, on the track with the system,” Porzingis told EFE Agency, despite having to rest when tonight the team had to play consecutive games when subjected to the “protocol of serious injuries.” But the previous one, in the game against the Houston Rockets, although the team eventually lost (128-121) in the Toyota Center, Porzingis played what the Mavericks coach Rick Carlisle himself defined as “possibly” his best performance of the season with a double-double of 35 points and 12 rebounds. “I still work hard on my game and I believe that little by little I am entering a good dynamic, “admitted Porzingis, who in the 37 games he has played has averages of 17.2 points and 9.0 rebounds. His arrival at the Mavericks, while recovering from the severe anterior cruciate ligament injury of the left knee he suffered In February 2018, when he was still a New York Knicks player, he was not allowed to compete with his new team in 2019. Now his identification with the whole environment that lives in Dallas, both inside and outside the team is positive and hence that he is convinced that he is close to reaching his best level. “I want to continue working, improving and having a good second part of the season,” said Porzingis, who also sees the team well, although he believes they still have ample room to improve. Especially when it comes to the performance they have had in their field, where the “desire” to do things very well before the followers pressures them and that complicates them when defining against the rivals. “I think I’m going It’s pretty good, “Porzingis analyzed. “We are playing a little worse at home, which is something we want to improve. Sometimes it happens that when you want something too much, you are not doing well because you are a little anxious. You are not making the best decisions.” That feeling and reality is the that according to Porzingis happens to them in their field of the American Airlines Center, where tonight, without Porzingis and Doncic, injured, they came from behind to go back and take the victory by 123-100. “We really want to teach our fans that we are good team and we want to do it so well that we are not as calm as we should stay on the track, but well, that with experience and a little time we will improve it, “said Porzingis. Especially when you have a player partner Doncic’s class, who with just 20 years, is already a great figure in the NBA and admired among the fans who have already chosen as the holder of the Western Conference to the Party of the Stars, something that Porzingis considers “fair” for everything he does in the field. “Luka (Doncic) totally deserves it this year,” Porzingis said. “He will have a weekend full of activity and long, and I’m happy for him.” Doncic will be the only Mavericks player to represent the team in the 69th edition of the All-Star Party, which this year is going to be played at the United Center in Chicago, next day 16.EFEss / pdh / gavideo (c) EFE Agency