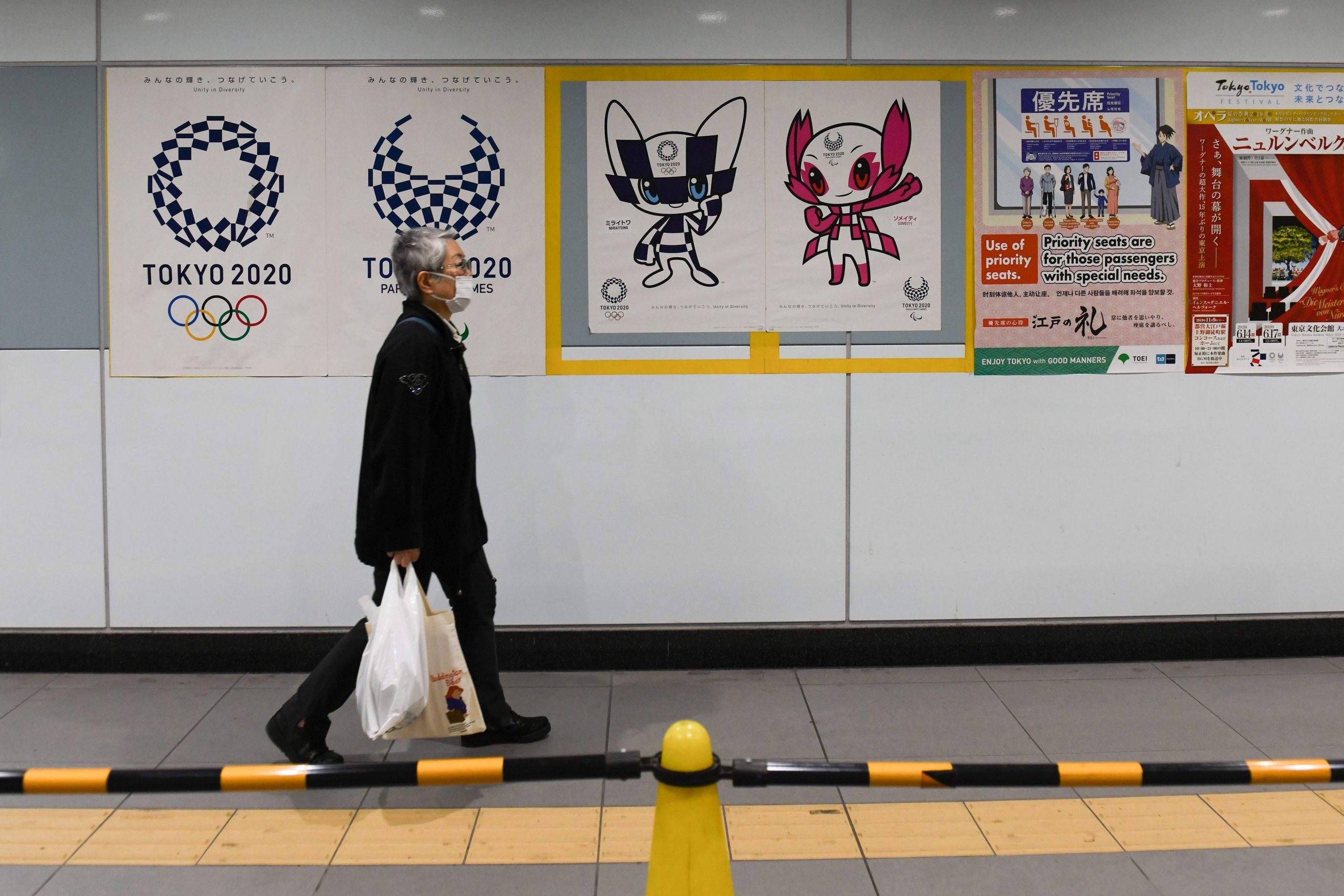 After weeks of uncertainty amid the coronavirus pandemic, the International Olympic Committee and local organizers of the Tokyo 2020 Summer Olympics announced on Tuesday that the event would be postponed. It was an all-important decision.

The Summer Olympics is the largest sporting event in the world, a multi-million dollar effort that brings together athletes from hundreds of countries, specialized in dozens of disciplines, every four years, as well as hundreds of thousands of fans and large sums of money from Major International Brands. What Happened Next and Possibly Happening Next.

The Olympics were Postponed to 2021. No specific date has been set, but it is very rare to change the date of the Olympics. They were canceled only because of the world wars in 1916, 1940 and 1944, and have never been postponed.

But had not all major sporting events been postponed or canceled already?

The vast majority of them to be held in the spring yeah But even as all the major leagues and sporting events in the world — basketball, soccer, golf, and all the rest — were paralyzed over the past few weeks due to the coronavirus pandemic, the organizers of the Games The 2020 Olympics had refused to make a decision regarding their event, but rather chose to wait to see how the situation unfolded – many people were dissatisfied with that attitude, to say the least. There were several who called her insensitive and, more importantly, dangerous.

Over the past week, a wave of voices demanding a postponement – including those of national Olympic committees, global sports federations, and individual athletes – gained strength that is impossible to ignore, and on Tuesday night in Japan, organizers They announced that the Olympics would be postponed for another year.

When were the Olympic Games planned?

The Olympics opening ceremony was scheduled for July 24 at the Olympic Stadium in Tokyo.

Now when will they have Olympics place?

We don’t know yet. The only thing the organizers have said is that they will take place at some point, after 2020, and at the latest in the summer of 2021.

What period is optimal?

Defer the existing schedule of the 2020 Olympics to the same dates in 2021 it seems to be the simplest solution.

However, it would conflict with other major international sporting events, such as the athletics, cross country and swimming world championships. Fast-forwarding the Olympiad — for example, in the spring of 2021 — might work, but it may be in line with the calendars of some national sports leagues, such as the NBA and major European soccer leagues. Holding the Olympics in the spring would also greatly reduce the time for various athlete qualification events around the world to be completed prior to the Olympiad.

So a number of tough decisions have yet to be made.

In fact, no.  We’re being asked to keep calling it Tokyo 2020. It may not make sense, but that way they won’t have to redo a lot of advertising and marketing material for the event (chances are people will call it whatever they want).

If the Olympics are every four years, what will happen to the Winter Olympics?

Both the Summer and Winter Olympics are held every four years. However, since 1994, both events have been staggered, so that there is one Olympic event every two years. The next two summer Olympics after Tokyo, for example, will take place, as planned, in Paris in 2024 and Los Angeles in 2028. The next Winter Olympics will be in Beijing in 2022 and in Milan in 2026.

What will athletes do now?

Many of them are asking the same question.  Thousands of athletes from around the world had planned, or hoped to, compete in the Olympics this year. Most will have to keep training – a task that is more complicated during a pandemic – and set a goal of reaching peak performance sometime in 2021, rather than late summer of this year.  However, the postponement will complicate the situation for many of them. For example, not all Olympic athletes are rich and famous. Many of them have other jobs, go to school, or have paused their life plans to focus on their sport.  They will have to decide whether it is worth waiting another year for the event to take place.

What will happen to the people who already have tickets to the Olympic Games?

Solutions are being discussed for that.  Tickets have been in high demand, in Japan and around the world, and more than five million have already been sold. Another round of sales was scheduled to start in May, but that has been delayed for now.  Toshiro Muto, executive chairman of the organizing committee in Tokyo, said the organizers would make sure “to create as few inconveniences as possible for people.” However, he admitted that they were still unsure how they would handle that situation.