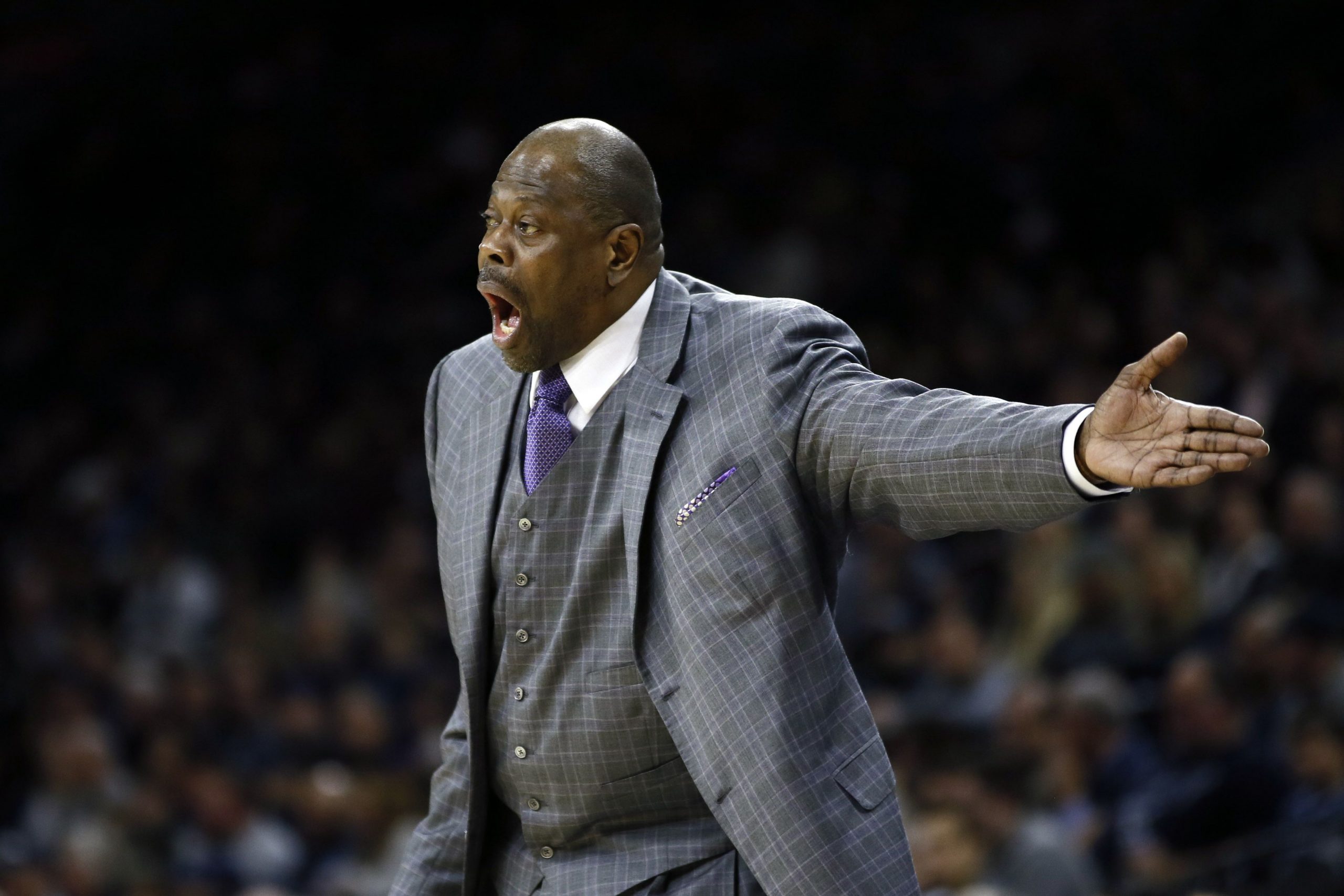 Patrick Ewing, the former NBA star and current coach of Georgetown University, has left the hospital and is recovering from COVID-19 at his residence, his son reported Monday.

The 57-year-old Hall of Famer played with the Hoyas during his college years and shone with the New York Knicks in the NBA. Ewing announced Friday that he had been diagnosed with the coronavirus and was receiving medical attention in a hospital.

Three days later, Patrick Ewing Jr. noted via Twitter that his father’s health improved after receiving treatment and thanked the doctors and nurses who cared for him during his hospitalization. He also appreciated the prayers of the fans after his father released the news.

“My dad is already home and continues to improve,” wrote Ewing Jr. “We will continue to monitor his symptoms and adhere to the guidelines of the CDC (Centers for Disease Control and Prevention). I hope everyone continues to care for and protect themselves and their loved ones. ”

As a player, Ewing helped Georgetown win the NCAA College Championship in 1984 and reached two other finals. During his four seasons with the Hoyas, he was 121-23, for a .840 winning percentage.

He was the first pick in the 1985 draft by the Knicks. Eventually, Ewing led New York to the 1994 final, where they lost to Hakeem Olajuwon and the Houston Rockets.

Ewing played 17 seasons in the NBA, 15 of them with the Knicks.

After retiring as a player, he spent 15 years as an assistant for four professional teams. In April 2017, he returned to Georgetown to take the reins of a team at any level for the first time.

In their first three seasons at his alma mater, Ewing’s teams were 49-46 and have failed to qualify for the NCAA tournament.