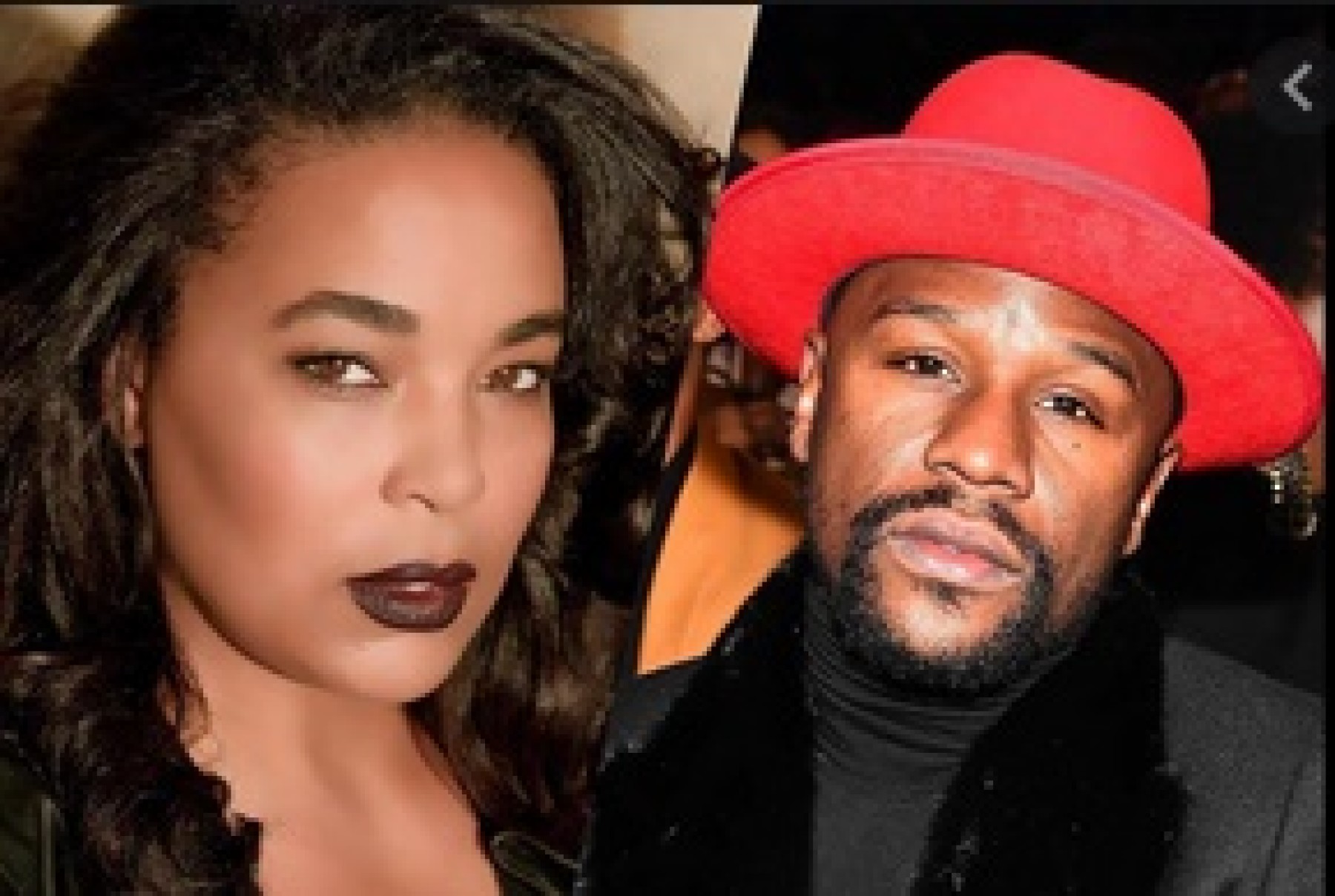 Josie Harris was 40 years old and had three children of the boxer.

According to the TMZ portal, the 40-year-old Harris’ death is not considered “suspicious” by the police, so it is not being investigated as a homicide.

It turned out that the authorities received an emergency call and after arriving at the woman’s home in Valencia, California, and finding no response, they found her lifeless in her car.

Harris had a stormy relationship with Mayweather from 1995 to 2010, when he was sentenced to two months in prison for domestic violence. Harris accused him of assault six times, but was only convicted of one of them.

The incident for which the boxer was sentenced occurred in September 2010 when he entered her Las Vegas home while she was sleeping, took her by the hair, and then attacked her in front of her children. Harris claimed that his oldest son, Koraun, left the house and alerted a security guard to call the police.

So far, no further details of the causes of death are known.