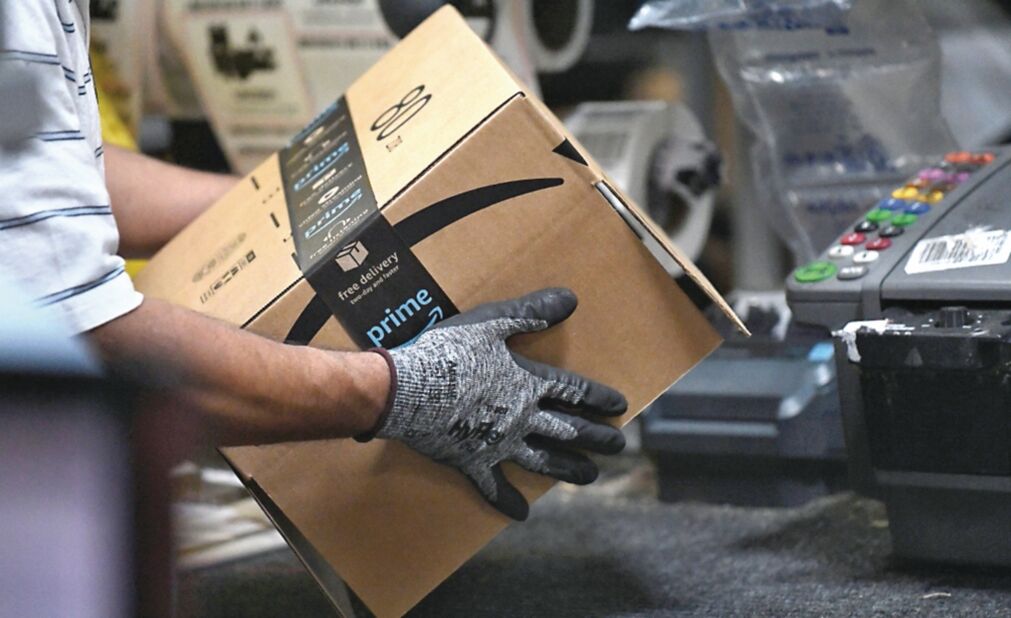 Masaru Wasami began working part-time in a vegetable shop at age 12, determined to help her sick mother in her fight against tuberculosis.

Only three years later, he dropped out of school and moved away from a promising future as a background broker to pursue full-time business.

It started in 1970 with a single truck; A few years later, Maruwa Unyu Kikan Co. had more than 100 rolling on the streets, and built a product delivery giant that now manages the logistics of pharmacy and supermarket chains throughout Japan. Today he is a billionaire, thanks in large part to Amazon.com Inc., which hired his company in 2017 to manage the same-day delivery service in the country.

"He couldn't sleep," Wasami said in an interview, remembering the night he came up with the idea of ​​his business.

That same day, he said, he accompanied a friend who was picking up packages from a spinning mill and was irritated by the incompetence of some of the workers handling the packages. In just a few months, he began delivering products with his truck.

Wasami, 74, has a keen eye for “profit opportunities,” said Kenji Kanai, an analyst at Tokai Tokyo Research Institute Co., referring to the time of the agreement with Amazon.

His partnership with the world's largest online retailer helped increase Maruwa shares, which have more than doubled this year. Wasami owns almost 60% of the company directly and through its asset management firm, which gives it a net worth of $ 1 billion, according to the Bloomberg Billionaires Index.

Revenue should continue to grow in the medium and long term, as Amazon and Rakuten Inc., based in Tokyo, seek to work more closely with couriers like Maruwa for scheduled deliveries for the same day instead of more established logistics companies, he said. Kanai

The rise of Amazon and other e-commerce giants has created a fabulous wealth in recent decades. The founder of Amazon, Jeff Bezos, is the richest person in the world, with a fortune of $ 107.7 billion, and his ex-wife, MacKenzie Bezos, has a 4% stake worth $ 34.6 billion.