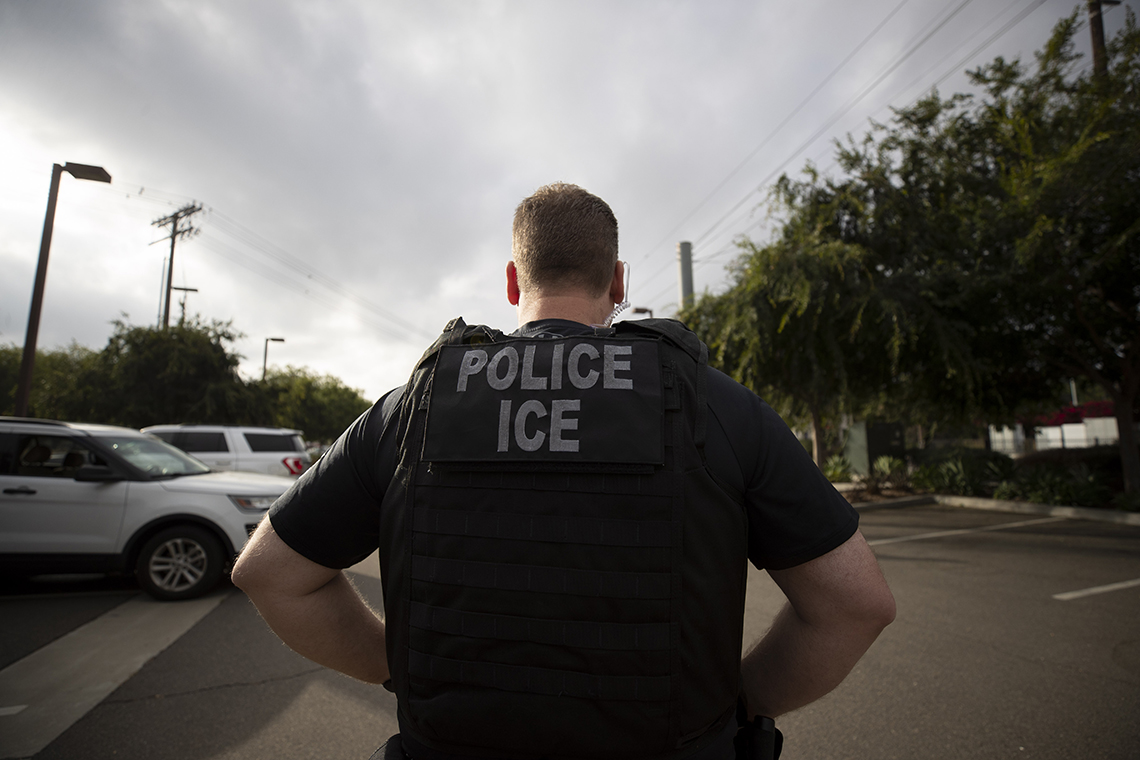 There were seven long years of abuse and threats to a Connectitut immigrant who was forced to have sex with an agent of the Immigration and Customs Service (ICE) in exchange for not being deported with her family.

Exagent Wilfredo Rodríguez was sued this Saturday with ICE and the Department of Homeland Security for $ 10 million as compensation from the woman who is still "in a very fragile psychological state," according to his lawyer.

The Honduran immigrant, whose name was kept hidden in the lawsuit, aborted three times: once in 2007, the other in 2009 and the last in 2013. "There was no doubt" that the children were from Rodriguez and not his husband, according to demand.

She was also forced to participate in "aberrant sexual behavior" and attempted suicide four times.

“He is not only asking for compensation for the physical and emotional damage he suffered, but for changing the way they treat those who cooperate with ICE, those who are in a position of power and often exercise total control over the ability to remain in the United States "He added.

The woman had met Rodriguez in 2006 after her brother was arrested for illegally entering the country.

When Rodriguez learned that she was also in an irregular situation, she told him that she should become an informant for the agency and help find criminals.

According to the lawsuit, she did her job and pointed out ICE to three men who lived without authorization in the United States and had stabbed her husband.

However, that was when his ordeal began. A year later, in 2007, while trying to find someone's whereabouts, Rodriguez told him to go to a motel and tried to have sex with her.

When he refused, he covered his mouth, threw it on the bed, put his gun next to her and said if he shouted he would use it. Then, he raped her.

The former ICE agent called himself the ‘wolf’ and boasted that thanks to him the woman and her family had not been deported. He also threatened to kill her if she did not fulfill her whims that included "oral sex."

In 2014, while working on a construction, he received a call. It was Rodriguez who demanded to see her, and she knew it was to have sex. She was so agitated that she fell off a ladder after finishing the call and seriously injured her neck, back and ribs.

She underwent surgery and tried to use it as an excuse not to see it, but that did not discourage him.

Then he told him that he would leave the agency, but that if he told someone what had happened, "she and her family would pay."

The woman finally told her story last year when her father applied for asylum, who lives in the United States and feared being deported for her contacts with ICE.

This migrant arrived at the border with a shot in the head. ICE stopped him and gave him ibuprofen