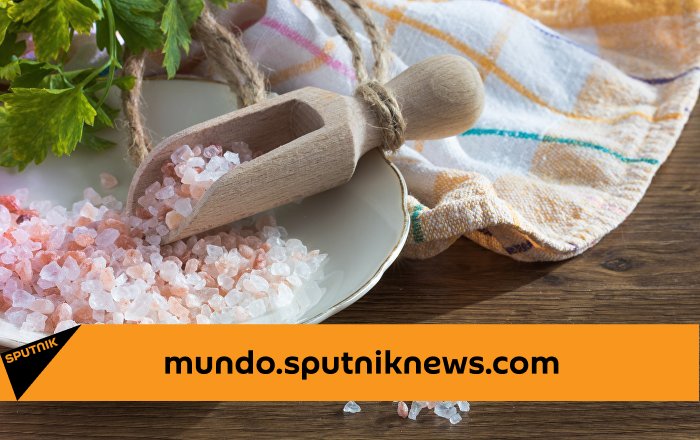 Consuming a diet rich in salt can lead to cognitive impairment and even cause Alzheimer's disease. This is stated by a team of American researchers.

During the experiment, a group of US scientists fed laboratory mice with food with a sodium chloride content between 8 and 16 times higher than normal.

The researchers found in the brain of animals a high accumulation of the so-called tau protein, associated with Alzheimer's disease and several neurodegenerative disorders.

Normally, this intracellular molecule stabilizes the cell skeleton in neurons. However, when the skeleton is reorganized, this protein congregates in neurofibrillar nodes and causes the neuron to malfunction and, in some cases, its death.

The research authors studied rodent brain tests and concluded that the amount of tau protein in their cerebral cortex and the hippocampus doubled. However, the total concentration of these proteins did not change.

However, the researchers found no neurofibrillar nodes or traces of neurodegeneration or accumulations of another protein linked to Alzheimer's disease, beta amyloid.

After three months of excessive salt intake, the mice had difficulty recognizing new objects and suffered orientation problems. The researchers then chose to feed the rodents with the amino acid L-arginine – a precursor to nitric oxide – something that helped them prevent dementia in animals.

The scientists explained that it was the reduction of nitric oxide synthesis due to excessive salt consumption that was the main reason for cognitive impairment. Avoiding salt-rich diets could help prevent cognitive impairment in older people, the study authors concluded.