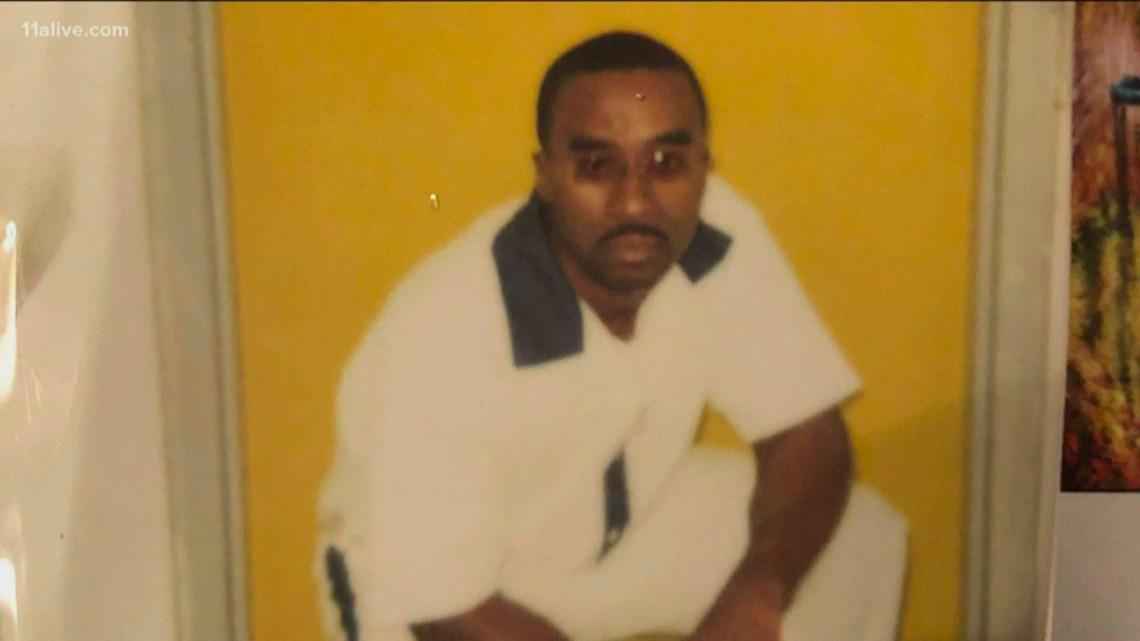 The state of Georgia (USA) executed Ray Jefferson Cromartie on Wednesday night, a man sentenced to death for murdering a supermarket clerk 25 years ago during a failed robbery.

A 52-year-old African-American Cromartie was pronounced dead at 10.59 local time (03.59 Thursday GMT) after receiving a lethal dose of the pentobarbital sedative in Jackson prison, as reported by the Georgia Department of Corrections.

On April 10, 1994, Cromartie and his accomplices Corey Clark and Thaddeus Lucas drove to a small supermarket in Thomasville, near the Georgia-Florida border, to allegedly steal beer.

While Lucas waited with the vehicle ready to escape, the other two men murdered the dependent Richard Slysz in his attempt to dock the business, although they failed to open the cash register and finally fled with two boxes of twelve beers.

Three days earlier, Cromartie had left another salesperson in another failed robbery shot badly in the face.

Although it was never proven which of the two killed Slysz, during the trial both Clark and Lucas declared that it had been Cromartie, who in turn maintained his innocence until the last moment of his life.

While Cromartie was sentenced to death for the murder, his accomplices received minor penalties and were released in the early 2000s, although Clark is currently in jail for other crimes.

Cromartie's was the third execution this year in Georgia and number 20 in the entire country.

Since the Supreme Court restored the death penalty in 1976, 1,510 people have been executed in the United States, 75 of them in Georgia.