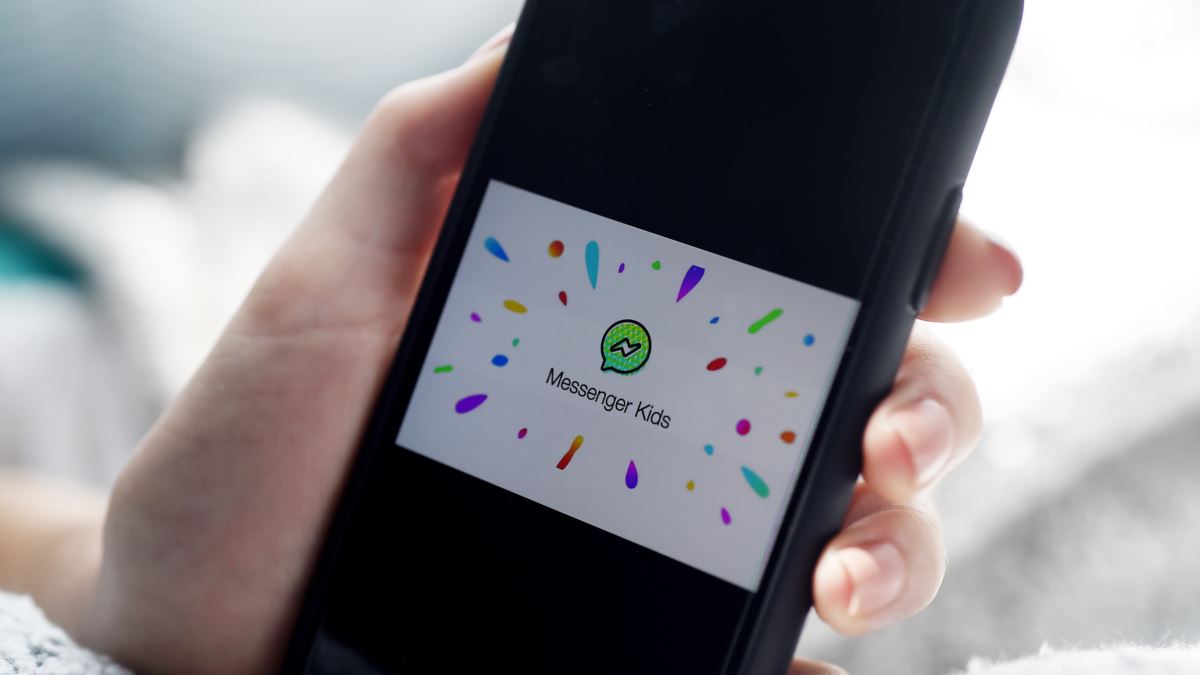 Facebook launched its Messenger Kids app on Wednesday in 70 new countries, saying it can help children cope with the challenges of distance learning and isolation during virus blocks.
Aimed at children under the age of 13, the app will also add a “supervised friendship” feature that allows parents to approve new connections, starting in the United States and gradually spreading to other countries.
“With schools closed and people physically moving away, parents are turning to technology more than ever to help their children connect with friends and family,” Facebook chief global security officer Antigone Davis said in a note in the company’s blog.
“Messenger Kids is a video chat and messaging application that helps children connect with friends and family in a fun, parent-controlled space. Today, we are starting to implement Messenger Kids in more countries and adding new options for kids. parents to connect children with friends. ”
Messenger Kids launched in the United States in 2017 and then expanded to Canada and other countries.
Parents in the US, Canada and Latin America can also allow their children to make their name and profile picture visible as part of the movement to make more friends.
Children will be able to initiate their own friend requests. Until now, these had to be initiated by parents.
“Parents have told us that they want to be able to give their children more independence to manage their contact list while maintaining parental supervision,” Davis said.
“Previously, it was up to parents to invite and approve each contact for their child. Now, with supervised friends, parents can choose to allow their children to also accept, reject, add, or delete contacts, while maintaining the ability to override any new contacts.” .
Some privacy activists have argued that the app could be harmful to children by attracting them to online activities and possibly collecting data about them.
Facebook has argued that the app helps parents supervise their children who would use its platform without guarantees.
The new countries are found in various regions of the world and include Afghanistan, Costa Rica, Indonesia, and Tuvalu. No European country is on the list.