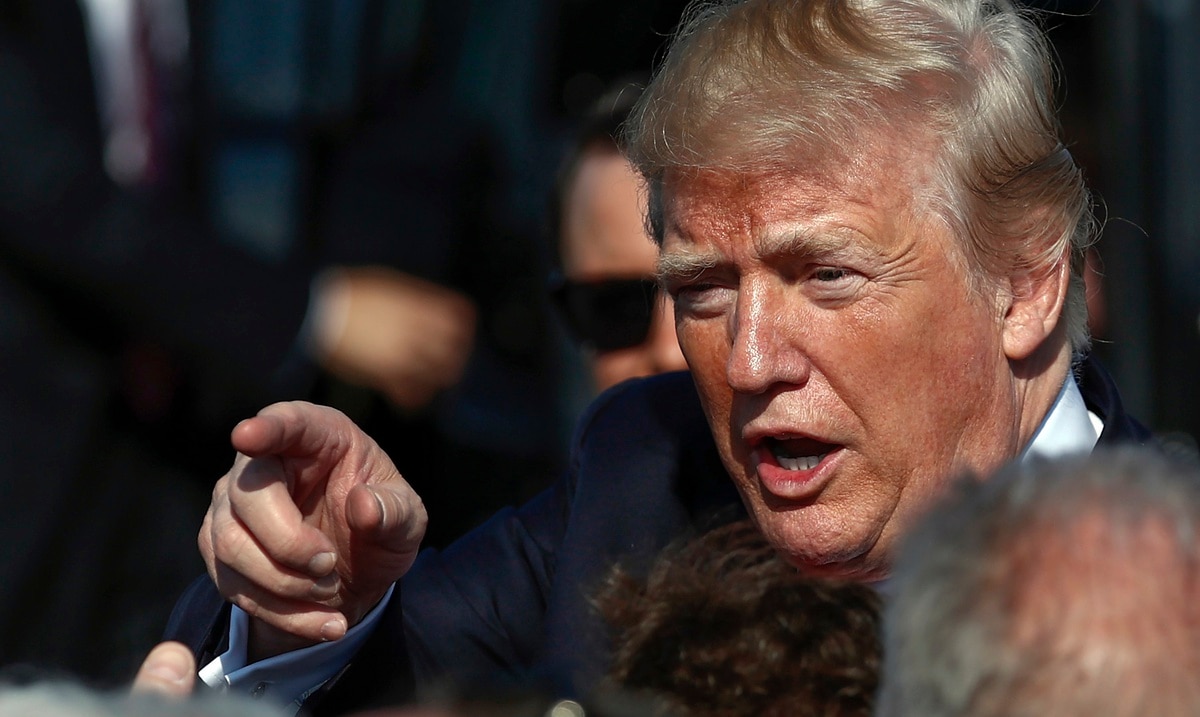 Ohio – Reports of hateful and violent Facebook posts began pouring in on the night of May 28 last year, shortly after then-President Donald Trump said on social media that anyone participating in looting in Minneapolis would be shot.

It had been three days since Minneapolis police officer Derek Chauvin put his knee on the neck of George Floyd, a black man, for more than eight minutes and killed him. A video of a passerby was seen millions of times on the networks. Protests broke out in Minnesota, which spread to the rest of the country.

The hateful and violent posts, however, multiplied “rapidly” when Trump made his comments, according to an internal analysis by Facebook of the ex-president’s posts on the Internet.

“These HAMPONS are dishonoring the memory of George Floyd and I will not allow that to happen,” Trump proclaimed on May 28 at 9:53 pm on his Twitter and Facebook accounts. “Any problem, we will take control, but when the looting starts, the bullets will start!”

The company, however, took no action against Trump’s post. The next day, there were protest demonstrations in almost every city in the United States, large and small, and some turned violent.

“When people study Facebook’s role, they won’t say it was the cause, but it certainly offered a megaphone,” said Lainer Holt, a communications professor at Ohio State University. “I don’t think they can help admitting that they exacerbated the situation.”

Twitter, for its part, responded quickly, blocking Trump’s tweet with an alert and banning users from sharing it.

The internal discussions of Facebook were revealed by the former executive of the company Frances Haugen before the Securities and Exchange Commissi on of the United States. Redacted versions of their allegations sent to Congress were obtained by a group of journalistic organizations, including The Associated Press, leading to the Facebook Papers investigation.

The Wall Street Journal reported that Trump was one of several prominent users, including politicians and celebrities, to whom some of the company’s restrictions did not apply.

The hateful comments and allegations of violence had been largely confined to the Minneapolis region after Floyd’s death, according to the documents.

“However, after Trump’s May 28 post, things escalated across the country,” reads a report released on June 5 last year.

Internal analysis indicates that reports of violence increased fivefold on Facebook and complaints related to hate-filled posts tripled in the days following Trump’s post. Reports of fake news doubled on the platform. Users began sharing the posts and this generated “a substantial amount of hateful and violent comments,” many of which Facebook removed. Some of these comments said things like “you have to shoot these thugs” or “to hell with the whites.”

By June 2, “it was clear that the country was on fire,” commented a Facebook employee in the June 5 memo, alluding to the number of posts filled with hatred and violence.

Facebook says it’s impossible to determine what percentage of hateful posts were motivated by Trump’s comments or the controversy surrounding Floyd’s death.

“The increase in user comments was caused by a key moment in the history of the social justice movement, not by a post from Donald Trump on the matter,” a company spokesperson said in a statement.

“Facebook often reflects what is happening in society and the only way to prevent increases in user complaints at this time is by not allowing them to talk (about what is happening) on ​​our platform, which is something we will never do,” he added. .

The company did not intervene despite the fact that its own automated systems for monitoring what is published indicated that Trump’s publications likely violated its rules. “Our violence and incitement classifier was 90% certain that this post (from Trump) violated Facebook policies,” the June 5 analysis indicated.

Trump continued to use his Facebook account, with more than 32 million followers, to harangue supporters for much of the remainder of his presidency. In the days leading up to the Jan.6 takeover of the Capitol, Trump promoted false versions of electoral fraud, which encouraged the assault on Congress to demand that the election results be ignored.

Only after the takeover of Congress, when Trump already had one foot outside the White House, did Facebook suspend his account, at least until 2023.

There’s a reason Facebook took so long to take action, according to Jennifer Mercieca, a Texas A&M University professor who has studied Trump’s rhetoric. “Facebook really benefited from Trump, and his ability to focus attention and get people to connect (to the networks) in the midst of the scandal,” Mercieca said. “They wanted Trump to get on with it.”

Donald Trump's Emergency Declaration Has a Limit Of $ 5 Million 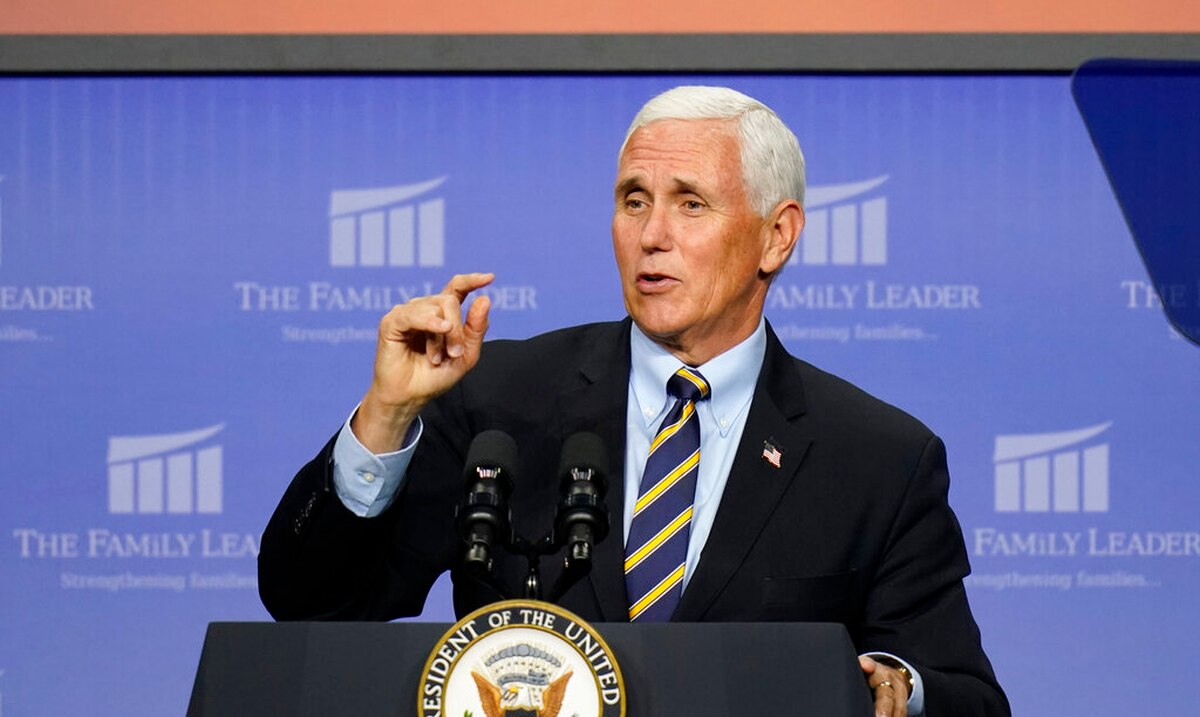