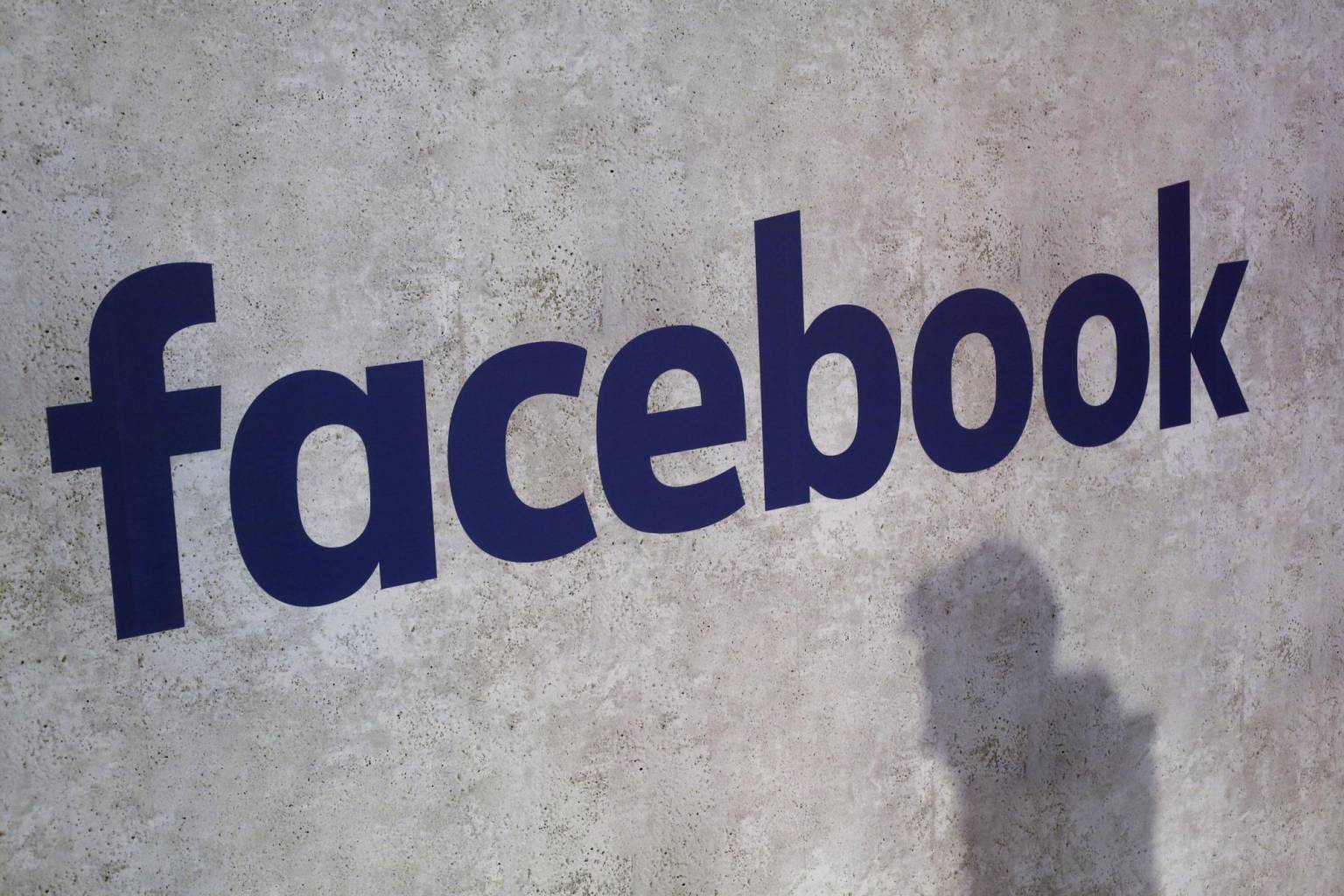 In the course of its 15 years of existence, Facebook has ignored news organizations in various ways while eating its advertising revenue, courted them for video projects that it subsequently abandoned and virtually eliminated its articles from its news section.

Now he plans to pay them for headlines, in some cases up to millions of dollars, according to press reports.

The 'News' tab, a new section in the Facebook mobile application, will show the headlines – but nothing more – of the Wall Street Journal, The Washington Post, BuzzFeed News, Business Insider, NBC, USA Today and the Los Angeles Times, among others. Local news from several of the largest cities in the United States will also be shown and, in the future, the company does not rule out including holders of smaller locations, Facebook reported.

Clicking on these headlines will lead directly to the websites or, if installed, the applications of the publications. That is something that publishers have requested from Facebook for years.

This could be a great step for a platform that has struggled for a long time both to eliminate inaccurate information and to please a sector that is struggling. Although there are also those who doubt that Facebook is really committed to helping the newspaper industry.

Facebook declined to say who will be paid and how much, and only said it will pay 'several publishers for access to all its content.' Last year, CEO Mark Zuckerberg said he wasn't sure it made sense to pay the media for his material.

But now, as Zuckerberg told The Associated Press in an interview, "there is an opportunity to establish new long-term stable financial relationships with publishers."

The Associated Press does not participate in the initiative.

Industry executives have long been dissatisfied with the extent to which large digital companies such as Facebook use their articles _ largely by displaying headlines and brief summaries when users post links to news. A law with bipartite support presented this year in Congress would grant an antitrust exemption to journalistic companies, allowing them to unite to negotiate payments from large technology platforms.

"It's a good indication that for the first time they are willing to value and pay for the news content," said Davin Chavern, director of News Media Alliance, an industry group. "The problem is that most publishers are not included."

Zuckerberg said Facebook's goal is to form partnerships with a "wide variety" of publishers.

"We believe it is an opportunity to build something really important," he said. "We will have journalists healing this, we are very focused on the source, the brand and where the articles come from."

Facebook eliminated in 2018 its previous plan to cure news: the topics “Trending” (Trend). Conservatives complained that there were political leanings, which caused Facebook to fire its human editors and automate the section until it began recycling fake news, after which the company completely removed the section.