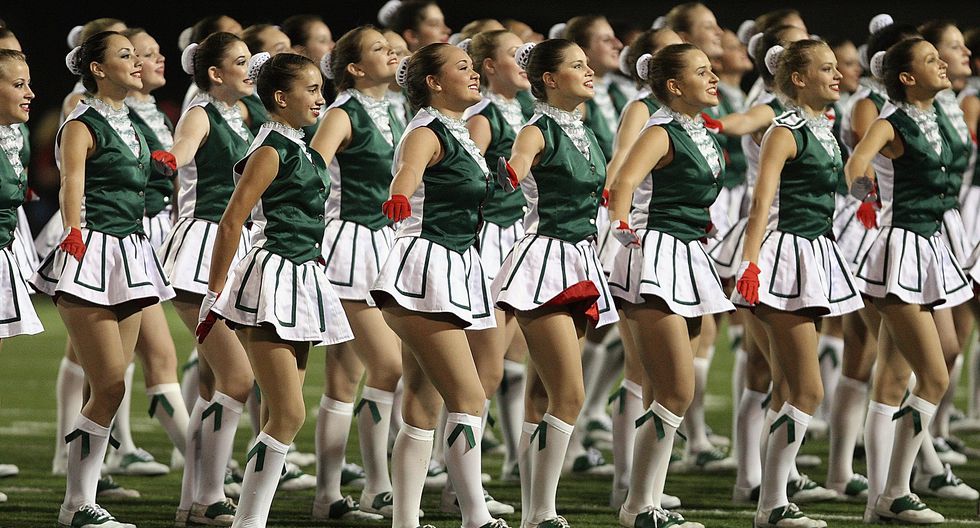 The stands of an American football stadium located in Yorktown (Virginia, USA) was the scene of a memorable event. A man won everyone's heart by supporting his daughter in her choreography in the most unusual way. The video is a success on Facebook and Twitter.

A father stole the show during a presentation prior to the meeting between high school teams, there Hekili Holland became "the cheerleader of the year", earning applause from the spectators and the admiration of Internet users.

The group of cheerleaders went to the field to perform their dance, and it was a surprise for everyone to see that a man from the gallery knew all the steps, following the choreography perfectly.

Such was the popularity of Holland that he gave an interview where he confessed that he tried to learn the dance routine on his own to show his support until, finally, his daughter taught them.

He also said he is happy to be a person who conveys joy to people. This curious video was captured by another spectator in the stadium and by sharing it on Facebook, he achieved massive reactions.

IT MAY INTEREST YOU
SEARCH FOR MORE