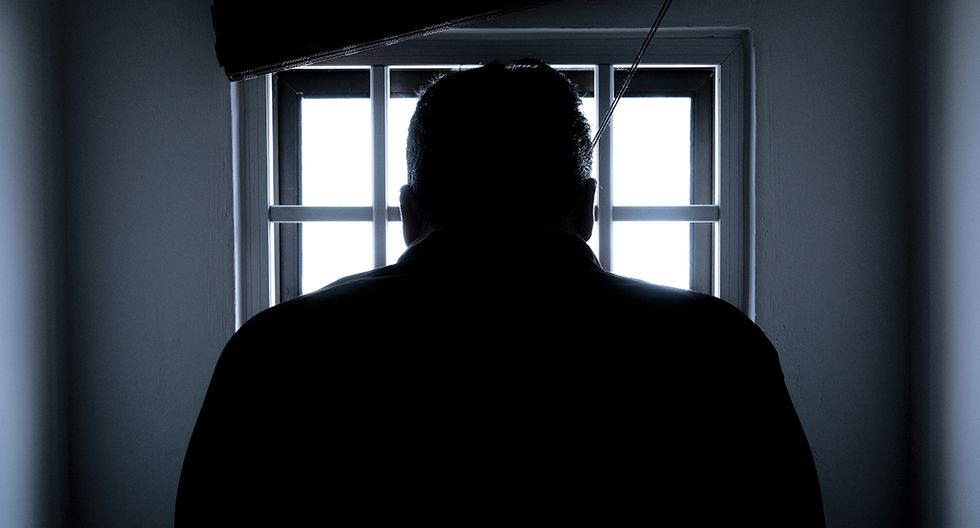 Prisoner Benjamin Schreiber, 66, underwent cardiopulmonary resuscitation five times in a hospital in Iowa, United States (USA), in 2015. Despite the fact that he was sentenced to life imprisonment for murder had indicated that he should not be resuscitated. , doctors saved his life. But the unusual request he has made after the event has gone viral on Facebook.

Schreiber went to the US Justice last year. to be released, arguing that he was resurrected without his consent and that when he "died momentarily" his sentence "concluded." The Iowa courts have denied the case, considering that what the prisoner is claiming is "unconvincing and has no merit."

"Schreiber is still alive, in which case he must remain in prison," Judge Amanda Potterfield said. The inmate is serving life without parole in the Iowa State Penitentiary after being found guilty of murder for hitting with an ax until he killed John Dale Terry in 1996.

In March 2015 Schreiber was found unconscious in his cell. He was transferred to the hospital where they found that kidney stones caused a serious infection. The doctors contacted his brother, who ordered them that "if he has pain, they can give him something to relieve him, but otherwise, they must let him die," says the inmate's request cited by The New York Times.

The doctors performed a surgical intervention to repair the damaged organs and treated septicemia with antibiotics. Schreiber argues that he was resurrected despite his brother's clear instructions and his own "no resuscitation" order that he left in writing at the Iowa Correctional Department.

Schreiber had already submitted two requests to free himself from the sentence previously. In 2018 he tried again in the Wapello County court, arguing that he had died momentarily and that he was sentenced to life imprisonment, “but not to life anymore one day,” so his imprisonment is “illegal.” The court also denied his unusual case request that time.

Prisoner Benjamin Schreiber, image of the Iowa Correctional Department. AP May interest you
SEARCH FOR MORE