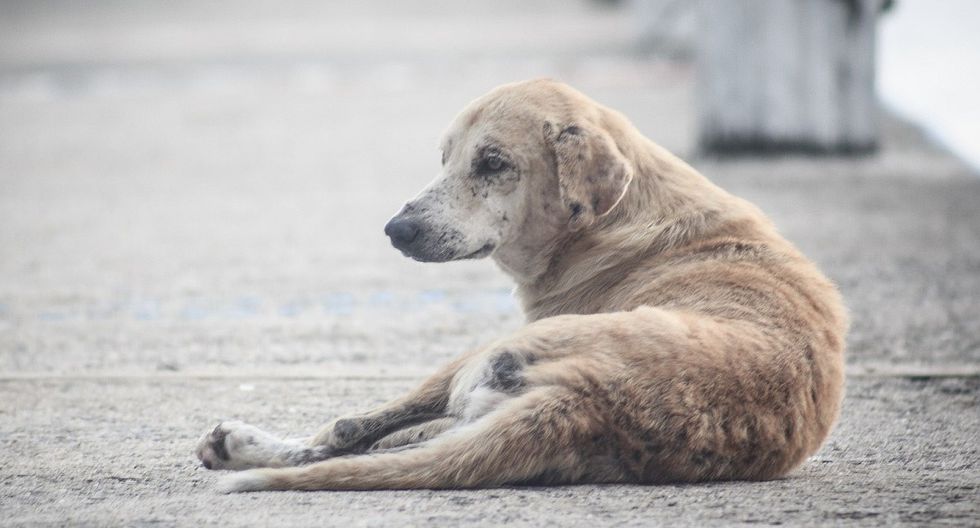 A great moment of tension was experienced on a road in Ecuador during the complicated rescue of a stray dog. The recording of the video has become viral on Facebook, showing how the rescuer challenged cars that were going at high speed to put the animal safe, putting his own life in danger.

Jefferson Ortiz, who has specialized in the rescue of dogs and has a shelter, has posted on his page on Facebook, the video of about 4 minutes where he sees how he repeatedly tries to approach a dog – in very bad physical conditions – which is wandering in the middle of the road with cars passing at high speed.

Only some drivers slow down when they see the dog, others remain as if nothing. After several attempts to approach the distrustful little animal, Jefferson throws food at him as a decoy and the dog slowly approaches.

However, it is not so easy to catch the dog, which is quite nervous. Jefferson finally grabs him roughly by the neck until he is taken to his vehicle to keep him safe.

"A little force is applied but it is so that it does not go," says the person who recorded the video.

While among the comments, some criticized the violence with which he took the animal, others recognized that it was probably the only way to grab the dog, without running the risk of the dog fleeing directly to the track where he could be hit in an attempt Desperate to seek refuge.

Previously, the story of a man who rescued a dog in the United States became known, which during his fire saved his life. Similarly, a dog's reaction was viralized upon realizing that he has been rescued.