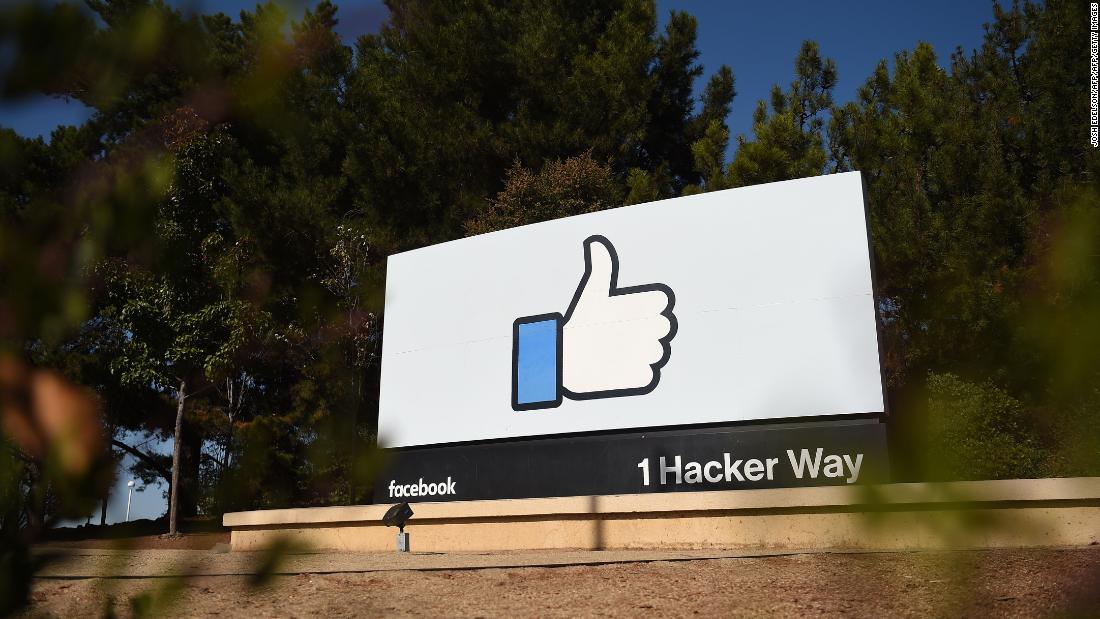 (WAB NEWS) – Facebook will have to pay more than $ 14 million to resolve a case in which alleged American workers were denied employment because it reserved jobs for foreign workers on temporary visas in 2018 and 2019, the US said Tuesday. Department of Justice (DOJ).

The Justice Department filed a lawsuit in December 2020 against Facebook for allegedly reserving positions for workers on temporary visas through the permanent job certification program and using recruitment methods to discourage American workers from applying for certain positions.

Facebook allegedly required applications to be submitted by mail only, refused to consider American workers who applied for the positions, failed to advertise the positions on their career website, and only hired temporary visa holders.

The positions offered a median salary of about $ 156,000, the DOJ said when it filed the lawsuit.

Kristen Clarke, head of the Justice Department’s Civil Rights Division, said the agreement is historic. It is the “largest fine and monetary award that the Civil Rights Division has recovered in the 35-year history of the INA’s anti-discrimination provision. [Ley de Inmigración y Nacionalidad]”the DOJ said in a statement.

Facebook will pay a civil penalty of $ 4.75 million to the US under the Justice Department settlement and will pay up to $ 9.5 million to eligible victims of Facebook’s alleged discrimination. In addition, you will train your employees on the INA’s anti-discrimination requirements.

The Civil Rights Division and Facebook will determine a list of people eligible to receive compensation, a Justice Department official said.

The official said the Facebook deal will continue for three years during which the Justice Department can select, at its discretion, applications for review.

A Facebook spokesperson said: “While we strongly believe that we adhere to federal government standards in our permanent work certification (PERM) practices, we have reached agreements to end ongoing litigation and move forward with our PERM program, which is an important part of our overall immigration program. These resolutions will allow us to continue to focus on hiring the best builders from both the US and around the world, and supporting our internal community of highly qualified visa holders seeking permanent residence”.