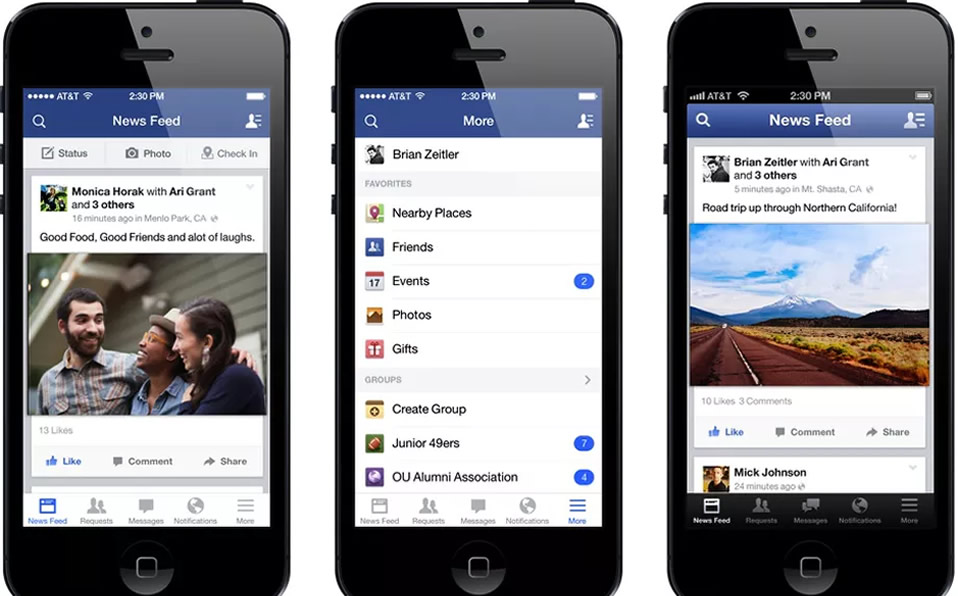 Facebook faces new accusations about privacy and security issues, since iPhone users would be spied on through the device's camera due to a "bug" or error while browsing the social network.

The problem was detected by Joshua Maddux, owner of the 95visual web design firm, who uploaded a video on Twitter that shows that his camera, pointing forward, was working in the background while he was traveling on Facebook.

Although everything seems to be a failure, users feel confused because when viewing the contents on Facebook, the camera screen is exposed without knowing if it is working or not.

There was already a pronouncement by the Vice President of Integrity of Facebook, Guy Rosen.

"We discovered that our iOS application was launched incorrectly. When trying to fix that, we accidentally generated a bug in which the app partially browses the camera when you select a photo within the app. We have no evidence that photos or videos have been up because of this, "he said.

a bug in Facebook for iPhone forces open your camera after you click on a photo or video in the app if you’re on the latest version of iOS 13. nice. pic.twitter.com/9SD4T8zRCv