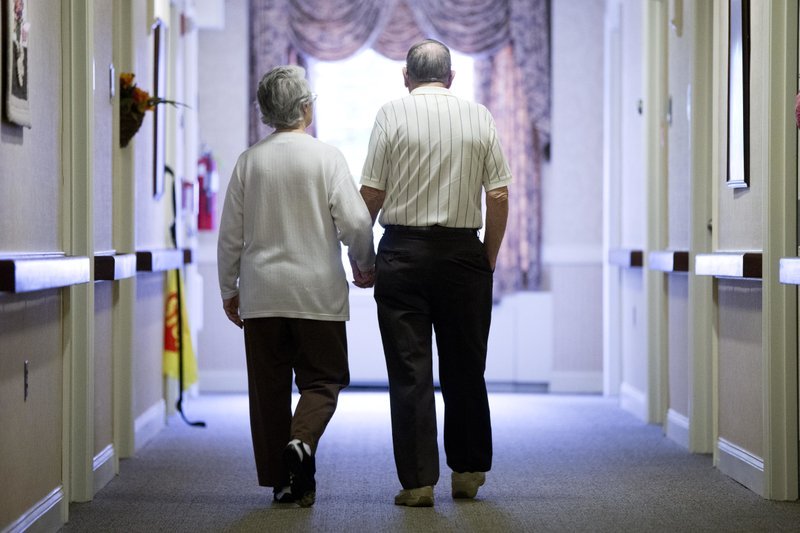 New research indicates that many adults have misconceptions about the possibility of contracting senile dementia and do useless things to prevent it. A study in the United States indicates that almost half believe they will probably get dementia, but few understand the relationship between physical and mental health. Nor do they understand how racial differences affect the risk of mental deterioration during old age.

Many said they had tried at least four unproven methods to protect memory, such as consuming fish oil, gingko biloba or other supplements. The most popular strategy is solving crosswords.

It is believed that mental stimulation is useful, but whenever it is more difficult activities than crossword puzzles: play chess, take a class or read about unknown topics, said Keith Fargo, supervisor of research and dissemination programs at the Alzheimer's Association Fargo did not participate in the study.

Research indicates that the probability of contracting senile dementia decreases with regular exercise, a good diet, limiting alcohol consumption and not smoking. The effectiveness of the supplements has not been proven.

"We have not been able to spread the fact that there are things that can be done to reduce the risks," said Dr. Donovan Maust, lead author of the study and geriatric psychiatrist at the University of Michigan.

The study, published online Friday in JAMA Neurology, is based on a survey of 1,000 adults aged 50 to 64

Respondents were asked to evaluate the likelihood of getting senile dementia and if they had talked about prevention with their doctor. Few answered yes to this last question despite their own risk estimate.

This is worrisome, because doctors can help people manage conditions such as hypertension and diabetes, which has been linked to the risk of senile dementia.

Among those who said their health was mediocre or bad, 40% believe that the risk of getting Alzheimer's or other senile dementia is low. Almost the same proportion said the risk was likely, although they said they were in good or excellent health.

More whites than blacks or Hispanics in the survey argued that the probability of getting senile dementia was high and almost two-thirds of blacks said it was low. The survey included only 93 blacks, which makes generalization difficult, but in the United States, the risk of senile dementia among minorities is higher than among whites and the association has special programs for black and Hispanic communities.

"We have a lot to do … to educate people to take protective measures," Fargo said.

One in three old people dies with Alzheimer's or other dementias, according to the association. While there are no proven medications or preventive treatments, rigorous studies in Europe have revealed that a healthy life can help prevent mental decline. The Alzheimer's Association sponsors similar studies in the United States.