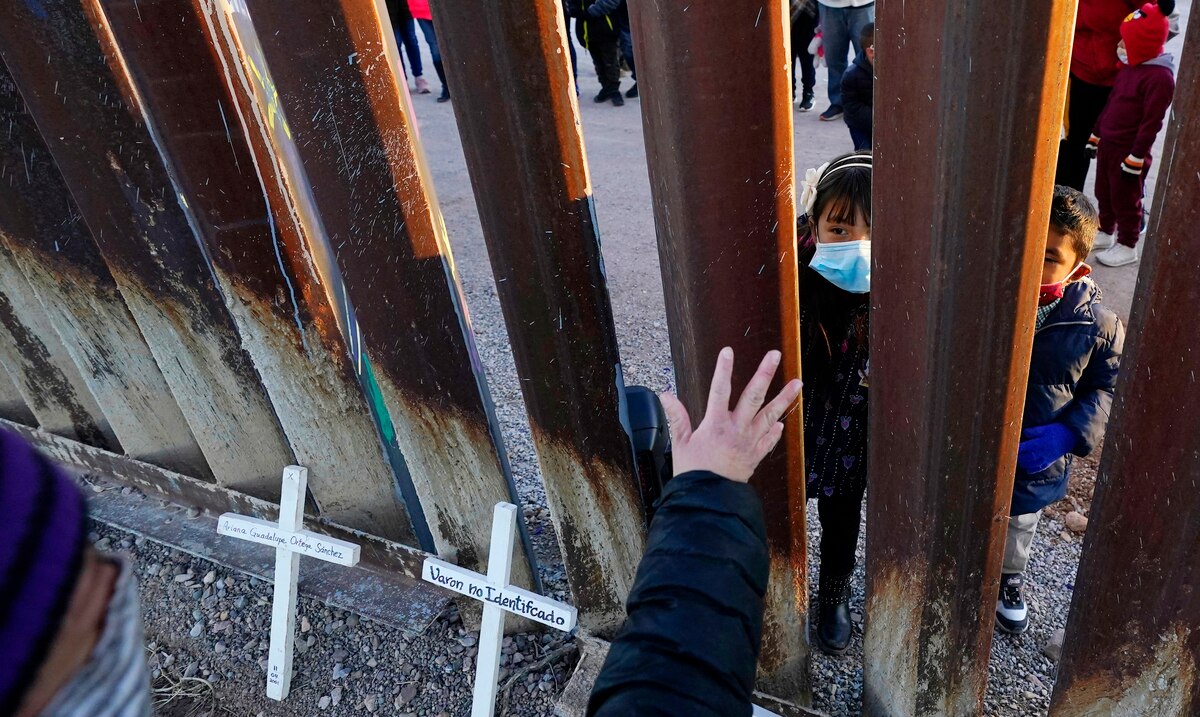 To slow the spread of COVID-19, the United States, Canada and Mexico agreed in March to close their shared borders to non-essential travel.

Nine months later Christmas came. Families around the world are disconnected, but perhaps none more so than those trapped on opposite sides of an international border. Some cannot legally cross, and others cannot afford to be quarantined if they did.

On the border between the United States and Mexico, the posadas are celebrated most of the years, a centuries-old tradition in the Latin American country that recreates with music the moment when María and José were looking for shelter in Belén.

Not this year. In addition to coronavirus-related restrictions, people face another barrier: US President Donald Trump’s border wall that stretches hundreds of kilometers and continues to be built.

Recently, a girl in Arizona shoved her arm through a gap between the giant steel posts of the border wall while holding a doll and looking up at the sky. A tired and serious-looking boy approached the wall for a hug.

This is in contrast to scenes 2,500 miles away on the US-Canada border.

A short yellow police tape is the only thing dividing the Derby Line, in Vermont, from Stanstead, Quebec.

A few days ago, the atmosphere outside the majestic library of Victorian architecture where people from both countries come to meet was festive and joyous.

One family set chairs on the snow, all its members wrapped in winter coats on both sides of the border area. They happily exchanged Christmas cards across the police tape, chatting amiably as if there were no barriers.

A Canadian border policeman arrived, but only to ask someone to move his vehicle.

The reasons for meeting this way vary: Dr. Tamsin Durand, from a hospital in Vermont, visited her Canadian parents who were on the other side of the yellow tape. Durand was unwilling to cross into Canada, because that would force her to quarantine for two weeks. So she, her husband, and their 3-year-old son only made it to the border area.

2,800 miles west, at Peace Arch State Park in Blaine, Washington, a group of Canadians walked from a street parallel to the border through a rain-soaked moat that separates the two countries, many of them with tents, sleeping bags, food and other belongings for a visit to Americans.

To enter the United States, they traveled down the hill, a short but slippery journey. Upon his return, Royal Canadian Mounted Police officers verified his documents.

Couples enjoyed their romance in the park; children played. Faith Dancey of White Rock, British Columbia, smiled broadly in her windblown wedding dress as she walked across the freshly cut grass with her new husband. Drew MacPherson from Bellingham, Washington, playfully carried her before she returned to Canada. He remained in the United States.

Things are not so simple on the border with Mexico. In Calexico, California, a cross-border celebration could only take place in the United States because a construction site blocked access for participants in Mexicali, Mexico, an industrial city of one million people.

About a dozen people with masks waited in Calexico to celebrate with Mexicans on December 12, the day of the Virgin of Guadalupe, the patron saint of Mexico. Americans gathered on the other side, too far away to see or talk to their loved ones, and demanded open borders.

They left behind flowers and candles. They touched the wall and withdrew. 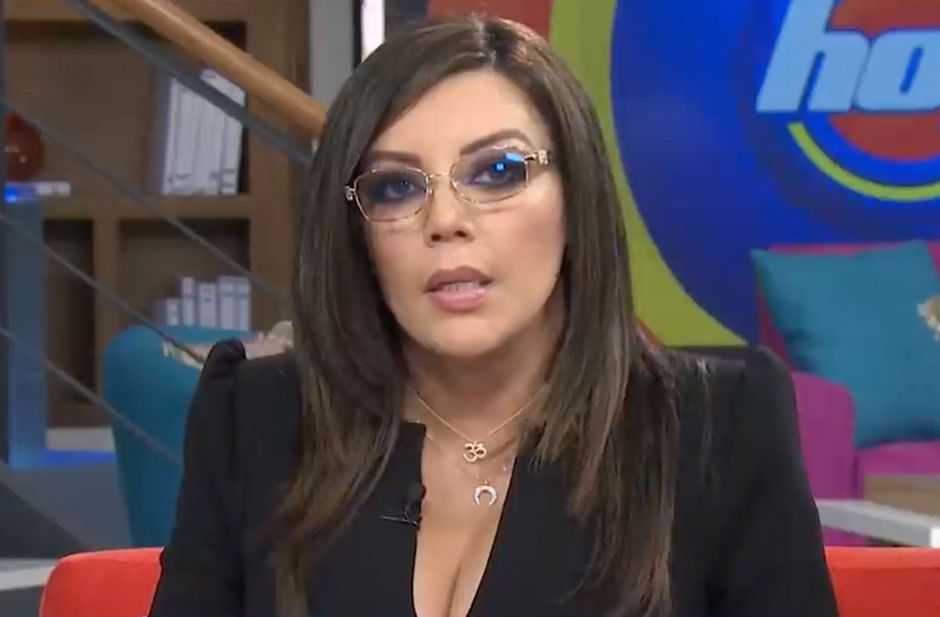 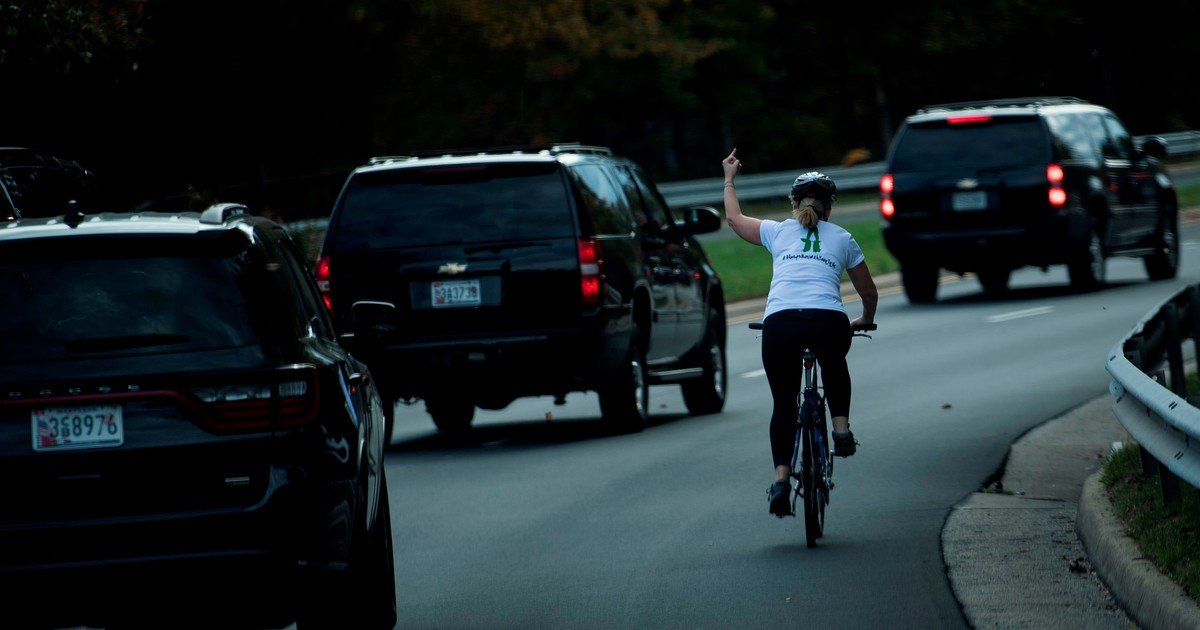 Pollutant Emissions Will Drop In The US By The Coronavirus