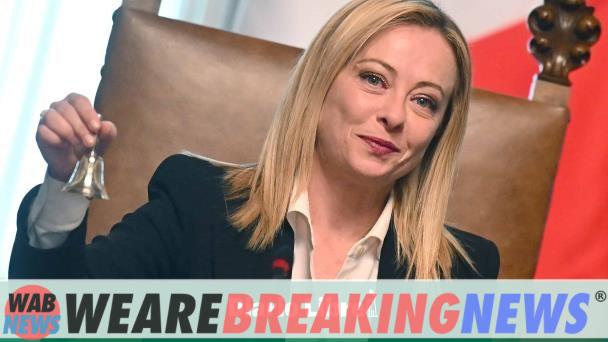 The post-fascist Giorgia Meloni, the first woman to lead Italy, took over on Sunday from the centrist and pro-European Mario Draghi at the head of the third largest economy in the euro zone and called on her government to remain united.

“We must remain united, there are emergencies that the country has to face. We have to work together,” said Meloni, 45, after a first half-hour council of ministers.

The new prime minister is leading a coalition with the League, Matteo Salvini’s far-right anti-immigration party, and Silvio Berlusconi’s declining Forza Italia. But the alliance is already showing some cracks.

In the morning, Meloni received from the former head of the European Central Bank the symbolic silver bell used to direct the debates of the council of ministers. He also met for more than an hour with Draghi at the capital’s Chigi Palace, the seat of government.

A century after dictator Benito Mussolini came to power, this former admirer of the Duce took the reins of the most right-wing government the country has known since the creation of the Republic in 1946.

The composition of the new executive reflects the desire to reassure Rome’s partners. Meloni appointed Antonio Tajani, former president of the European Parliament, as Minister of Foreign Affairs and Vice Prime Minister, and put Giancarlo Giorgetti, representative of the moderate wing of the League and minister with Mario Draghi, at the head of the crucial Economy portfolio.

“Today we pray for the unity and peace of Italy at the beginning of a new government,” Pope Francis said at the end of his traditional Sunday prayer in St. Peter’s Square.

On Saturday, Meloni and his 24 ministers — including six women — swore one by one “to respect the Constitution and the laws” before the President of the Republic, Sergio Mattarella, at the Quirinal Palace.

The Roman leader won a historic victory in the legislative elections on September 25, after cutting the most controversial edges of her party, Brothers of Italy.

These elections were called in advance after the resignation of Draghi, who took office as prime minister in February 2021, but lost the support of his partners.

Thanks to its coalition with the League and Forza Italia, it has an absolute majority in both the Chamber of Deputies and the Senate.

But the new executive will have to deal with the many challenges that Italy faces, especially economic ones.

Rome’s room for maneuver is limited by a huge public debt of 150% of Gross Domestic Product (GDP), the highest proportion in the euro zone after Greece.

“You are not alone!”

Another challenge will be preserving unity among a coalition that is already showing its cracks. Both Salvini and Berlusconi are reluctant to accept the authority of Meloni, whose party won 26% of the vote in the elections, compared to 8% for Forza Italia and 9% for the League.

The leader had to deal this week with statements by Berlusconi, who announced that he had “resumed” contacts with Russian President Vladimir Putin and blamed Ukraine for the war.

The new prime minister felt compelled to clarify on Wednesday that Italy “is a full and head held part” of the EU and NATO.

A message that was received positively in Washington, kyiv and in NATO. Her secretary general, Jens Stoltenberg, congratulated her leader and the US president said on Saturday that he was “looking forward” to working with her.

Ukrainian President Volodimir Zelensky said on Twitter that he looked forward to “fruitful cooperation” with Italy.

Meloni tweeted in response: “Italy is and will always be on the side of the brave people of Ukraine who are fighting for their freedom and for a legitimate peace. They are not alone!”

German Chancellor Olaf Scholz also congratulated her on Twitter, adding: “I look forward to continuing to work closely with Italy in the EU, NATO and the G7.”

The other two great European capitals, Paris and Madrid, have kept silent. But Emmanuel Macron, who travels to Rome on Sunday, could take the opportunity to meet Meloni, although no talks are planned for the moment. 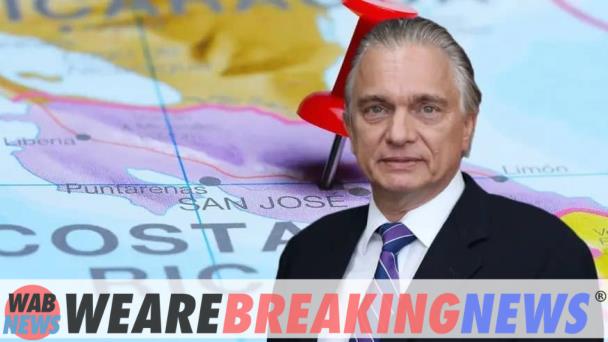 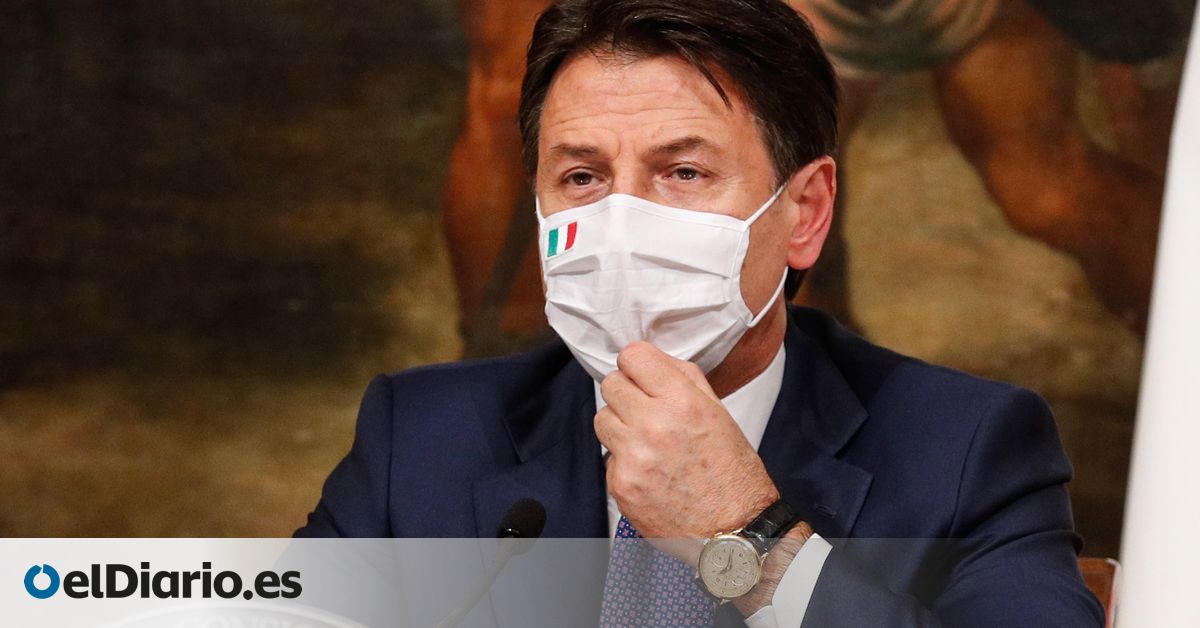 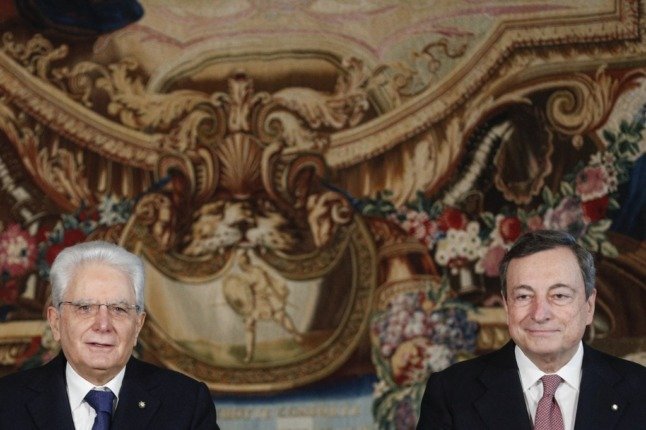