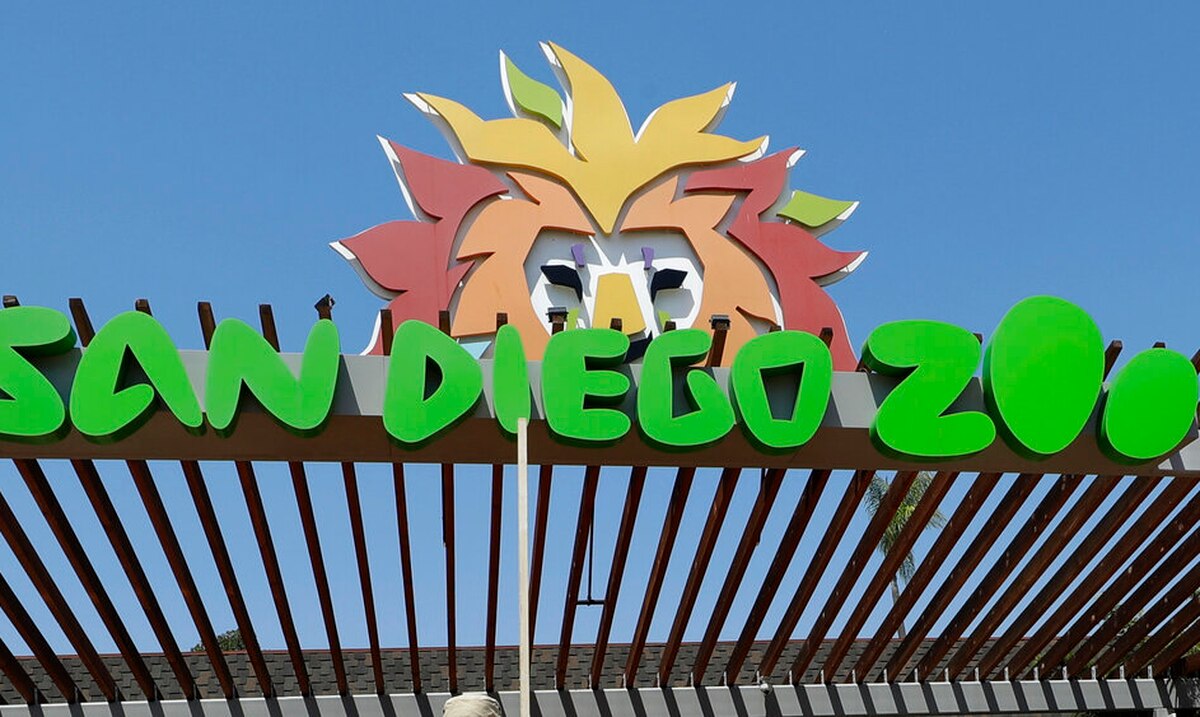 San Diego – A father was arrested on suspicion of putting his two-year-old daughter at risk after taking her into the elephant area to have her photo taken with the animals at the San Diego Zoo.

A 25-year-old father carried his 2-year-old daughter into an elephant enclosure at the San Diego Zoo on Friday. The man said he “wanted to take a photo with the African bull elephant.” He was arrested on suspicion of child endangerment pic.twitter.com/2XiVOx09nN

Video of the incident provided to NBC San Diego shows the man dropping the girl as they tried to flee the pen after one of the elephants lunged at them. The man managed to pick up the girl and get her safely out of the place.

San Diego County Jail records indicate that José Manuel Navarrete remains in custody and has been set a $ 100,000 bond for the investigation of putting a minor at risk. His hearing is scheduled for March 30.

At the moment it is unknown if the defendant has a lawyer to speak on his behalf.

Lori Ortale, a witness, narrated to KSWB-TV that she heard a woman yell, “José, stop!” Before a man jumped over the fence and entered elephant habitat.

“Immediately, several people began to say: ‘the elephant is going to attack,’ and it did,” Ortale said.

“We told him to get out and he turned around and saw it just in time, thankfully,” added Jake Ortale, who was also a witness to the incident. “He ran, threw his baby over the fence and was seconds away from (the elephant) hitting him. He jumped over the fence, fell to the ground and then the elephant swept. “

“The baby started crying and we were all upset with this guy,” she said.

After Navarrete’s arrest, the girl went home with her mother, police said.