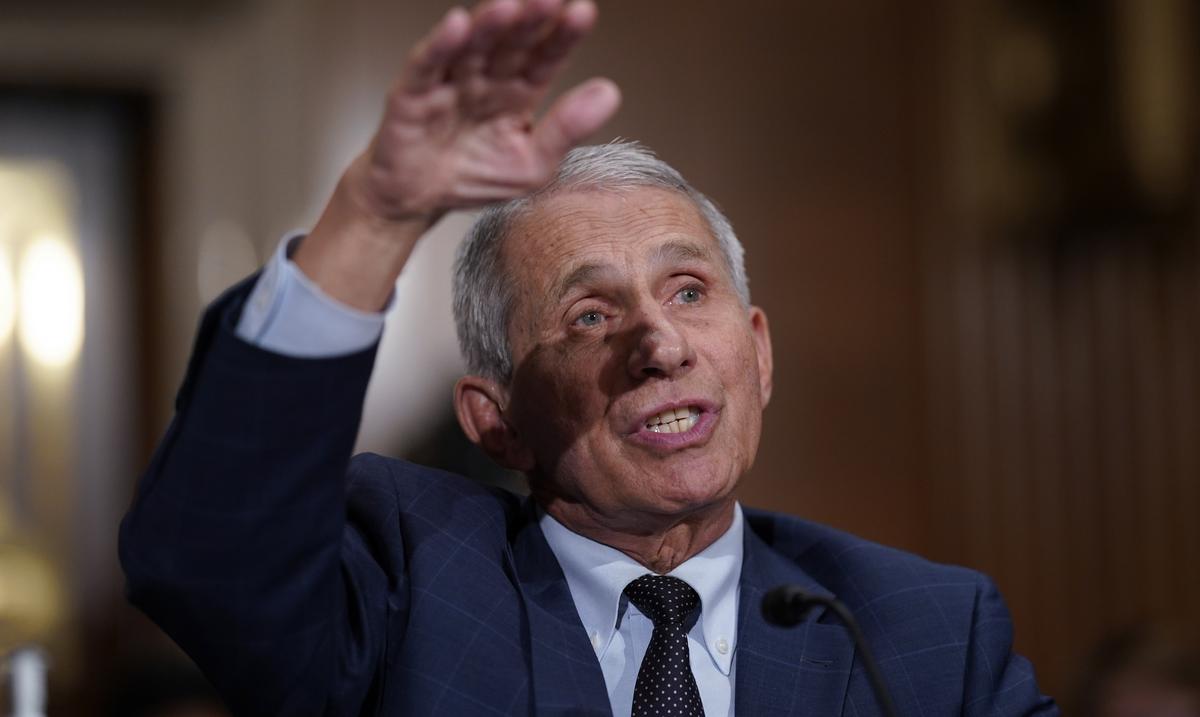 San Francisco – The US Government’s chief adviser for medical issues, Anthony Fauci, admitted this Saturday that it is possible that the new variant of COVID-19, omicron, identified in southern Africa has already arrived in the United States, but has not yet been detected.

“I wouldn’t be surprised if it’s here and we haven’t detected it yet. When you have a virus that is transmitted so easily and there are already cases in other countries as a result of travel, it will almost invariably end up reaching everywhere, “Fauci said in an interview on NBC.

At the moment, the Centers for Disease Control and Prevention (CDC, for its acronym in English), assure that they have not detected cases of the omicron strain in the country.

Late on Friday, the governor of New York, the Democrat Kathy Hochul, was the first to declare a state of emergency for the new variant, which will take effect on December 3 and will last until at least the 15 from January.

With this measure, Hochul seeks to increase the response capacity of hospitals against COVID-19 by prohibiting carrying out non-essential actions in certain circumstances and expanding the capacity of the state government to purchase emergency medical supplies.

The detection of this new variant in southern Africa worries the scientific community because it presents an amalgam of more than 30 mutations that, although some had already been observed in other variants, such as beta, this is the first time they have been seen together.

Fears of this new strain have led several countries around the world, including in the EU, to shut down air traffic from southern African countries, especially South Africa and Botswana.

The United States, Spain, France, Italy, the United Kingdom, Germany, the Netherlands, Singapore, Canada, Austria and Israel are some of the countries that have temporarily suspended travel or announced that they will impose restrictions.