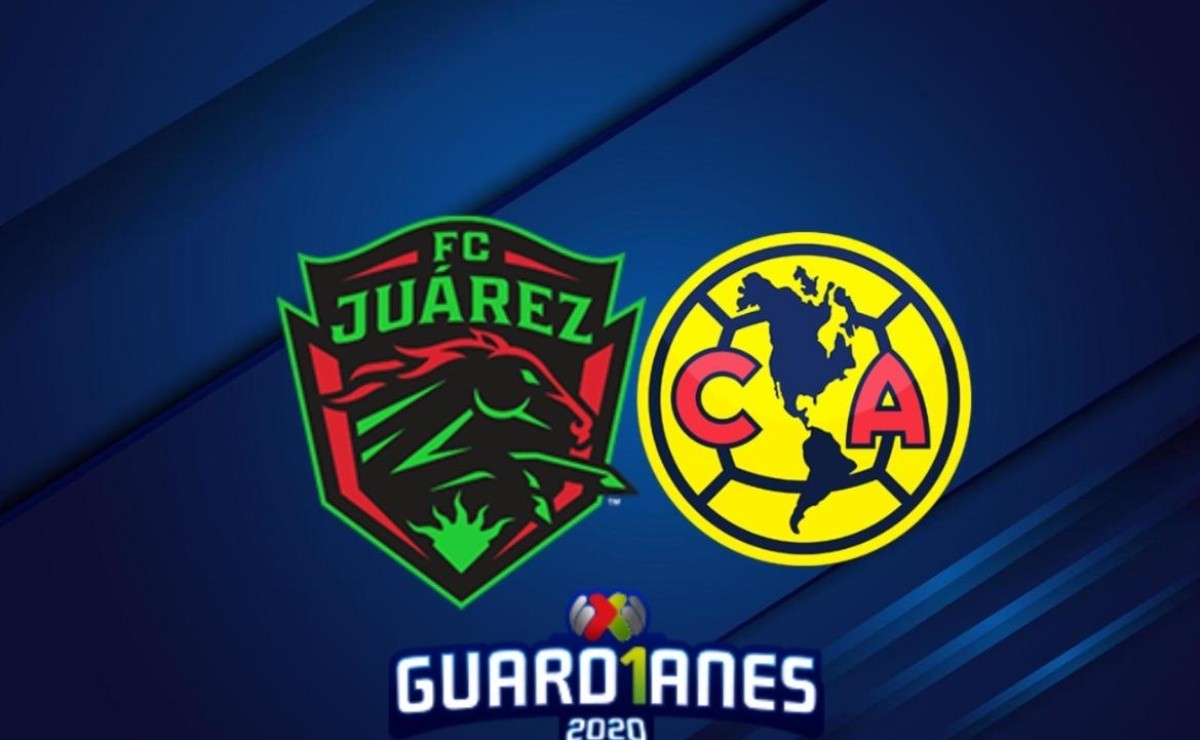 The Aguilas del América squad will visit the Bravos de Juárez tonight in the duel corresponding to matchday 17 of the 2020 Liga MX Apertura Tournament, on the field of the Benito Juárez Olympic Stadium, where the Azulcremas want to secure their second place in the general table.

Those led by Miguel Herrera come from winning three goals to one in a convincing way against the UANL Tigres at the Azteca Stadium last weekend, thus reaching 31 points, plac ing second in the general table, already having their direct pass to the Liguilla assured.

Read also: TV Azteca: Gerardo Melín will no longer be a partner of Christian Martinoli and Luis García; ‘El Magazo’ announced his departure

For their part, those led by Gabriel Caballero have a fundamental duel to be able to aspire to the repechage, since they are in 12th place in the table with 18 points and a victory would give them that key to be able to be at least in the repechage, but if they lose, Puebla, which has one point less, could reach them, like Mazatlán FC.

According to the antecedents, the Braves would come out as favorites, since in the two games they have faced each other in Liga MX, América has not been able to defeat the frontiers, obtaining only a draw and a defeat against Juárez.