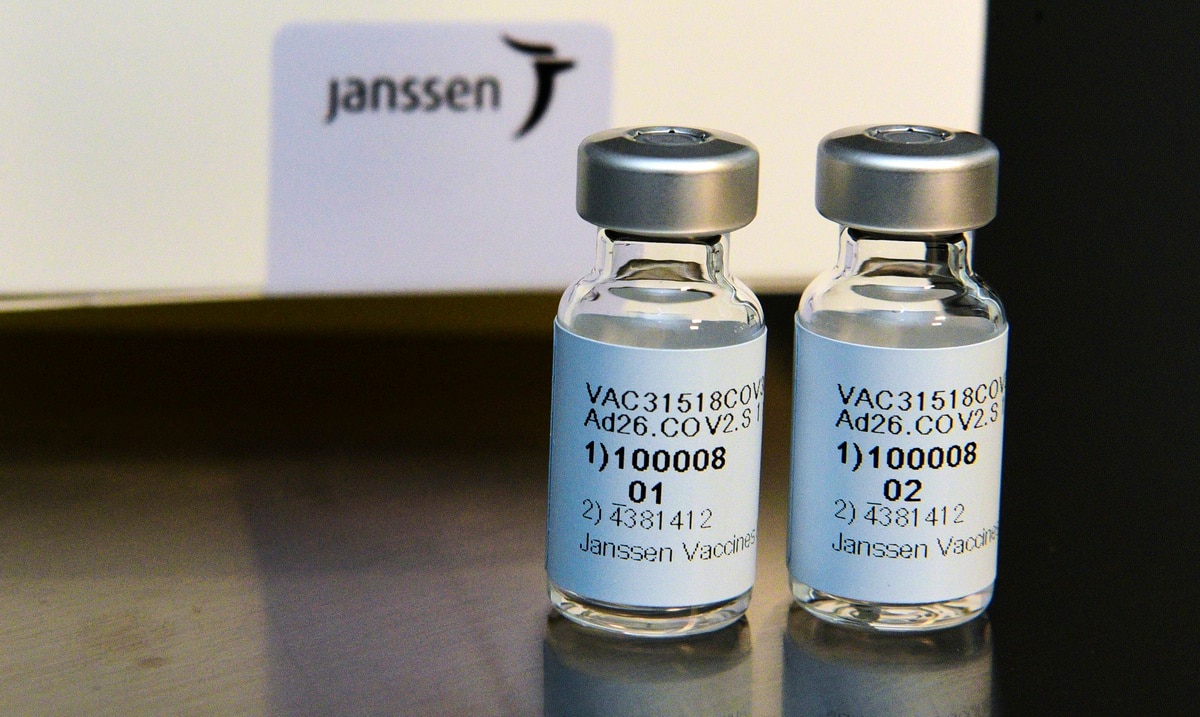 A panel of health advisers from the Federal Food and Drug Administration (FDA) endorsed a Johnson & Johnson booster vaccine for people 18 years of age and older, at least two months after the first dose.

This company’s drug is the only drug that so far required a single injection in the United States.

The panel, which voted unanimously, established that there are people concerned because they received the only dose of this vaccine months ago. Those who have been vaccinated see it as less protective than the producer of Pfizer and Moderna, which is two doses.

The FDA is not bound by this decision of its experts, but if accepted, they would boost the vaccination campaign in the nation.

The government indicated that the three vaccines against the virus offer strong protection against hospitalizations and deaths from COVID-19. The current administration’s priority is to provide at least a first dose. However, the contagious delta variant forces the authorities to push forward the reinforcements.