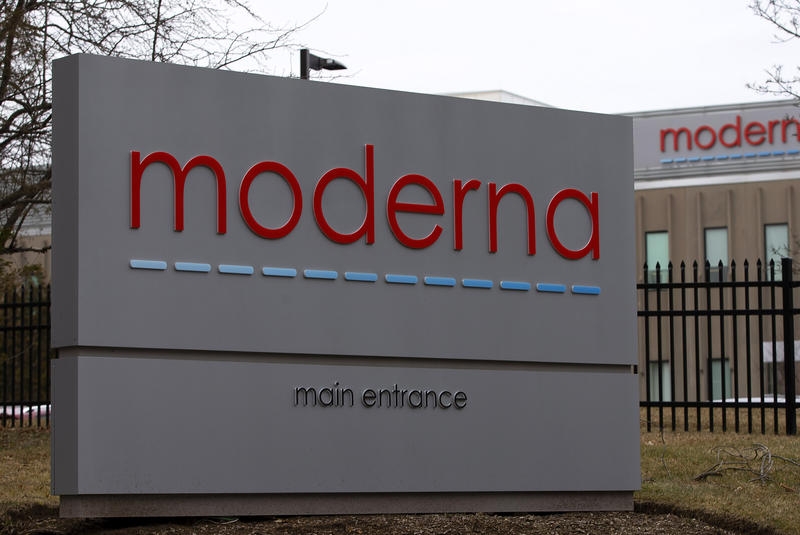 Washington – The United States Food and Drug Administration (FDA) will tighten the standards of approval by the emergency route of a vaccine against COVID-19 to increase the confidence of the population, but hinder the possibility of an announcement of a vaccinate with sufficient guarantees before November 3, the day of the general elections.

According to The Washington Post, the FDA could release the new regulations this week to increase transparency and foster public confidence in the approval and distribution process of a COVID-19 vaccine, which US President Donald Trump, has promised that it will be available to the population before the end of the year.

Some analysts and health security experts feared that regulators were giving in to pressure from the White House to announce the success of a vaccine before the November election, so that the news propped up Trump’s chances of an electoral victory.

The new regulation, which attempts to put an end to the mistakes and confusion caused by emergency authorizations to accelerate the use of treatments and vaccines against COVID-19, is much stricter and would include monitoring of clinical trials of the vaccine during, at least two months after the administration of the second dose.

The agency also seeks clear evidence that the vaccine candidates work in severe cases of COVID-19 and in older patients, more than 50% effective compared to those who received the placebo.

The new rules, which will require a new bureaucratic process and longer data collection, make it highly unlikely that some of the candidates will be able to confirm their success before the beginning of November.

Likewise, the Center for Disease Control (CDC) has decided to cancel a committee that had planned to decide which groups would be the first to receive the vaccine once it was approved by the regulator, according to the Wall Street Journal reported today.

The CDC committee will not make a decision on the vaccine supply prioritization plan until it has been approved by regulators, further demonstration of the caution of US medical and scientific authorities to avoid failures in launching the vaccine. the vaccine.

Modern pharmaceutical companies and Pfizer are the most advanced in the course of clinical trials of phase 3, the final, to demonstrate the efficacy and safety of immunization. Both believe they could give the first details about the success of the vaccine between October and November.

AstraZeneca, which works on a vaccine developed with the University of Oxford, were also running phase 3 trials, but part of the trials had to be stopped because of an adverse reaction. 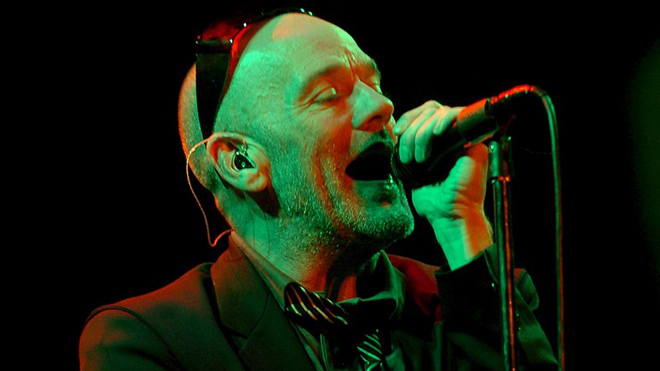 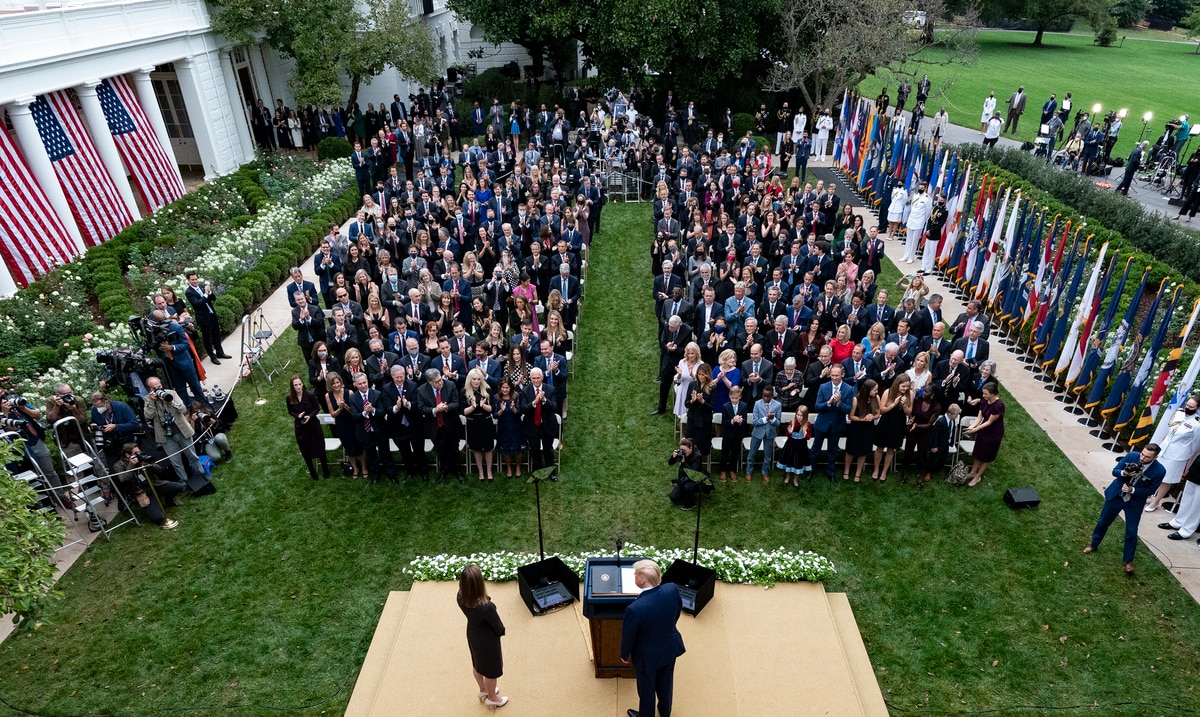 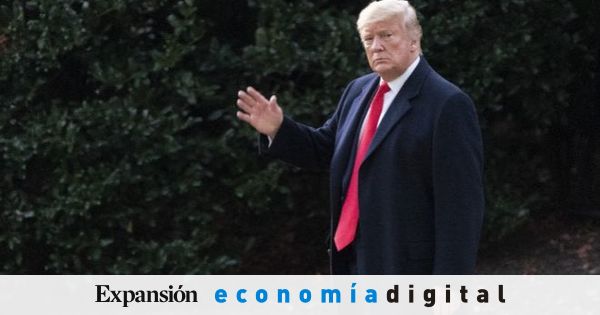 Donald Trump Prepares To Extend His Moratorium On Huawei Again