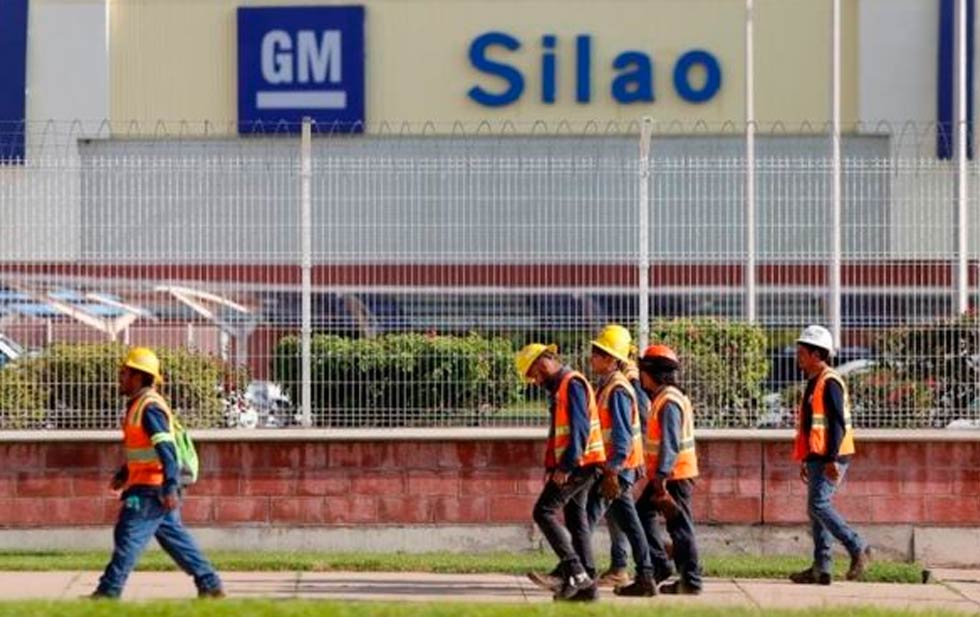 Chihuahua— Between 3 thousand and 3 thousand 500 workers of local companies, according to preliminary figures, could be affected in the city of Chihuahua, if the problem of the General Motors strike in the United States is exacerbated and that this causes measures such as technical stoppages or low production.

The foregoing was reported by the president of Index-Chihuahua, Luis Carlos Ramírez López, who indicated that the negotiations carried out on Wednesday between the company and the North American union did not show progress, which follows the expectation of the dialogue.

Meanwhile, the director of Economic and Tourism Development of the municipality of Chihuahua, Angélica Granados, said that in coordination with Index and the State Government they seek to establish a Plan B that defines what to do in the event of the GM strike is prolonged and that brings Greater effects to the square.

He noted that they are attentive to the updates of the General Motors conflict in the United States, "we know that it already affects other entities, such as the case of Guanajuato, but in Chihuahua it has not come to impact."

In any case, meetings have been held with Index and Government of the State to calculate what may be affected if necessary and what actions to take, anticipate, and thus minimize the business and social cost.

The Director of Economic and Municipal Development said that it is necessary to make a projection and see what are the companies that may be affected, the number of employees and the days that a contingency is met in acceptable conditions.

This calculation is what is currently working, and in parallel, see how you can help, added the official.

He recalled that the Municipality has various programs within the manufacturing, such as the balance and family welfare program, where the Municipality attends with DIF officials, as well as the Municipal Institute for Women and psychological care.

These services are done as an extension of the benefits that companies offer their employees, he said.

He noted that, in an extreme case, to follow GM's problem in the United States with repercussions in Mexico, it would eventually be necessary to stop producing the supplies that the shipowner would no longer be demanding.

Angelica Granados stressed that this is something that is still being calculated with the companies, in a preventive way, but it is still something that does not happen, “there is no such affectation now”

He said that the municipal administration has worked hard with the private sector, academia and civil society associations, in every way and seeing how it can be supported, without occurrences, but in what is really demanded and needed.

Finally, he indicated that the municipality seeks to generate the conditions for the necessary projects and actions to be carried out.