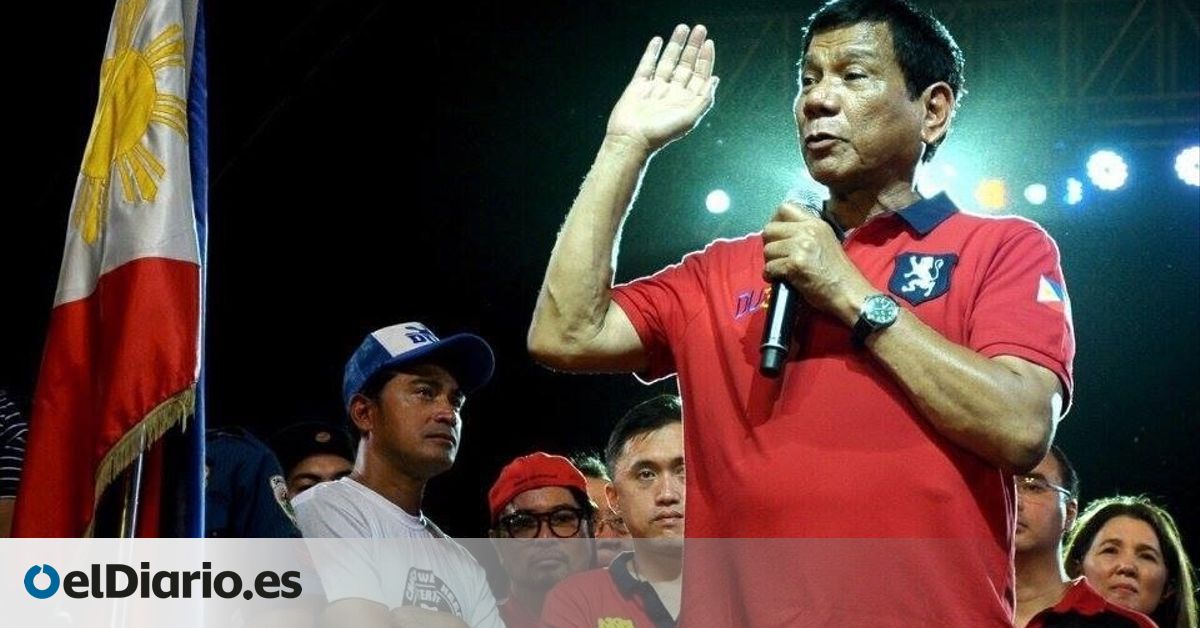 The Philippines has been in the crosshairs of associations for the defense of Human Rights for years. Its president, Rodrigo Duterte, who came to power in 2016, carries years of increased social fear, poverty, repression and even assassinations behind him. Organizations and social activists compare him to the former dictator Ferdinand Marcos. He himself has claimed to idolize him.

The UN Human Rights Council published in June 2020 a research on the Philippines in which he denounced the campaign of terror and impunity in the war on drugs, as well as the harassment of social leaders and left-wing groups, with 248 activists killed since the beginning of Duterte’s mandate, according to the report.

The Philippine population lives under very high poverty lines. In 2018, 52% of Philippine families considered themselves poor. On islands like Mindanao, which is characterized by being rich in mineral and agricultural resources, 7 out of 10 families live below the poverty line, according to Oxfam.

Chaco Molina is a Philippine professor of Social Psychology who also works in humanitarian development in rural communities in Batangas, Cavite and Negros Occidental provinces, as well as with urban collectives in Manila. Molina denounces the problem of inequality: “It is almost mortal,” he says. “Those who have more power want to keep it that way and those who should say ‘enough’, give it as a natural law,” he says in statements to elDiario.es.

“We don’t have enough money to supply ourselves with resources,” Lustrio Zaldy, a resident of Balicasag, a small island in the Philippines, tells this newspaper. “The problem in Balicasag is that we do not have drinking water, we have to cross to the nearest island to buy water,” says Zaldy, contacted through the project MAKTUB scored by Lucía Quimey. However, “we don’t have a boat or money to buy one right now.” Before, this Filipino worked in a small hotel as a cook. With COVID-19, the hotel closed. “Now I don’t have a job or resources, since many times I took the leftovers from the hotel home.” He also relates that before the Government went to the island and rationalized rice, but has stopped doing so.

“We see poverty in the streets, there are more homeless people and supermarket pantries are increasingly empty,” warns an artist in Manila, who prefers to remain anonymous for fear of reprisals. All this causes “street violence and more economic instability,” says a chemical engineer from the island of Makati, who also does not feel comfortable giving his name.

In terms of education, only 5 out of 10 Filipinos finish basic education in the country. For the Manila-based artist, “the very poor level of education in society causes us to have leaders like Duterte in power.” Alejandro Ernesto, a freelance photojournalist in the Philippines, insists that “in the Philippines there is very little education, but the big problem is poverty.” In 2020, the GDP per capita was 3,298 dollars, being in the lower part of the world ranking. Regarding the Human Development Index, The Philippines ranks 107 out of 189.

A good part of the murders the country suffers comes from the “war on drugs” launched by the president. Duterte, in an effort to populism, promised to end the drug trade. A Filipino resident in Manila and an advertising professional who prefers to remain anonymous says: “They murdered the small traffickers and released the big bosses.” Philippine police estimate that 6,600 people have been killed in anti-drug operations. However, Amnesty International estimates that the death toll reaches 27,000 in the first three years of government alone.

“Thousands of children in Philippines have suffered lasting physical, emotional and economic harm from the abusive war on drugs of President Rodrigo Duterte, “Human Rights Watch said in the report ‘Our Happy Family Is Gone ‘: Impact of the’ War on Drugs’ on Children in the Philippines). The same NGO asked governments in the Human Rights Council of the United Nations in June 2020 to support an independent international investigation into the murders of the ‘war on drugs’ in the country.

“If it is true that we were approaching a problem of ‘narco-state’, not so much of public health, but as an illegal trade. Nor is it that they have arrested anyone important, they are going after those in the street,” says Chaco Molina, who studied at the University of Salamanca. “People thought: ‘as long as my son doesn’t take drugs, let them kill whoever sells him.” “The first six months were devastating,” he says.

Just over a year ago, the Duterte government enacted the “2020 Anti-Terrorism Law.” This ordinance allows the police and the army to detain persons suspected of having any kind of relationship with terrorism without a warrant; as well as keeping them detained for 14 days, extendable to 10 more, and subjecting them to surveillance for 60 days, extendable for another 30. Organizations such as International Amnesty they have positioned themselves against it.

On March 6, Duterte urged the police to kill the “communist rebels” and “make sure to kill them for real and finish them if they are alive. […]”.”Forget about human rights. That is my order. I’m willing to go to jail, that’s not a problem. I have no qualms about doing the things I have to do. “

For more than 50 years, the New People’s Army (NPA) has operated in the Philippines. It is a revolutionary communist guerrilla established in the most rural areas of the country. Although the Philippines has more than 7,000 islands, between 10% and 20% of them are inhabited by indigenous people. In addition, it is a country with a strong peasant tradition. It is in both areas where the Maoist Marxist rebels have the most influence and support.

The last attack attributed to the NPA was in 2015, according to the Center for International Security and Cooperation at Stanford University. The fighters then destroyed a truck with an improvised explosive device and attacked a member of the auxiliary forces of the Armed Forces of the Philippines.

“Social adhesion and support for the NPA arises from the great poverty and contradictions that Filipinos experience, they are not a sect,” explains Molina about the popular army. Chaco assures that he does not agree “one hundred percent” or support “the armed struggle” of the NPA, but he sees it as “a necessary resistance with everything that is happening.” “Do not the conservatives have their armed group? With their security and investigation agencies and the guards of the deputies, the armed escorts, etc.”, he questions. “They exist from a series of structural injustices and when the State does not give you solutions, you have to take them,” says Molina.

The antiterrorist law constitutes a tool to cultivate social repression. In recent years there have been several assassinations in operations allegedly against communist rebels. The last one, last June, with three victims and where a child died at the hands of the Philippine army. These operations have been suffered from members of the NPA to organizations in Defense of Human Rights, such as Karapatan – which means “right” in Tagalog. Since 2016, 13 members of this association have been assassinated, in addition to those arrested. “Being an NGO that does not propose an alternative system either, they have a reputation for being organized reds and that has created problems for them,” explains Chaco Molina.

In terms of terrorism, it is also worth mentioning the threat posed by the jihadist group Abu Sayyaf. The group has carried out a multitude of extortions, kidnappings, bombings, rapes … They were responsible for what is considered the worst terrorist attack in the Philippines: the bomb attack against Superferry 14 in 2004 in Manila, where they killed 116 people. The last attack attributed to them is in 2019, when two suicide bombers from Indonesia who had traveled to the Philippines to fight on behalf of the Abu Sayyaf they attacked against the Cathedral of Our Lady of Carmen in Sulú and murdered more than twenty people.

The Philippines is ranked 138 out of 180 in world press freedom, according to the latest report by Reporters Without Borders. The same body places the country in a “difficult situation.” Following a study conducted by the National Union of Journalists of the Philippines (NUJP) and the Center for Press Freedom and Responsibility in 2020, since Duterte came to power, there have been at least 172 attacks on the press: 16 murders, 33 acts of intimidation, 10 arrests, 12 violent assaults and 17 defamation charges.

“We can speak out against the government, yes, but there is a strong fear of repression. Many of those who have done so are arrested, censored or even murdered,” says the freelance publicist from Manila. “Little by little we have become cowed and accustomed; that is the great victory of Duterte”, reflects Molina.

“Just by being a journalist you don’t get rid of murder if you’re a son of a bitch,” Duterte himself said, according to Reporters Without Borders. “The media have been lost and that is losing plurality. There is great self-censorship so as not to lose their space,” says Chaco Molina.

One case that stands out from the rest is that of María A. Ressa, director of the digital medium Rappler. The newspaper had about 12 million monthly visits and had a great social commitment denouncing the murders, propaganda and corruption within the Duterte government. Its Rappler portal has been the subject of multiple investigations, charges of tax fraud and the revocation of its license by the Philippine authorities.

María A. Ressa herself now faces 6 years in prison for “cyberdefamation” against the Government. Organizations in defense of press freedom have denounced that Ressa is the victim of “judicial harassment orchestrated by the Duterte government.”

In the Philippines, a president cannot be re-elected – although he can serve as the vice presidency. In Duterte’s party there are two favorites for the next elections in 2022: the mayor of Davao and daughter of the president, and the boxer Manny Pacquiao. For Chaco Molina, Pacquiao would run as the favorite. “You have to see how it progresses, but in the Philippines the idea of ​​the strong man is very successful.” Anyway, “his daughter also has many possibilities,” says Molina. “If Sara Duterte won, 6 of the 16 presidents of the Philippines would have biological kinship between them. It is the clear representation of the structural oligarchy in the country.”

“Although there are women in positions of power in the Philippines, there is little gender awareness. Duterte’s populist and conservative is more empowered than a woman just because she is a man.” Duterte himself has come to affirm that “the presidency is not a job for women.” 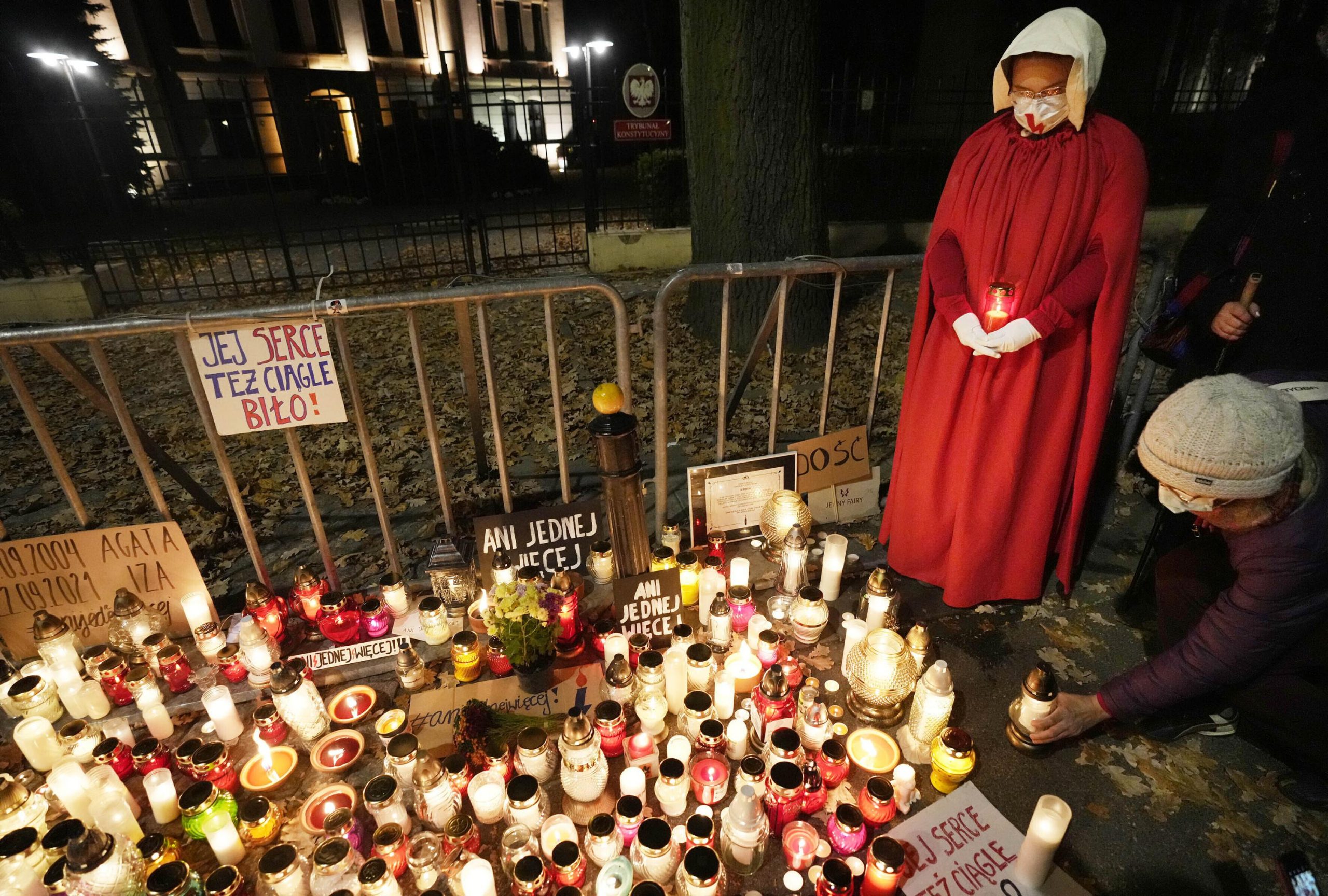 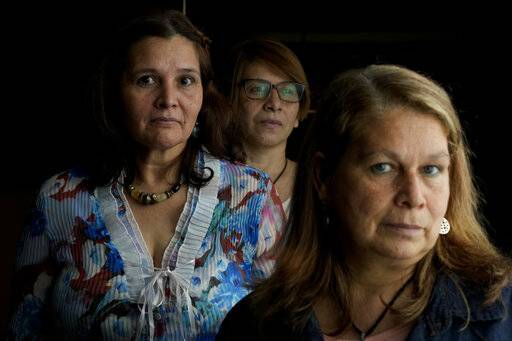 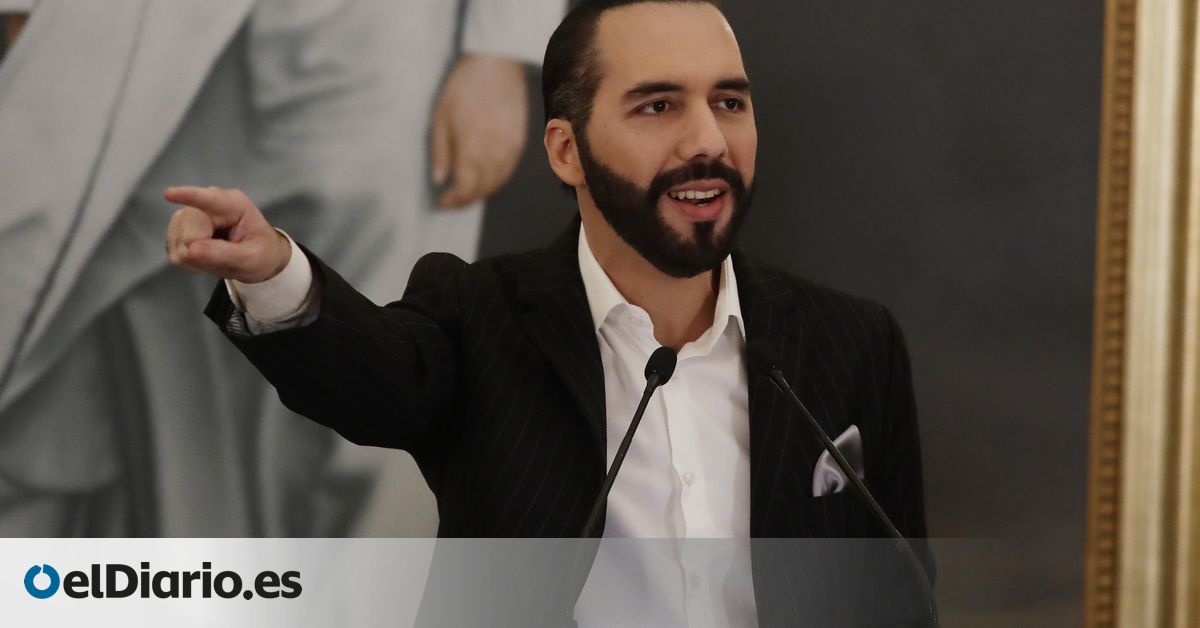