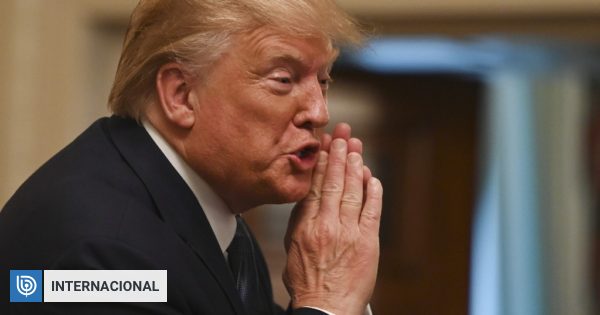 A US federal judge in New York on Monday dismissed President Donald Trump's efforts to block access to his personal and corporate tax returns, saying that presidents in office are not immune to criminal investigations.

In a 75-page ruling, Judge Victor Marrero rejected Trump's argument about broad presidential immunity, saying that not considering the president's personal and professional affairs could go against the administration of justice.

"This court cannot support such a categorical and unlimited assertion of the presidential immunity of the judicial process," Marrero wrote.

Trump filed a lawsuit against the Manhattan District Attorney, Cyrus Vance Jr, who had issued a subpoena to the accounting firm Mazars USA to gain access to the president's tax returns dating back to 2011.

The Republican president has refused to publish his tax returns, which have already been requested even by the House of Representatives, controlled by the Democrats. 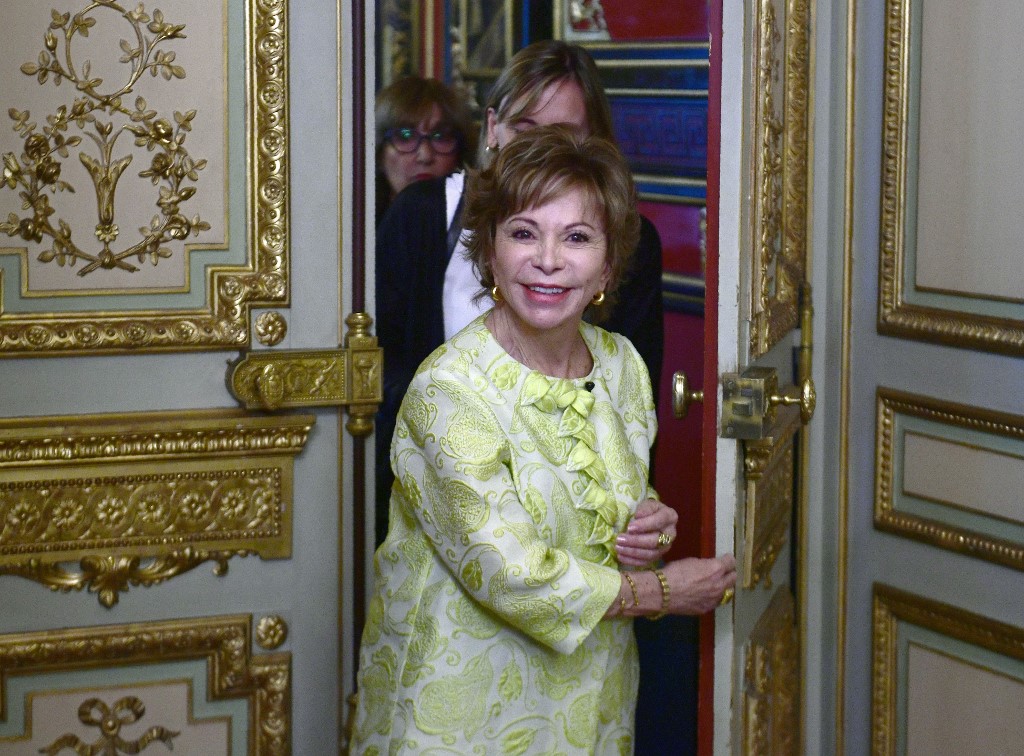